Once in awhile it is fun to play the bad guy in a video game or at least a hero who happens to tread lightly on that thin line between good and bad. Once you were a not so nice person, committing petty crimes and things of that nature until you decided to get yourself onto the right path. While you have a dark past that seems to follow you, you are now charged with saving the world in a new top-down dual-stick shooter called A Thug In Time.

The creators of humanity are returning back to Earth but this time to destroy everyone. While you may be an ex-criminal and still have urges to commit crimes, you’ll be on a journey to save humanity. Players will need to travel through different time periods and collect crystals that will end up powering the one device that can save everyone. It is a bit of a weird storyline to try and follow but all is explained as you progress through the game.

A Thug In Time Features:

– Decapitate, freeze, burn as well as riddle with bullet and laser fire your enemies using more than 35 weapons
– Battle through 65 levels set in four time periods: Viking-Age, Wild West, 1930’s mob infested Chicago and modern-day New York
– Obliterate more than 20 types of unique enemies
– No death animations, each kill has its own unique physics based reaction
– Conquer time travel as well as eight bosses and their mini-bosses

It’s a good thing your character is an ex-criminal and used to violence as you’ll been killing your enemies in some rather gruesome ways such as decapitating them or straight up shooting them in the face. One interesting feature with A Thug In Time is that there are no set death animations. Instead each enemy dies in completely different ways with different animations and physics depending on how they are killed. 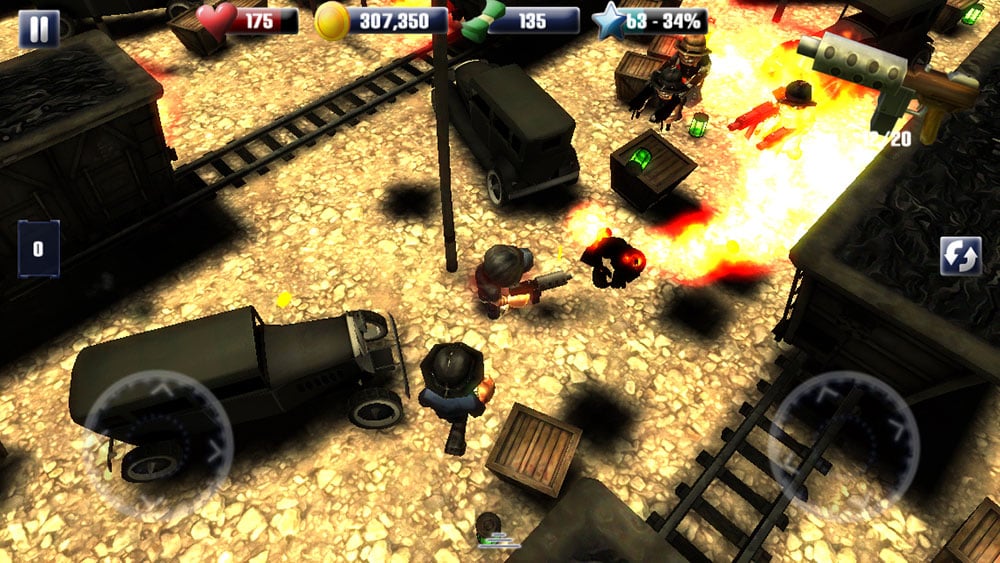 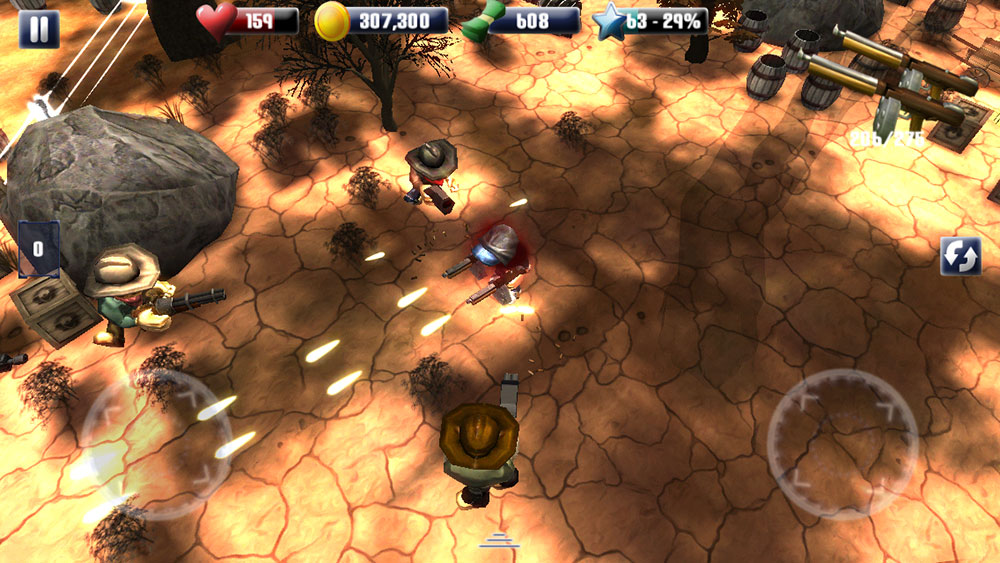 If you’re up for being a good bad guy, you’ll be able to download yourself a copy of A Thug In Time on July 16th, 2013. When the game is released, it will be available as a free-to-play title. Until then, you can check out the official trailer above.