The company has decided to release a few details about the upcoming social Chaos Rings game which will be called Chaos Rings Sigma. We are sure Square Enix picked the Sigma name to also represent the S in social as well, just like they did with Final Fantasy Tactics S. While Square Enix hasn’t released a ton of information regarding this game, there are a few tidbits of information that we can share besides the fact it’ll be a social game. 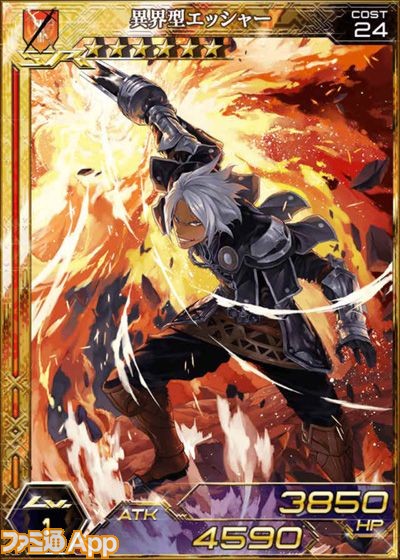 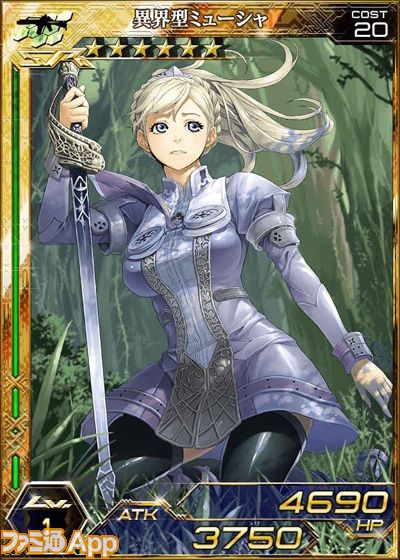 For one thing Chaos Rings Sigma will feature 27 of the main characters from the entire series (games and comics) as well as a few new characters being added to the roster for the first time. The storyline will be written by Yukinori Kitajima who has a fair bit of experience writing for the franchise as well as a few others including Okamiden and the Professor Layton vs Ace Attorney. As for the gameplay itself, it looks like this will be a trading card based RPG and since it will be a social game, there will be some sort of multiplayer to it.

Since this will be a social game there is a very high probability that when it launches it will be a free-to-play title supported with IAPs. As for when it will actually be released, right now Chaos Rings Sigma is just slated to launch on iOS and Android ‘later this year’. When more details are released, we’ll be sure to post an update.