Unity publishes their first game under their new brand – Gears by Crescent Moon Games. Sony devices only for now.

Some pretty big news today as Unity, the company behind the Unity3D game engine which is extremely popular to use because of its cross-platform capabilities, has released their first game under their new publishing brand called Unity Games. This will be the label that Unity will be using to publishing games onto Google Play and their first release happens to be a game called Gears which was made by Crescent Moon Games.

You’re probably sitting there wondering why the hell Crescent Moon Games didn’t just publish Gears themselves. Without going into too many details, it’s basically a contractual thing that happened a couple of years ago. This game was actually quite popular over on iOS, earning itself over a million downloads. So what exactly is Gears? This is a ball-rolling platformer where you’ll be rolling your way through rather great looking 3D visuals that make up the world of Gears. 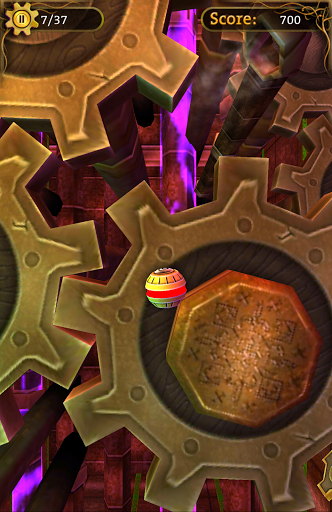 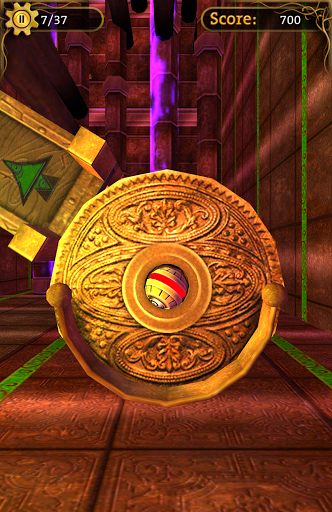 As you may be guessing from the game’s name, the environments which you have to roll your way through are made up of moving gears of different sizes. The goal is to get to the end of each stage as fast as you can. You’ll need to beat the clock in order to be successful. There are plenty of power-up that you can pick up and use along the way that will help you accomplish this goal.