Back in the beginning of June Fallen Tree Games released their third installment into the Quell puzzle series called Quell Memento but the release was strictly for folks with access to Amazon’s AppStore. Well a couple of days ago that exclusivity ended and Quell Memento is now available on Google Play as well.

When it comes to the Quell series of games, each one has a lot of content in it and this one is no exception to the rule with over 140 different levels to work your way through. There is also an additional 20 secret levels for you to find and collectibles to horde for those of you who are into that sort of thing. There is a new theme to this new installment into the Quell series where the game takes place in an old mansion. Solving the puzzles will help restore the jumbled mess of memories the last occupant had left behind. In doing so you discover the story behind the last occupant of the house and the ties it has to you. 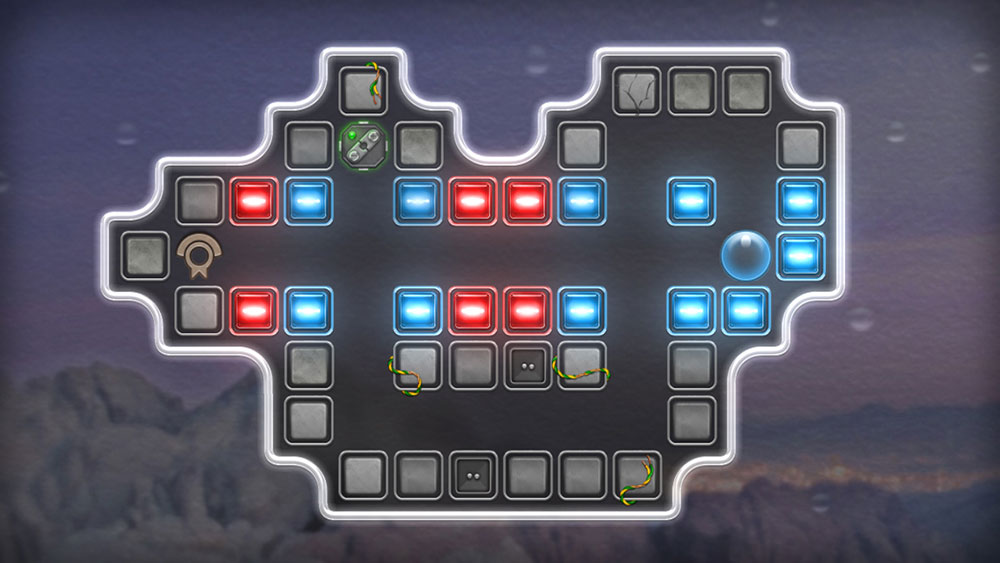 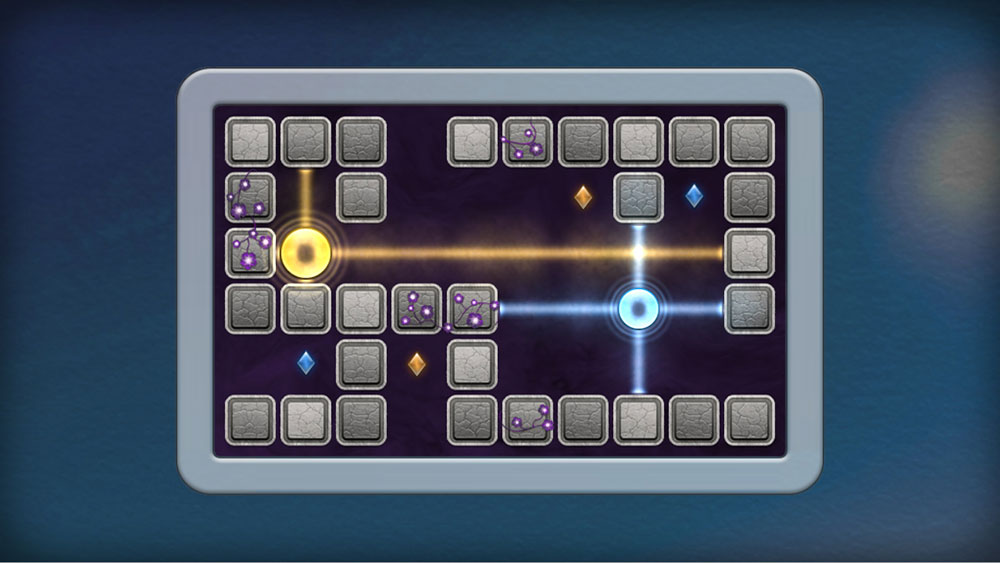 If you happened to have played the first two Quell games then you already know what to expect in this one. Each level gets progressively harder to solve and some can be a real pain in the ass, but in a good way of course. For those of you up for the challenge, Quell Memento is available on Google Play for $2.99.