QWOP is an interesting game that has gained quite a following since it hit the internet. The popularity of this game isn’t because of an array of stunning visuals or deep gameplay but because everyone and their mother sucks at playing this game. Granted a few brave souls out there have learned to master QWOP, but for he general population, getting your athlete to even move five feet is a chore upon itself.

Well QWOP has finally arrived onto Android just to remind you that, regardless of what platform you play this running track game on, you will most likely still suck at it. That’s okay though, everyone else does as well. In fact its fun to suck at the game and watch your athlete bend in painful ways as you try to make him run. 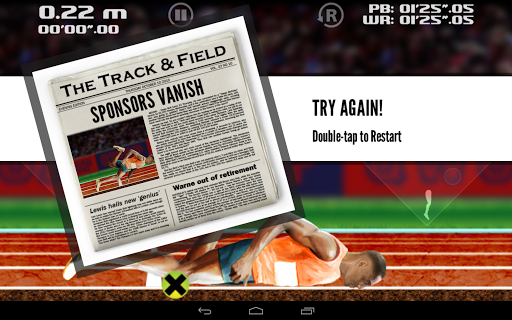 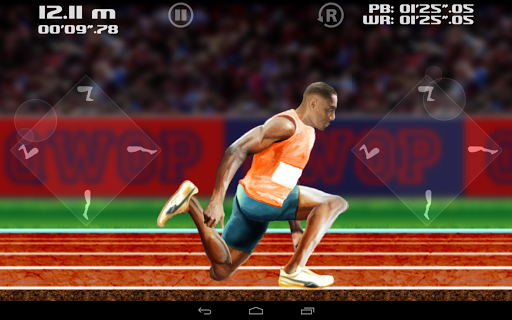 Controlling your athlete’s arms and legs is done by moving your thumbs around the diamond areas on the screen. Failing to do this with any skill at all will result in a twisted mess of your athlete, possibly with him planted face-first into the ground. If you’re ready to give QWOP a go, you can grab a copy off of Google Play for $0.99.