Interesting news today that happens to be in regards to another game development studio getting purchased. While this isn’t a complete buy-out of Backflip Studios, the company has had a majority stake purchase by the massive toy company Hasbro. The toy company has been steadily getting more involved in mobile gaming over the last year or so, mostly with licensing out some of their franchises to have mobile games made from them.

One such company that Habsro regularly teams up with to release mobile games with is Gameloft. If they were going to purchase any company, one would have thought it would be Gameloft but instead it turns out to be Backflip Studios which Hasbro now owns 70%. So how much did that cost Hasbro? A cool crisp $112 million in cash. However, even though Hasbro now owns 70% of Backflip Studios, the company will still develop their own IPs and there will be no change to management or how things operate. 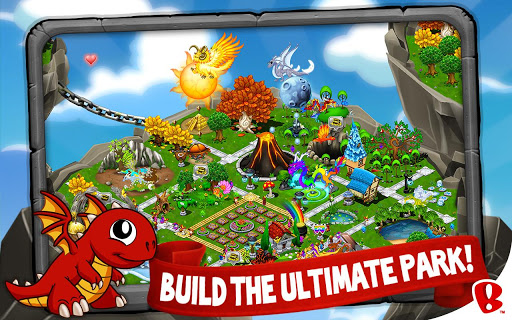 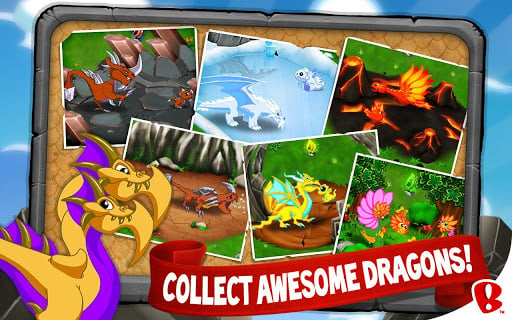 There will be one change though and that is Backflip Studios will end up making mobile games for many of Hasbro’s franchises in the future. For those of you wondering, Backflip Studios has been a ‘quiet giant’ in the mobile game scene. With regular game releases on iOS and Android, the company actually has more than 300 million downloads across all platforms of their games.

One has to wonder if this will affect Gameloft making any more games for Hasbro or if the whole catalog will be for Backflip Studios now.