Back in December of last year we talked about a rather cool looking turn-based multiplayer combat game called TurtleStrike. This particular game is similar in style to other games of this nature such as Worms, except this has turtles packing big weaponry instead of a bunch of worms. When the game begins, players will create three different formations using a total of 10 turtles each.

Once you’ve got all your turtles grouped up to how you like it, you’ll then hit the waters and square off against another player to see who is more skillful with armed turtles. Each turn you can command your turtles to do one of three actions: Move, Shoot a Missile or Shoot a Torpedo. You’ll also have access to special moves such as Shield and using your super secret special weapon when you have the option to do so. 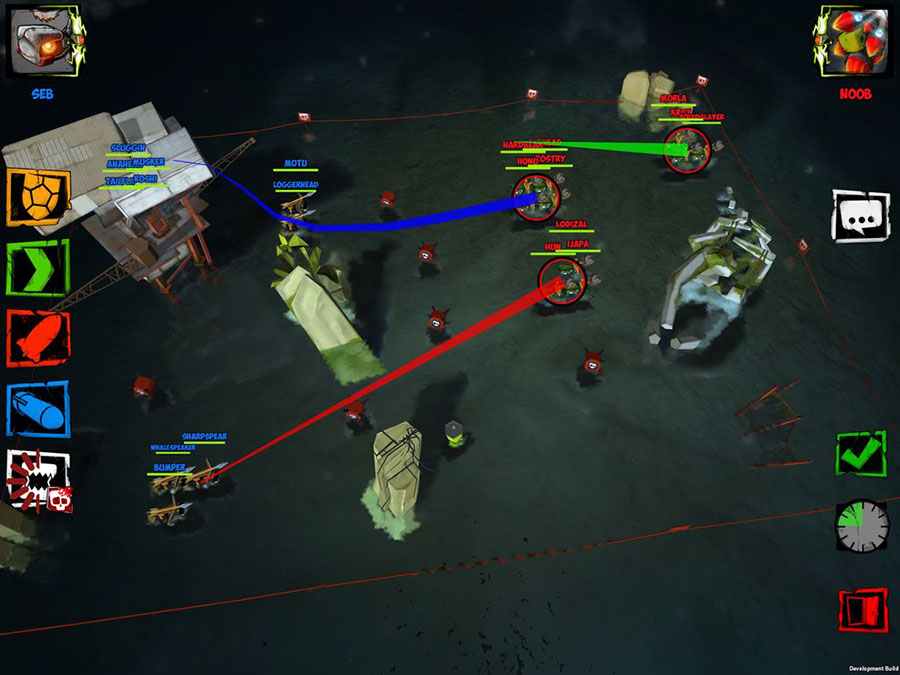 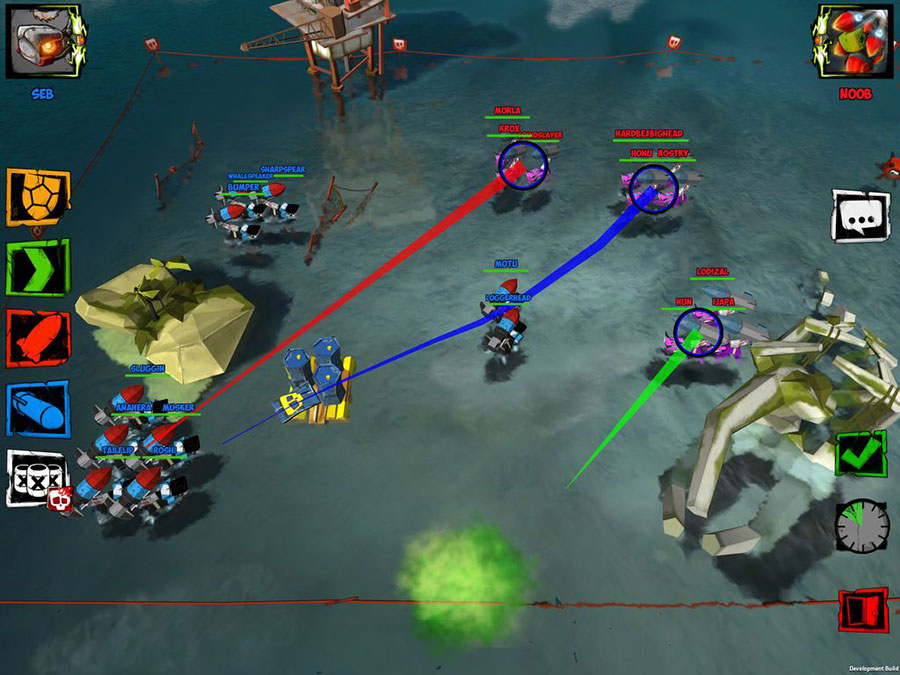 – Simultaneous turns – immediate results, no waiting for slow opponents.
– Over 50 weapons and armors with special abilities to suit your play-style.
– Special weapons, including Tesla coils and buzzsaw crabs.
– Tournaments with real-money prizes.

The goal is to destroy all of your opponents turtles and doing so will win you the match. You’ll have plenty of opponents to fight as multiplayer will be cross-platform between iOS and Android players. One of the other reasons to get real good at beating other players is that there will be regular tournaments with cash prizes. When we last talked about this game, prizes were being said to be up to $1,000 at times. 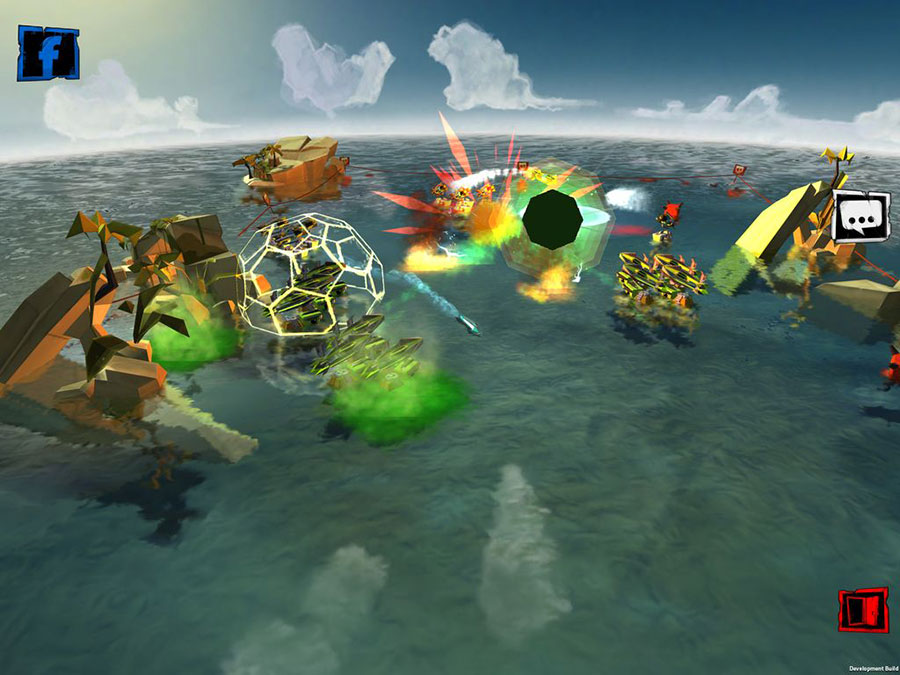 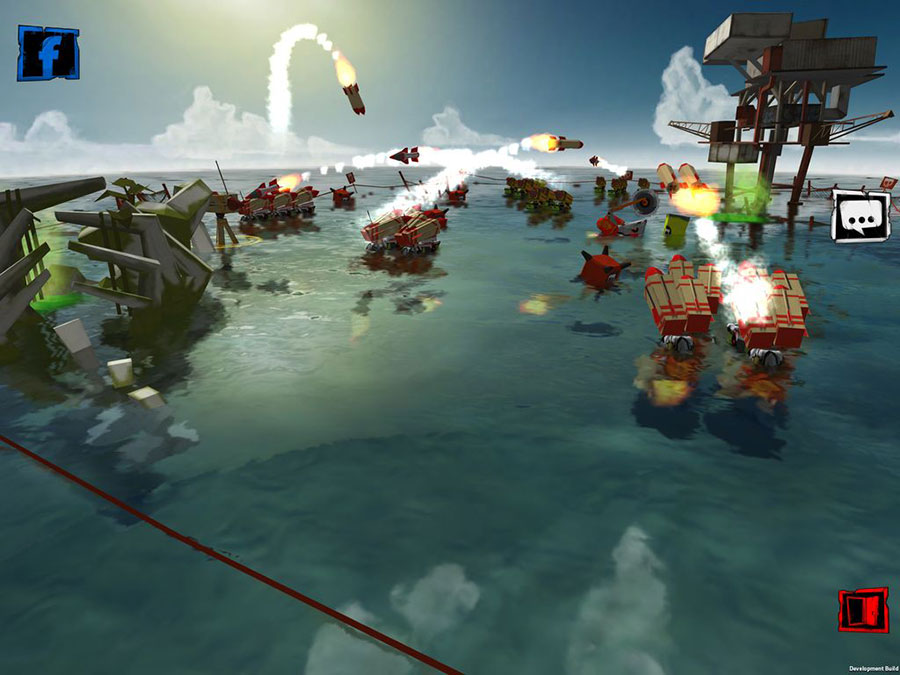 For those of you who have been waiting for TurtleStrike to arrive since we last talked about this game, the wait will finally be over soon. TurtleStrike is slated for release on July 25th and will be available as a free download.