Flying Development Studio have released a rather impressive and what many people are already calling the best flight simulator for Android. Officially called Infinite Flight, this is a full features flight simulator with some pretty slick visuals to enjoy. But it isn’t just about the visuals alone though.

Infinite Flight will have players flying a variety of airplanes to various locations around the world. Flights can happen during the day as well as the night and through a variety of atmospheric conditions. When it comes to details, there are plenty of them here as well including all major airports with precise runway and taxiway layouts which you will have to use. 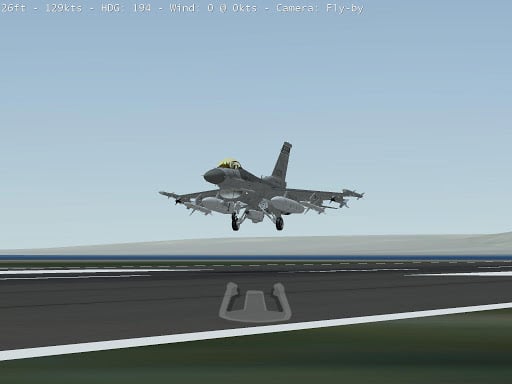 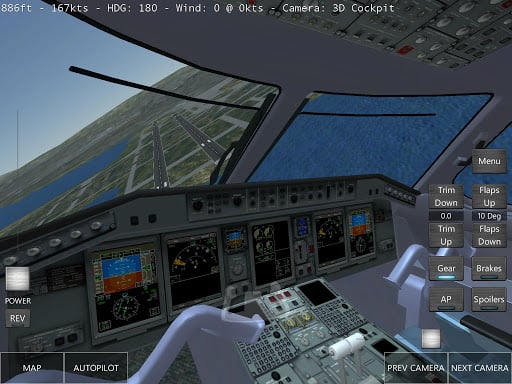 As you can see from the above list, this is quite the detail game when it comes to flight simulators. Everything from different weight configurations, balance tweaks, learning landing systems and more are included. Luckily, if you aren’t a pro flight simulator player, there are lessons as well for you to take.

If you’re up for playing a new flight simulator, you’ll want to check this one out. Downloading a copy will run you $4.99 which will get you 16 planes and a variety locations. Additional planes and locations are available through IAPs as well but those are optional. You can stick with what comes with the game already if you want to.