Moarbile Games has released a new online FPS survival game called Z End: World War onto Google Play in a shiny new beta form. As you may be guessing from the title, Z End is all about surviving the zombie apocalypse and you have a choice as to whether or not you join up with other people playing the game to try to better your odds at living longer. Of course you can always go solo as well.

These types of games really don’t have an end to them. You’ll be simply fighting to live longer and to gain higher ranks. Luckily there is plenty of weaponry and armor that you can eventually earn that will help you accomplish both of those goals of living and gaining ranks. 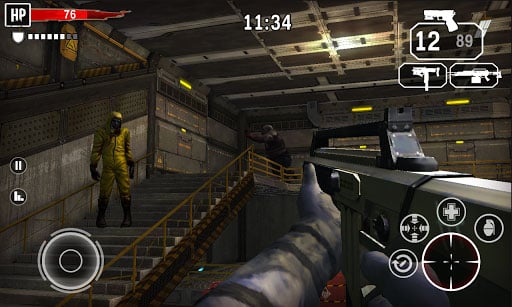 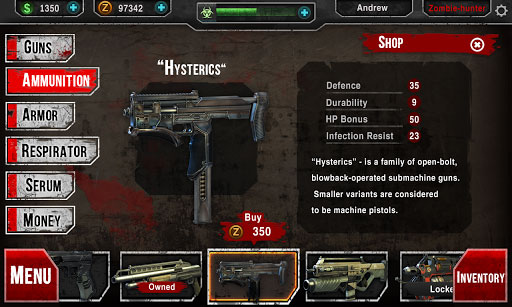 – The mix of 2 genres: shooter and survival game will give you an unforgettable experience
– Different types of zombies will not let you get bored
– Choose the weapon to equip your hero
– armor sets will help you to survive in a continuous war
– Fight to the end and get a new rank

As with any beta there will be some bugs you might stumble onto. The developers so far have been pretty consistant in pushing out new updates which improve the game almost on a daily basis. This goes for both the actual gameplay and controls itself along with the game performing better as a whole. If you’re up for checking this game out, you can do so by downloading it for free off of Google Play.