The official next episode to the Dark Nebula series has arrived onto Android. Dark Nebula HD – Episode 2 is now available over on Google Play and features a whole lot of new content to work your way through. Once again you’ll be working your way through various levels, dodging bullets and other hazards while taking down new enemies and bosses.

For those of you unfamiliar with this series of games, Dark Nebula is a tilt-based arcade games where you will control your character with your devices accelerometer. You’ll have to tilt to avoid hazards, bullets and other nasty stuff while killing enemies in your path or defeating some of the new bosses. 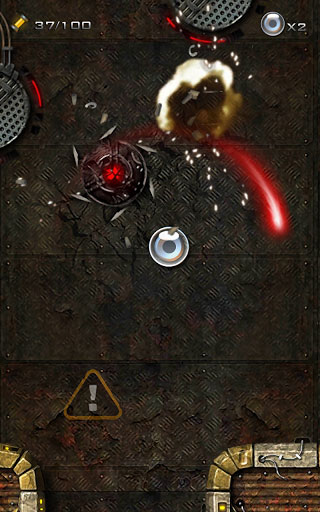 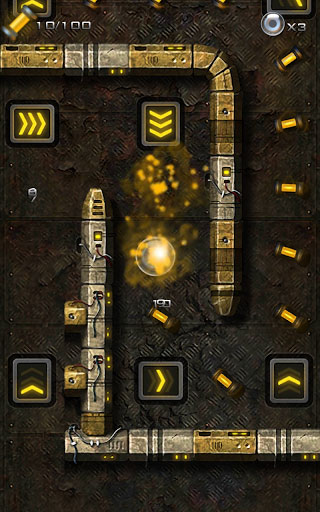 Like any good sequel, Dark Nebula – Episode 2 has all new locations, enemies and bosses to worry about. This also goes true for the hazards you will be avoiding. If you are a fan of the first game, you’ll want to check this one out. You can download this new episode off of Google Play for free.