High Voltage Games, the folks who brought us the Wii FPS game The Conduit HD, have released their second title onto Android called Le Vamp. This is more of a fun casual game versus the more serious The Conduit title they released earlier. In this game, our little vampire has managed to anger pretty much everyone and everything in the town near his castle.

So it will be your job to protect our heroic vampire from the angry mob that is chasing him. That isn’t all though, you will need to protect him from the Sun, running water and just about everything else that is out there. For a immortal being, this vampire seems to have a lot of weaknesses. 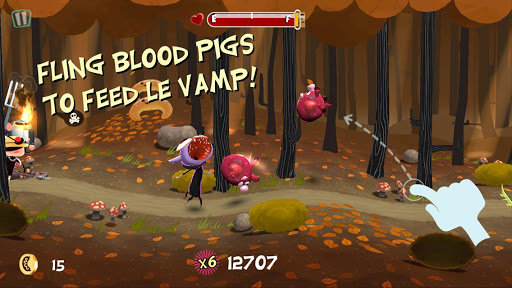 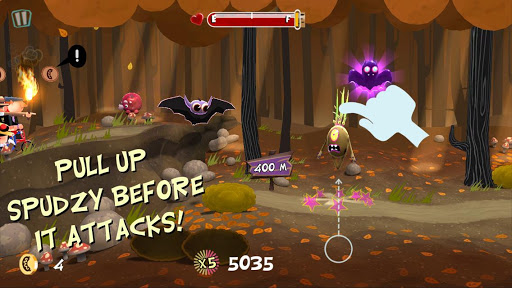 The upgrades are where the real humor is at with things like Bacon Cologne available for purchasing with the money you earn in-game. As you progress through the game, it will get harder to protect your little vampire from everything out to get him, so you’ll need to have some good reflexes too.

If you’re up for protecting a vampire from pretty much everything around him, you can pick up a copy of Le Vamp off of Google Play for $0.99.