Developed by 5 Ants and published under Rovio’s new third-party publishing brand called Rovio Stars, Tiny Thief is the first game to arrive onto Android through this new publishing brand. Overall this is the second game to come from Rovio Stars, with Icebreaker: A Viking Voyage already out on iOS and coming to Android soon.

Using a point-and-click style of gameplay, players will be working their way through a medieval themed world with over 50 different characters to interact with. The environment is also interactive and you’ll need to use elements in the environment to solve each stage. There also happens to be over 100 different hidden items to find as well. 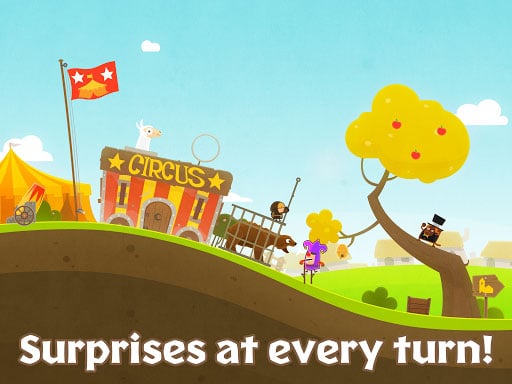 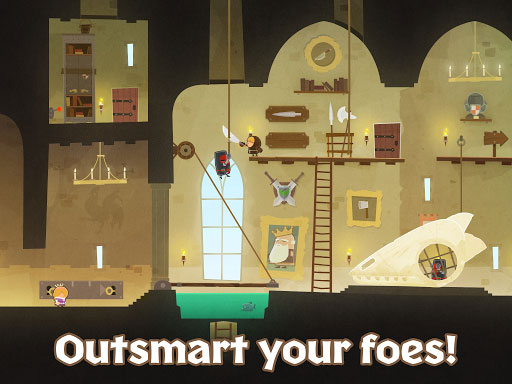 – Six big adventures: sneak and steal your way through six epic quests, featuring an awesome pirate ship and daring castle siege!
– Use cunning and skill: out-smart your tricky opponents using the element of surprise and some downright sneakiness!
– Unexpected surprises: explore fully interactive levels and uncover hidden treasures and other surprises at every turn!

While this game is quite fun already, some people may be thrown off not by the $2.99 price tag but the fact that there is also optional IAPs available in the game. However those are completely not needed in order to play the game through. If you’re up for checking out Tiny Thief, you can grab a copy off of Google Play now.