BulkyPix has released a new game today called Song Rush which is a rather unique running game where you power it with your own music. The art style in Song Rush is actually pretty slick too, with a sort of minimalistic look to it all. However the game itself is pretty straightforward on how you play it.

Your little character will have to run, slide and jump to avoid obstacles that come at him. You can also pull off combo moves to maximize the amount of point you gain. The goal is to run as far and as long as possible. However, depending on your music at the time, levels will be rendered differently. 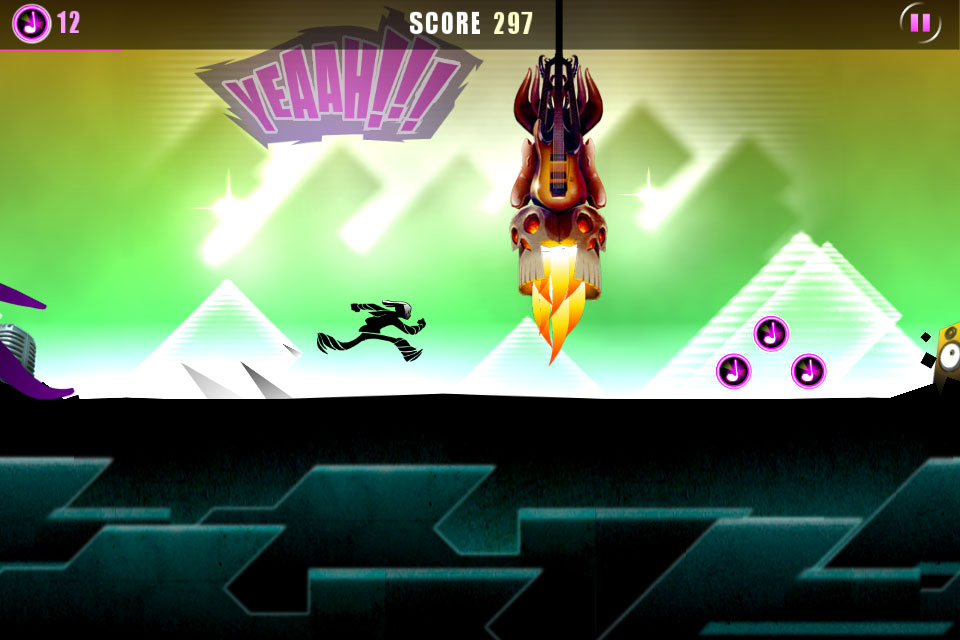 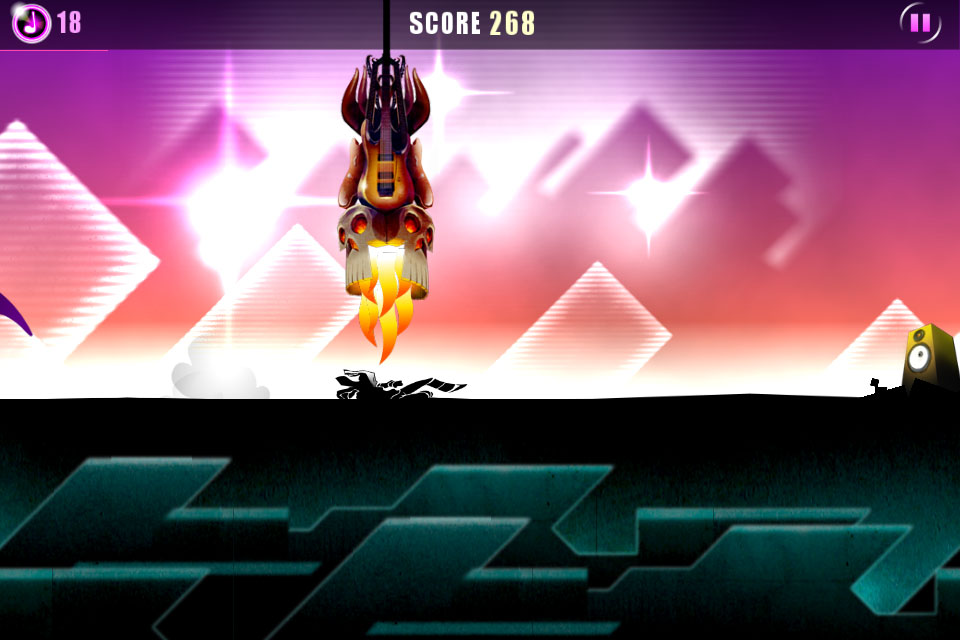 – Download songs and play with your own library!
– The obstacles are generated randomly by an algorithm. Each game level is unique!
– A graffiti-inspired urban graphics style with a musical twist
– Challenge your friends with the weekly tournament

For those of you looking for a bit of a different running game, one that will change depending on the music you’re playing at the time, then you might want to check out Song Rush. You can download this game off of Google Play for free.