While a lot of Android gamers have been waiting for Kerosene Games and Open-Reset’s side-scrolling action game Bounty Arms to arrive onto Android since we started covering it heading our way over a year ago, the game has seen its fair share of delays and long development time. Last week we reported that the game would finally be launching onto Android on July 26th, 2013 but in an ironic twist of fate, Bounty Arms actually got released earlier than planned.

For those of you who may have missed our previous coverage of Bounty Arms, this game was originally slated as a THD title but was then changed to a full Android release. For those of you who do own a Tegra-based device, you’ll have plenty of extra eye candy to enjoy but the game looks pretty slick on just about any Android device that can run it. Bounty Arms features full 3D visuals made using Unreal Engine 3 and it is a side-scrolling arcade title where players can play as one of three characters: Drake Mass, Goober, or Flux Helix. Weaponry is also rather unique, with items like a giant fly swatter being available in your arsenal along with other more ‘normal’ weapons like really big guns. 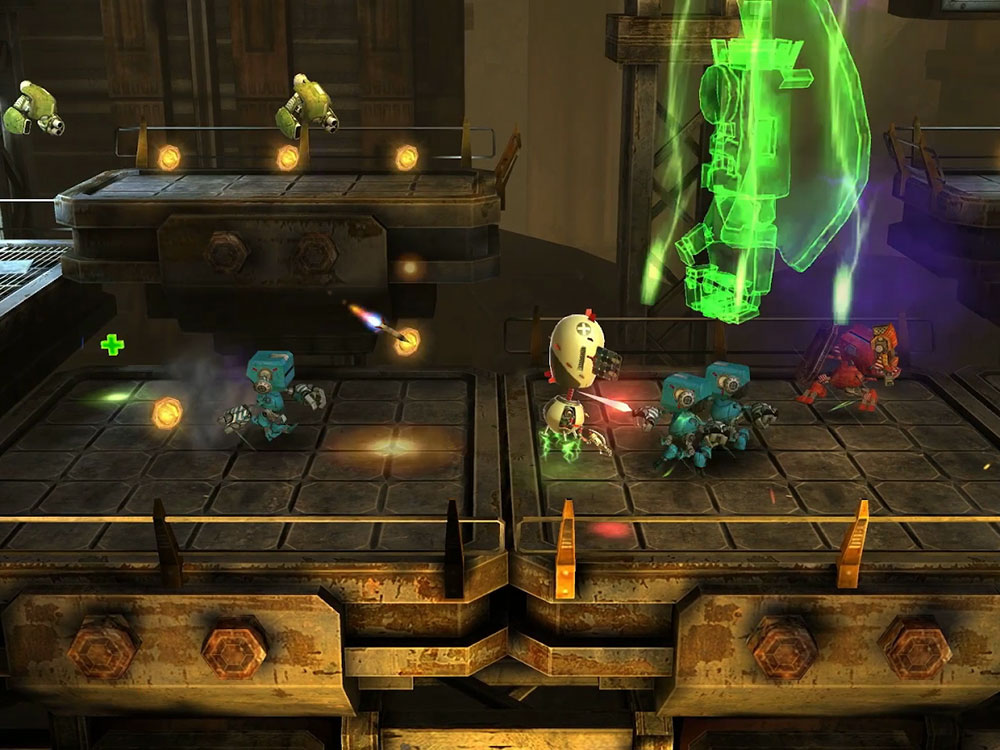 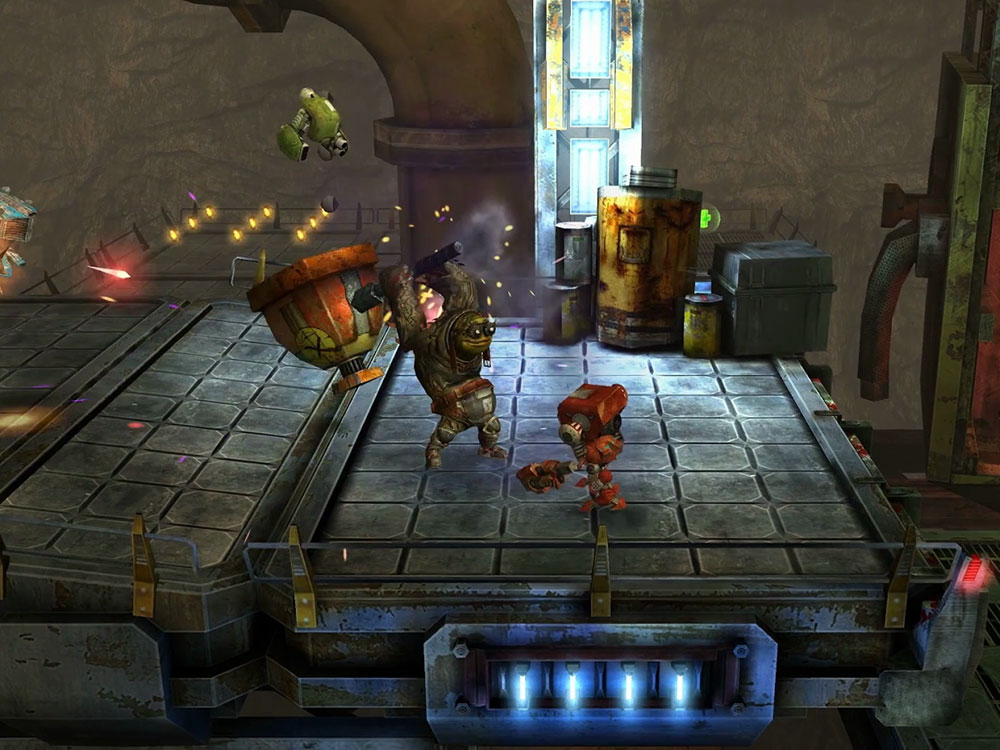 As the name of the game suggests, you’ll be going around collecting bounties, earning yourself some cash. The game features ten levels to work your way through and if that seems a little short to you, have no fear, Bounty Arms has plenty of extra content such as bonus objectives to complete, leaderboards to compete in and also the overall goal of achieving top rank in each level. There also happens to be plenty of things to hunt down like secret doors and treasure chests throughout the game which will offer random items and rewards.

So, if you’ve been waiting for Bounty Arms to finally get released, you can grab yourself a copy of it now off of Google Play or TegraZone. As for pricing, you’ll be looking to spend $4.99 to be able to kill things with a giant fly swatter.