Cave is a company that makes some of the great and most challenging Bullet Hell style shooters that you would want to play. They already have a couple of them published onto Google Play through G-Gee and now there is one more you can sink your teeth into while you wait for Sine Mora to arrive onto Android called DeathSmiles. It somehow managed to sneak by us having arrived on July 17th, 2013.

This particular Bullet Hell shooter is one of Cave’s better ones which has a gothic themed to it. In fact this one even has a practice mode for it, sort of similar in style to Sine Mora, because it can get so challenging at times that you will actually need to practice. Each character that is available to play as also has their own ending to it as well. So completing the game once doesn’t mean you’ve actually completed the entire game. 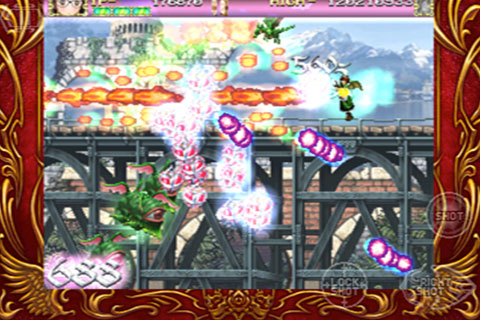 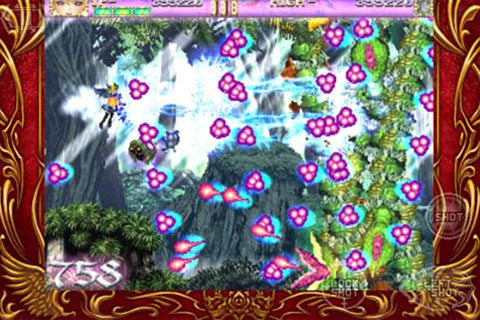 This version of DeathSmiles comes with all the updates that this game has had while being available on other platforms. This includes new characters, items and music. So for those of you who have the patience for these types of games, DeathSmiles is now available for download off of Google Play. You’ll have to open up that wallet of yours a bit more than usual though as DeathSmiles will cost you $11.99. The good news is, there is a free version available to try out before you buy the full version.