Create, upload and share your skins or use others with Minecraft Skin Studio

While there are ways to skin your little guy in Minecraft: Pocket Edition, it is a bit on the technical side when it comes to actually implementing them. Once you get the hang of it though you can add skins pretty quickly as well as other UI tweaks. Eventually an application landed on iOS called Minecraft Skin Studio which allows users to create skins for their little guy in Minecraft while on the go.

This application became so popular that Mojang has even begun officially supporting it. Up until now though it was exclusive to iOS but Minecraft Skin Studio has finally made the jump over to Android as well. While this won’t let you make a character skin and apply it to Minecraft: Pocket Edition, you can make general Minecraft character skins for the PC version while on the go. 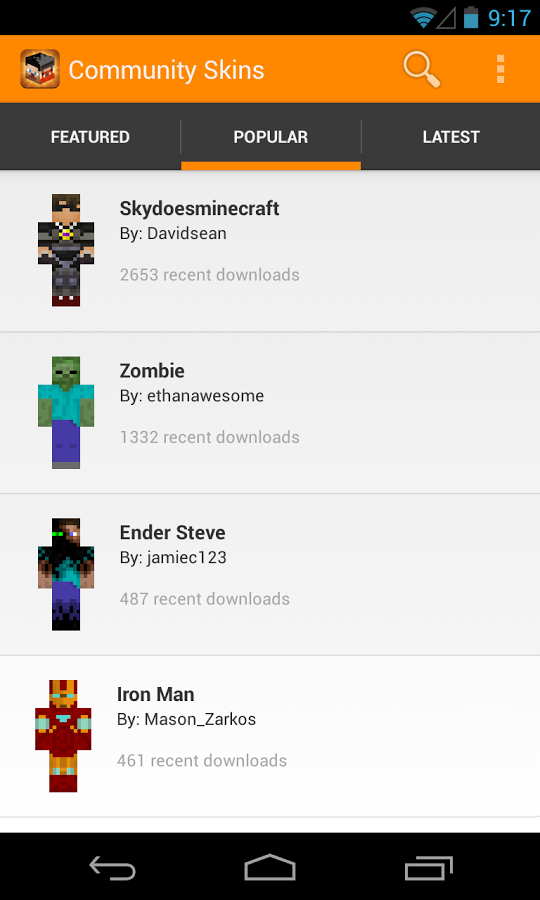 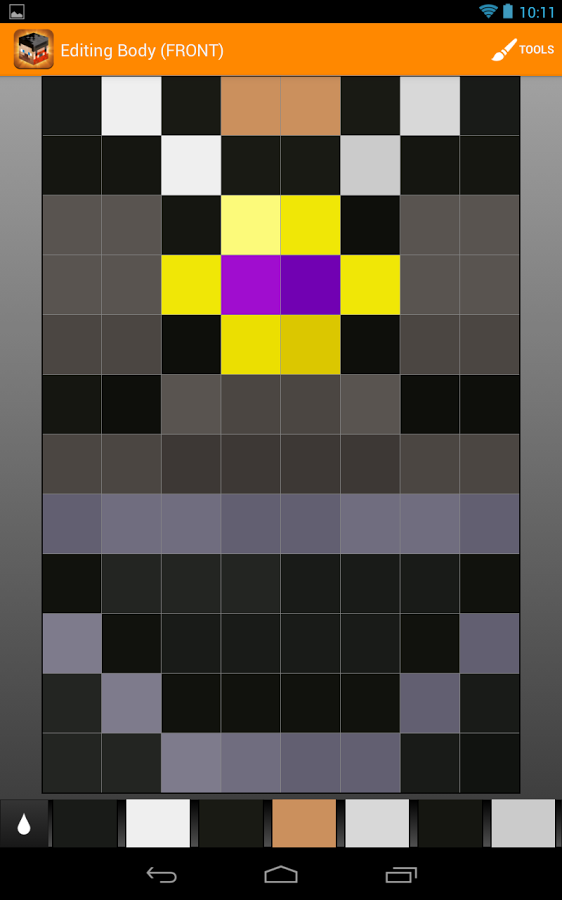 However, if you are technically inclined enough to apply skins to your Minecraft: Pocket Edition character you could, in theory, use the skin you created with this app and apply it to your character using the same method you did before this application came along. But as for actually making one and applying it to Minecraft: Pocket Edition natively on your Android device, this app can’t do it, at least not yet.

When you create a skin, you can turn around and share it with other users of the application. As of right now, there is a ridiculous amount of skins available to try out, somewhere in the neighborhood of over 500,000 of them. If you’re ready to get creative and make some skins, you can download Minecraft Skin Studio off of Google Play for $2.99.