We’ve already covered a lot of the details regarding Gameloft’s upcoming addition to their Asphalt franchise called Asphalt 8: Airborne in a previous article when the game was first announced as heading to Android soon. Well during today’s press event that Google held, Gameloft apparently had Asphalt 8: Airborne demonstrated, showing the game optimized for the new Nexus 7 tablets.

According to Gameloft the company has been working closely with Google to optimize this upcoming racing game, mostly in the area of the game’s visuals and overall graphical quality using OpenGL ES 3.0. Asphalt 8: Airborne will also be the first title from Gameloft with Google Play Games services integrated into it.

If you happened to have missed our previous article detailing Asphalt 8’s features, here is the quick and dirty run down. This game will feature around 180 event to participate in with a total of 47 licensed cars to collect and race with. Gameloft is using a whole new physics engine for this game and there will be online simultaneous multiplayer action and asynchronous challenges. This includes challenging friends and global leaderboards to compete in. 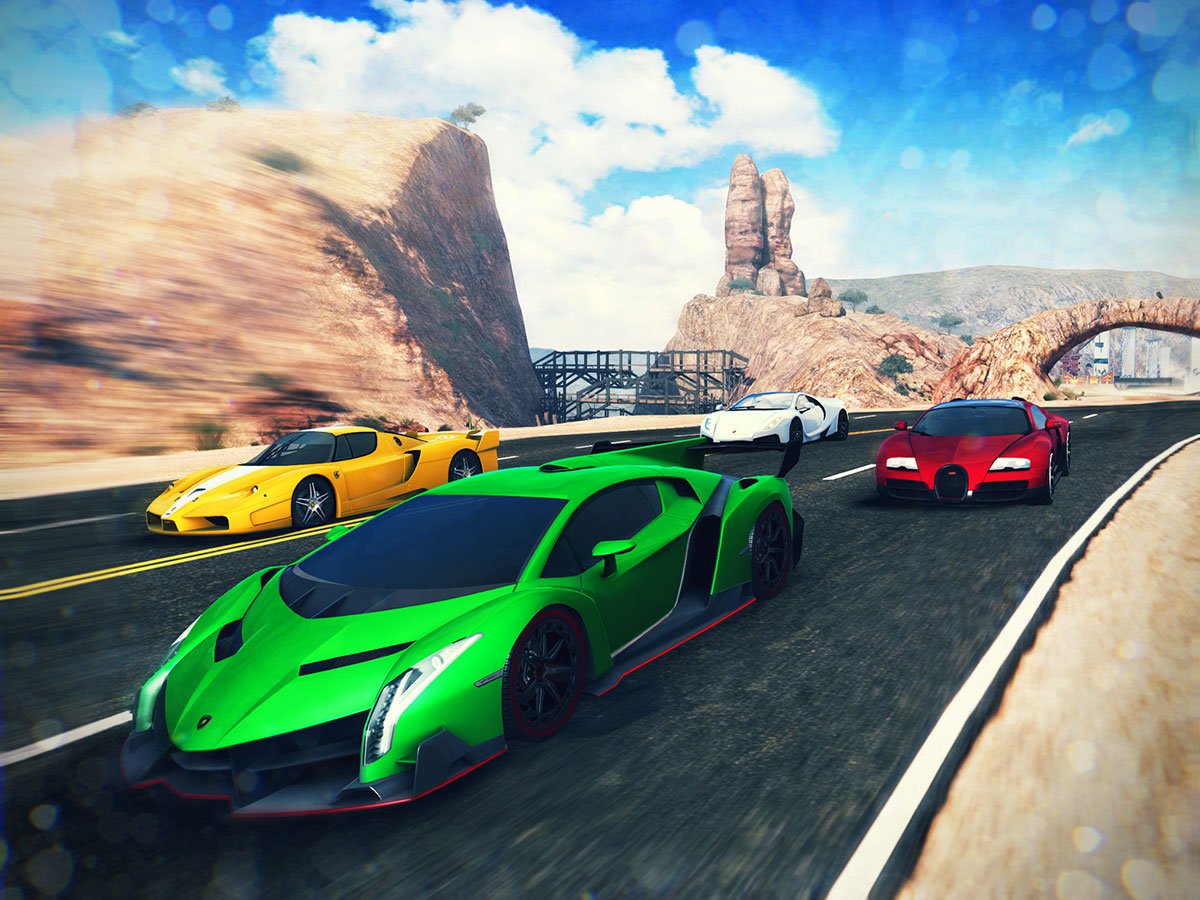 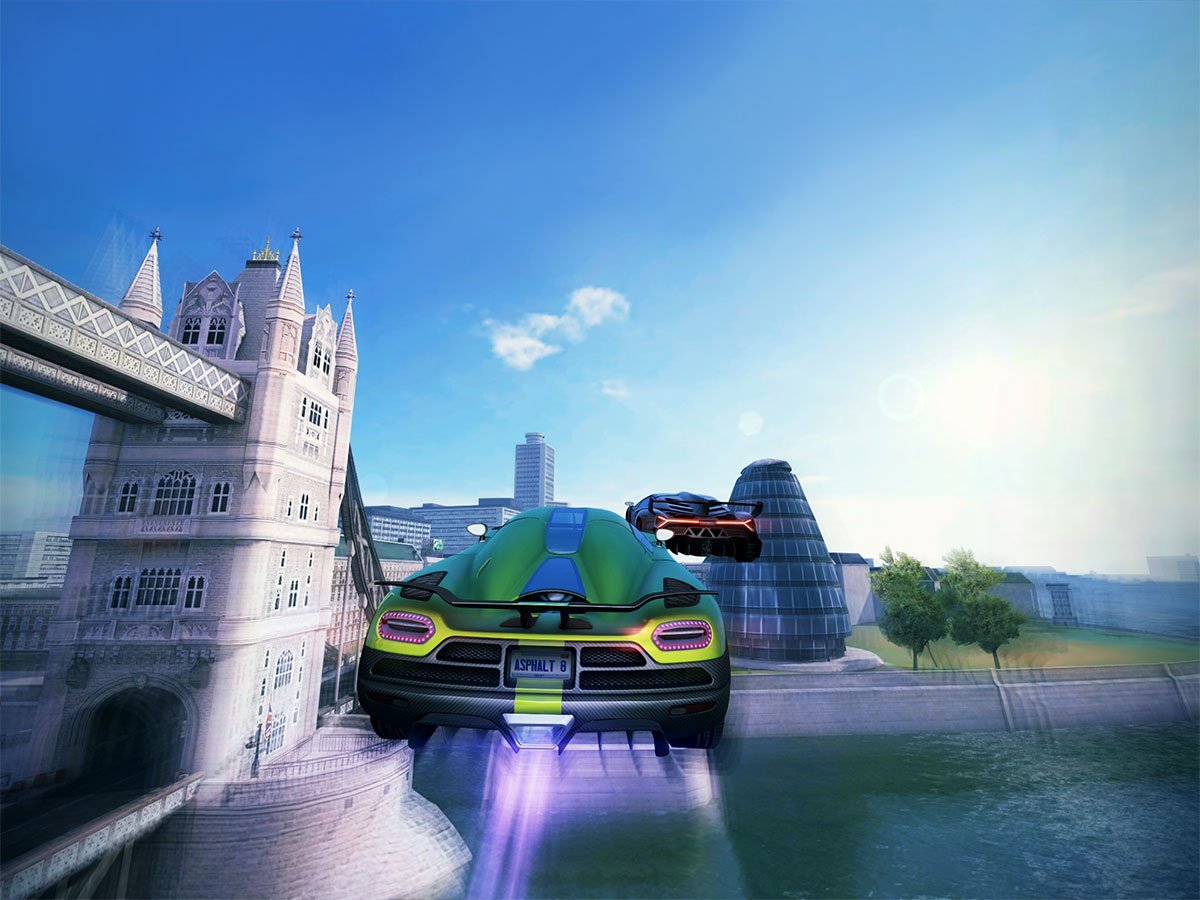 The multiplayer modes are pretty interesting, which there are a total of three different multiplayer game styles to participate in: Takedown, Infected and Gate. In Gate mode you are tasked with drifting through multiple gates. The more you pass through, the higher you score. Infected mode has one player who is “Infected” and must hit another car to pass along the infection and regain health. If you fail to pass on the infection within 20 secs you are eliminated.

Asphalt 8: Airborne is still slated for release onto Android sometime this Summer but no specific date has been given yet. When it does launch it will apparently only cost $0.99 to purchase which leads us to believe there will more than likely be some optional IAPs involved. Until then, Gameloft has sent out some new screenshots for people to check out.