While Google’s press event had the new Nexus 7 tablets as the headliner for the event, that wasn’t the only news to come out of the press breakfast. Aside from the official announcement of Android 4.3, Google also officially announced that a Google Play Games application would be launching today. This is something that a lot of people were hoping would actually see the light of day.

The app is pretty much what we were hoping for with a sort of centralized hub where people can track achievements, check out leaderboards and play with friends if a game allows for it. While this is something that should have launched the day Google Play Games services actually became official, it is better late then never right? 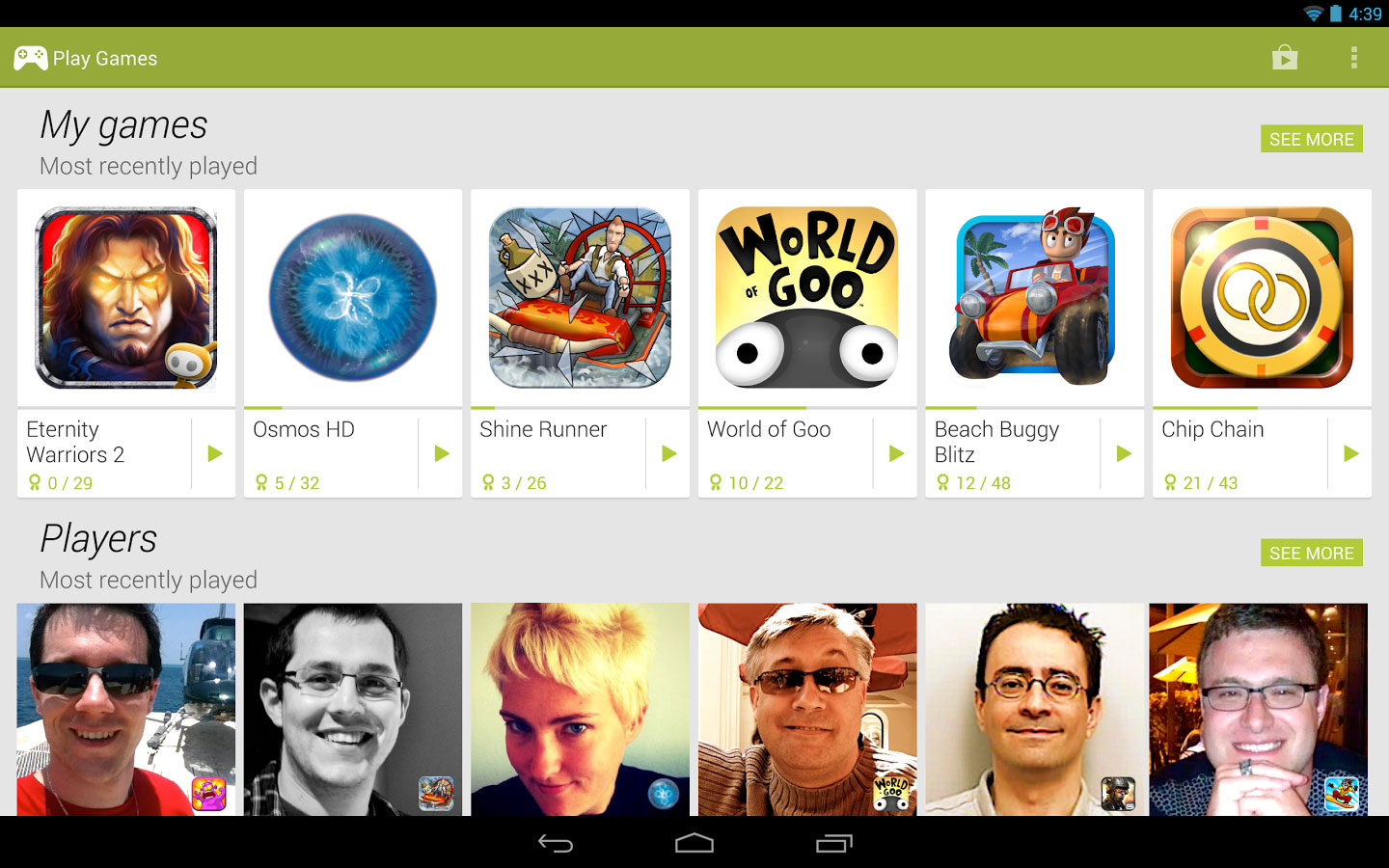 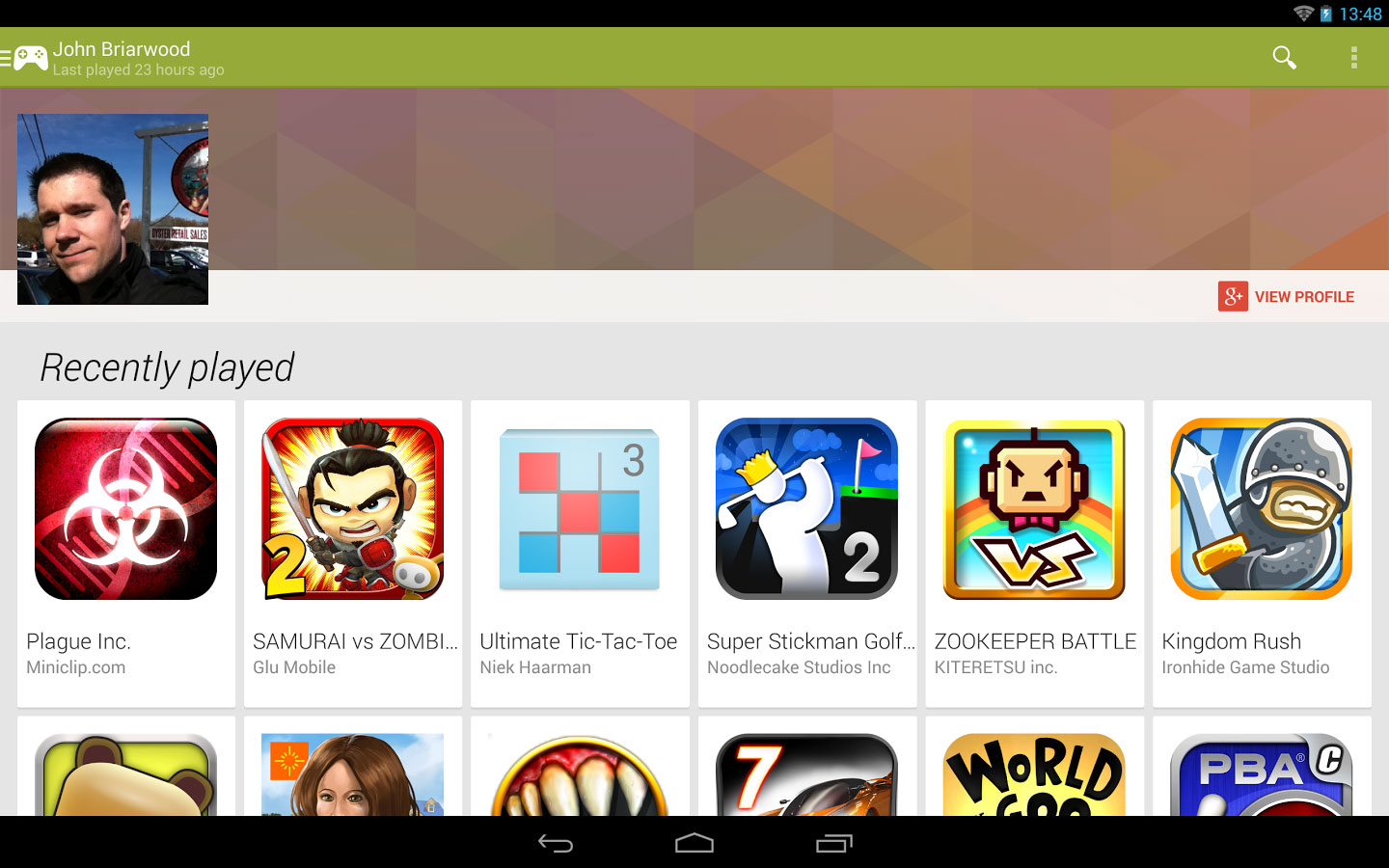 – Discover great games
– Play with your friends, and see what they’re playing
– Join multiplayer games
– Track your achievements
– Compare scores with other players

Now that we have an official lobby, it looks like Google Play Games services can finally take off like it should have when it first became a real thing. If you’re looking to download the app, you can do so now off of Google Play for free.