One game we have talked about a few times in the recent past was a game called TurtleStrike by eeGon. This particular game is all about taking your team of bad ass turtles, heavily armed ones at that, and destroying anyone else who tries to challenge your turtles with their own team. Well TurtleStrike has now launched on Google Play as of yesterday. Today, however, is the big day and that is because the first TurtleStrike tournament is starting and you’ll have a chance to win a piece of the $5,000 prize pool. And yes, that is real money.

Just to recap the details about this game for those of you who missed our previous coverage, TurtleStrike is a game along the same lines as Worms. Players will create three different formations using a total of 10 turtles each. Once you’re all organized as to how you want your turtle army it will then be time to hit the waters and square off against another player to see who is more skillful with armed turtles. 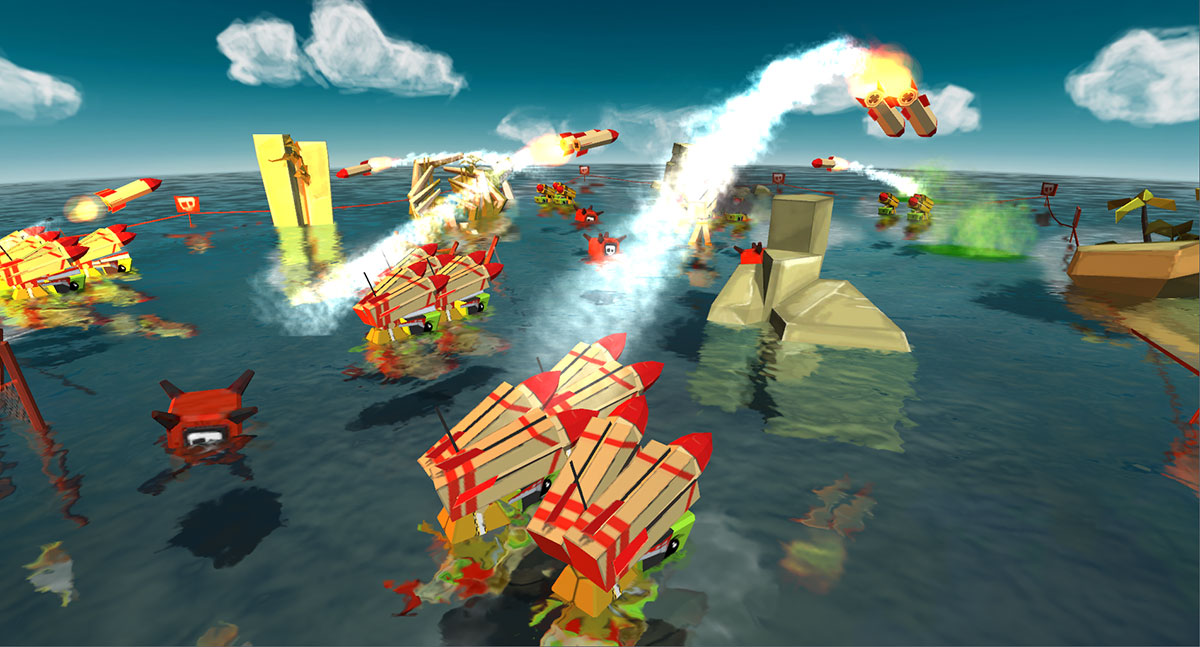 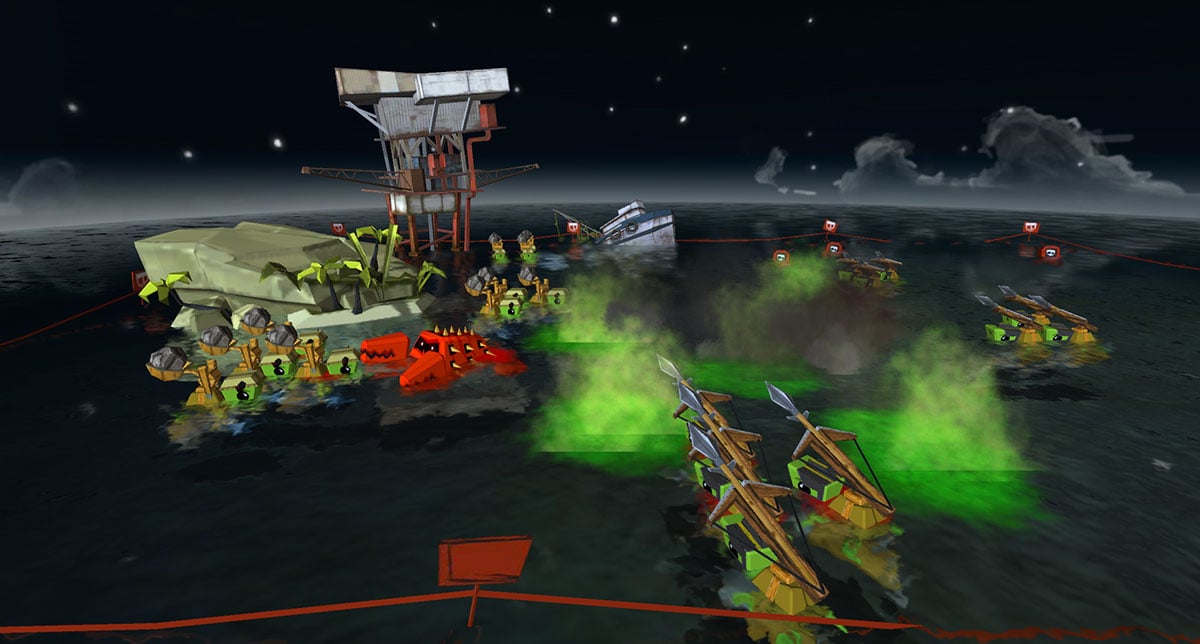 – Live, turned-based strategy. Turns are timed and simultaneous, so no waiting for slow opponents.
– Tailor your attack strategy with over 80,000 combinations of weapons and armor.
– Special weapons, including Tesla coils and kamikaze turtles.
– Tournaments with actual rewards, including real money.
– A missile called Big Bertha. What more do you want!?

If you’re worried about there not being enough combinations of troops, weapons and items to keep the game dynamic and not have players all figuring out one or two builds that are over-powered, TurtleStrike has 80,000 different combinations available between weapons and armor for your turtles to use. The player who destroys their opponents army wins the match. 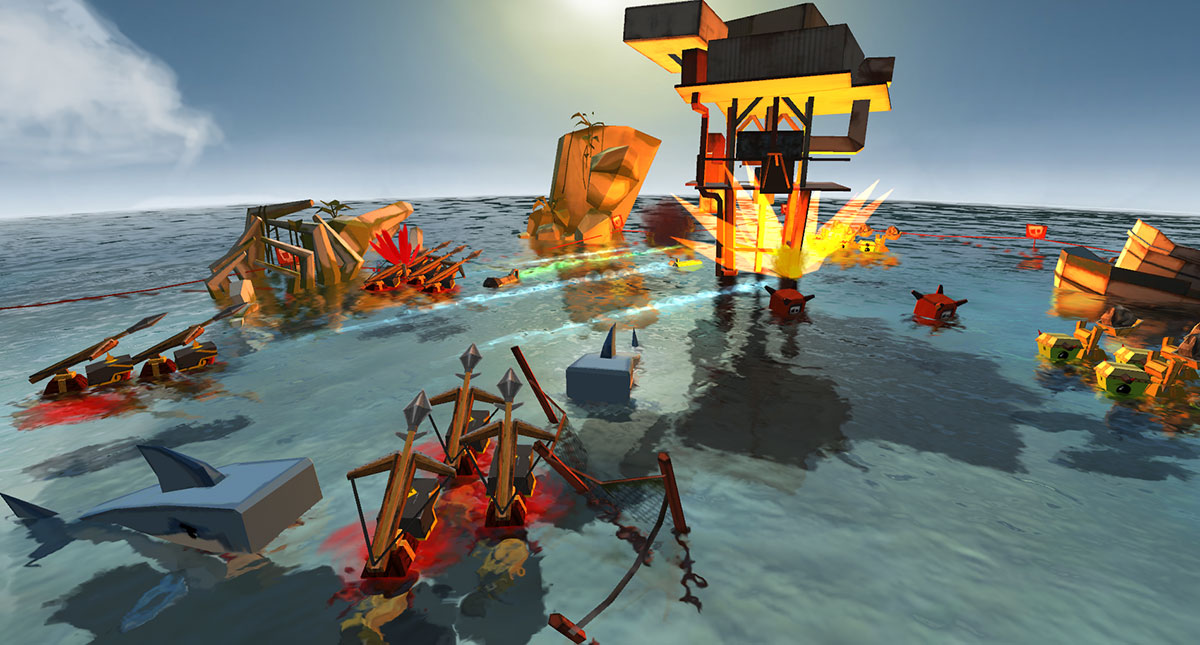 To kick off the launch of TurtleStrike, eeGon is hosting the first tournament (of which there will be many of in the future) with a total prize pool of $5,000. First place will snag $3,000 USD while second place will nab a cool $1,000 USD and third place will walk away with $500 USD. Forth and fifth place will each snag $250 USD in prize money. If you end up placing somewhere between 6th place and 50th place, you’ll still walk away with a prize but it will be the company’s secondary currency called eeGons. On top of all the prize money and secondary currency, everyone in the Top 50 will also get a special 4GB TurtleStrike flashcard.

If you want in on the tournament you can sign-up inside the game itself and all the details are available over on the official tournament sign-up page. There is an entry fee of 3000 eeGons that you’ll need to cover if you want to participate. The tournament starts today and will last until August 31st, 2013 where you’ll be allowed to play a total of 100 games max. You must be at least 18 years old to enter this tournament. The person with the most points earned by the time the tournament ends will be crowned the winner.

You can get all the rules as well as answers to frequently asked questions over on the TurtleStrike tournament page. For those of you entering, good luck! TurtleStrike is available for download off of Google Play for free. You can also check out the game in action in the video below.