More details about the Mad Catz Mojo Android game console, will arrive by the holiday season

Mad Catz unveiled their entry into the Android-powered console arena during E3 2013 which is called Mojo. While the console was on display at E3 and subsequent shows for some hands-on loving, the hardware within the console itself was there was more for showing the prototype console then actually being finalized hardware for a production release.

The console, at the time it was being fondled by numerous news outlets, was sporting a Tegra 3 chipset in it. At the time rumors were it would feature a Tegra 4 when it hit store shelves and to us that seems quite likely. So why are we recapping all of this? Well we’ve been talking with the fine folks over at Mad Catz in regards to the Mojo console and possibly getting some new details to report back with.

We did get some additional details about this upcoming console and while the hardware is still being finalized, and so nothing really new to report there right now, we do have some of information to share. First the Mojo console will be available by the holiday season. Back when it was unveiled, this was more of a general possibility for its release. Now it is a lot more final. Mad Catz has also gone on record to say the Mojo will be the most powerful Android console when it arrives. So in terms of hardware, use your imagination. Tegra 4? 2GB of RAM or more? When the final specs arrive it should be interesting to see what they are. 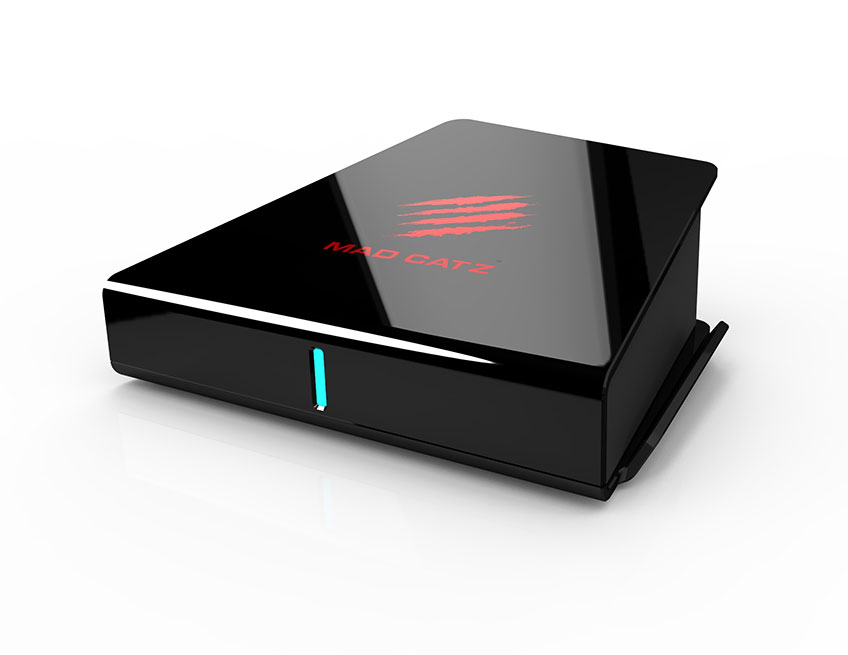 The other reason we still speculate that the Mojo will pack a Tegra 4 versus a Qualcomm chipset is because Mad Catz and Nvidia came to an agreement which happened back in June regarding Tegra devices and that any peripheral that uses Mad Catz’ GameSmart Technology will be automatically compatible with Tegra-based devices.

The Mojo console will have no subscription fees, no limit to the selection of games or where you get those games. The console won’t be using its own marketplace and that means you’ll be able to access Google Play, TegraZone, Amazon’s AppStore or any other app store you might want to use. This is all because the Mojo will be running stock Android and that also means all the games you already own will be playable on this console without having to purchase them again.

Considering Mad Catz has been in the gaming scene for some time now, making peripherals that are used in pretty much every major gaming tournament, Mojo will also come with a modified version of their MLG-licensed C.T.R.L.R. controller which will also have a ‘mouse mode’ you will be able to turn on. This mode will allow you play games that specifically use touch screen controls but converting those controls into ones that support gamepads isn’t feasible, like Angry Birds. This modified C.T.R.L.R will also use (and is the only one on the market to do this) both normal Bluetooth and Bluetooth Smart to minimize lag. 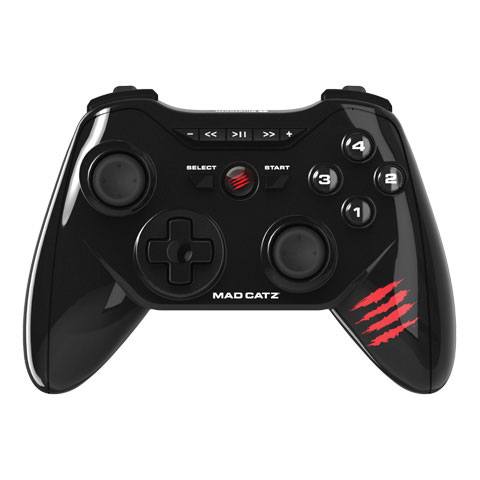 The C.T.R.L.R actually has three built-in modes you can switch between:

Mad Catz also told us that the Mojo will be completely open. If you want to use another company’s controller with it then you can. You’ll also be able to use the C.T.R.L.R with your phone or tablet if you want to. The console will also support both mice and keyboards as well. Mojo can also act like a media center as well since it can stream 1080p to your HDTV so you can watch Netflix or do whatever you want with it.

So while we knew some of these details already from the initial unveiling back at E3 2013, Mad Catz expanded a lot on some of those details to us. As for pricing, Mad Catz is still considering what the price tag will be for Mojo. If you have any questions about this upcoming console, let us know over in our forums if you’re a member (or in the comments below if you aren’t a member) as we will be doing a more formal interview with Mad Catz next week.