Tin Man Games’ next Fighting Fantasy title is Appointment with F.E.A.R. and big changes are coming to the series

Back in the beginning of June 2013 we talked about Tin Man Games and that their next Fighting Fantasy title slated for release would be Appointment With F.E.A.R. and while this is still true the company has posted a rather large blog post about some big changes heads our way from Tin Man Games. All of the changes are good of course.

With that said Tin Man Games feels that something a little more visual is in order, making this the first time the company has decided to stray from keeping things with the Fighting Fantasy series completely traditional. Of course Steve and Ian, the creators of the original series, have agreed to this. So what are the big changes? Well Tin Man Games doesn’t go into a whole lot of details but from the images in their post it looks like Appointment With F.E.A.R will definitely feature comic book style art. There is much bigger change though than that – NO DICE. 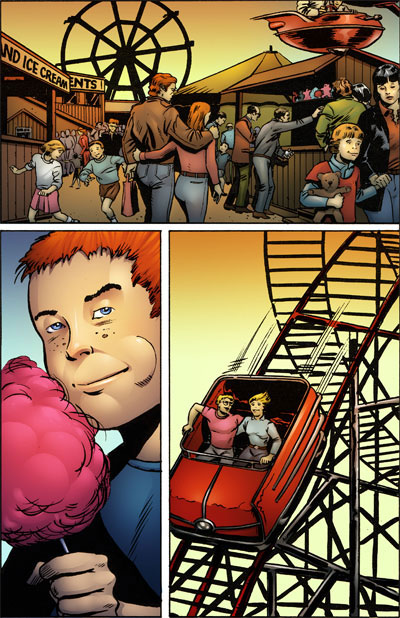 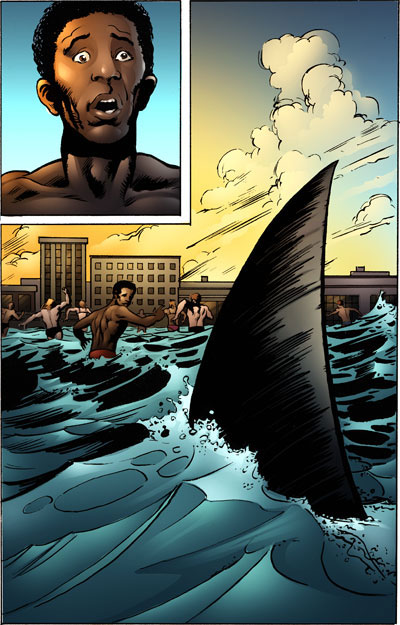 Every one of Tin Man Games titles have featured interactive 3D dice you can roll, whether it is their own Gamebook Adventure series or the Fighting Fantasy series, there have always been dice. When Appointment With F.E.A.R is released, there will be no dice. The developers won’t go into detail about how this will all work out, only that everything will be more skill based. Pretty interesting isn’t it?

Hero Points will play a much bigger role in Appointment With F.E.A.R as well with players gaining and losing points a lot more easily than the original book. This is probably due to the new system that is doing away with the dice for this book. There will also be a leaderboard connected to this game so people can compete to see who is the greatest super hero in this game.

Appointment With F.E.A.R is due out sometime in October.

Other changes heading our way include the schedule for future Fighting Fantasy books being released getting changed. Tin Man Games happens to be ‘tinkering’ with their engine and with that going on the release of The Warlock of Firetop Mountain, The Citadel of Chaos, Deathtrap Dungeon, City of Thieves, and Creature of Havoc have all been pushed back until next year. 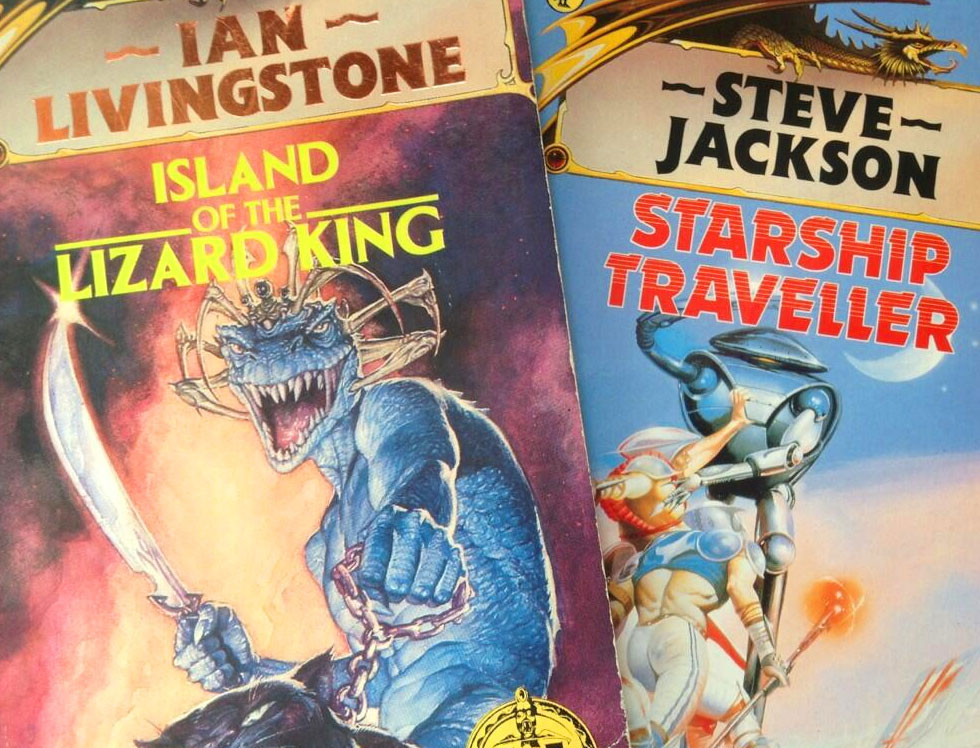 Of course details are a bit scarce regarding what changes this new modified engine will bring to Tin Man Games releases but the company does mention more visual enhancements once again. Don’t worry though as Appointment With F.E.A.R won’t be the last Fighting Fantasy release this year, even with all these changes. Starship Traveller and Island of the Lizard King have both been announced as arriving some at some point later this year since these two books will stick to the more traditional designs the company has been using like we saw with Forest of Doom.

If you want to read all the details about everything, head over to Tin Man Games’ website and read the new post. For fans of Tin Man Games and their Gamebook Adventure series or the Fighting Fantasy series, definitely some interesting and exciting changes on the horizon.