Double Fine already has a couple of games slated for release onto Android as well as Ouya although they seem to still be in development right now and taking much longer than anticipated. However, they do have other titles already developed for other platforms and one such game is called Dropchord.

This particular game is a rhythm-based title that uses Leap Motion, a movement sensing USB peripheral, in order to play the game. Originally this game was released onto PC and Mac but Double Fine is porting the game over to multiple platforms including Android and Ouya. In fact the Ouya version will be the premier launching platform for Dropchord. 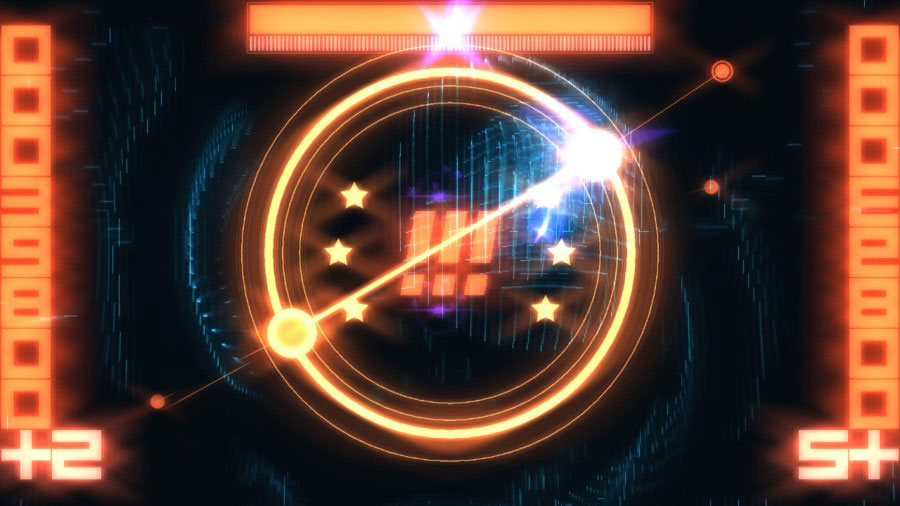 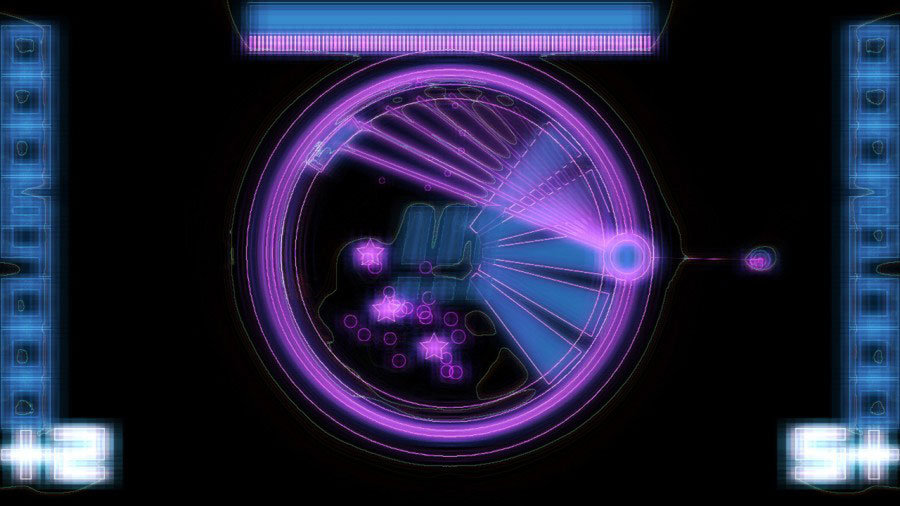 In Dropchord players will have to manipulate a light beam in the game in order to dodge obstacles that get in their way as they try to collect music notes. Collecting the music notes builds onto the game’s background music, which is what you need to complete each stage. Considering this game uses finger movements to manipulate your light beam in the PC and Mac versions, its no real surprise this game is coming to mobile as well. The music is done by a lot of industry veterans and is actually quite good.

While we are not sure how the game will play out on Ouya, whether you’ll have to use the touch pad or something else, the Android version will have touch screen controls to manipulate the beam most likely. Ouya will be the first platform to get Dropchord, which will be on July 31st, while Android and iOS will get the game a day later on August 1st.