Yesterday we brought you news of two games that were potentially being released today to coincide with the official launch of Nvidia’s Shield handheld gaming device. Sure enough both games have been released and the first one we are going to talk about is Blood Sword: Sword of Ruin THD.

This particular game is a hack n’ slash dungeon crawling style of game that is optimized for Tegra 4 Android devices. Tegra 3 devices also have access to Blood Sword but from what we can tell, Tegra 2 or non-Tegra devices are unable to download this game, at least not right now. Visually this game is pretty impressive and while you’re working your way through a dungeon, you’ll be in an top-down perspective. When you encounter a boss though it will switch to third-person. 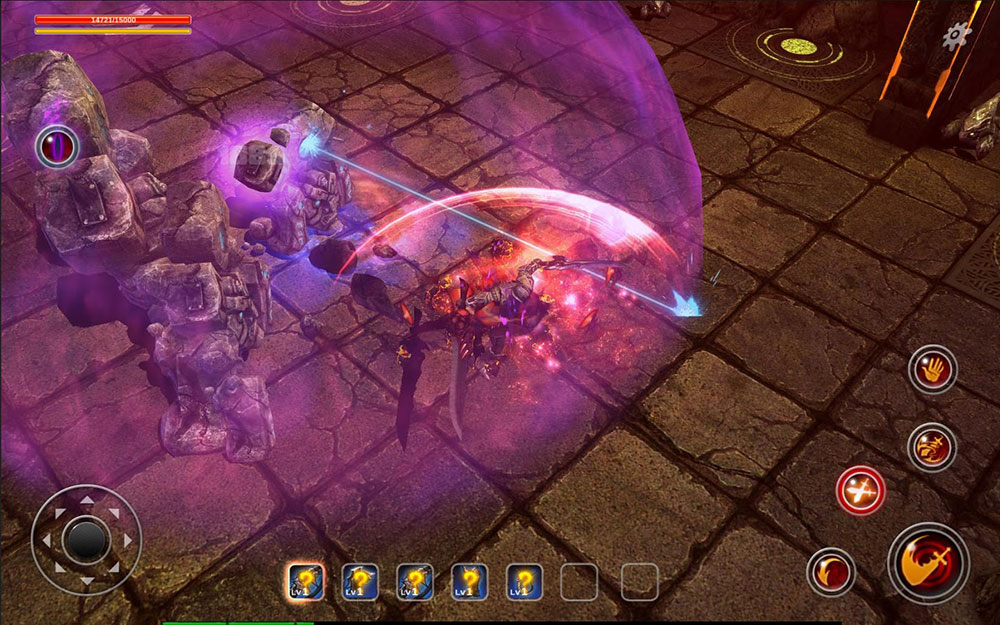 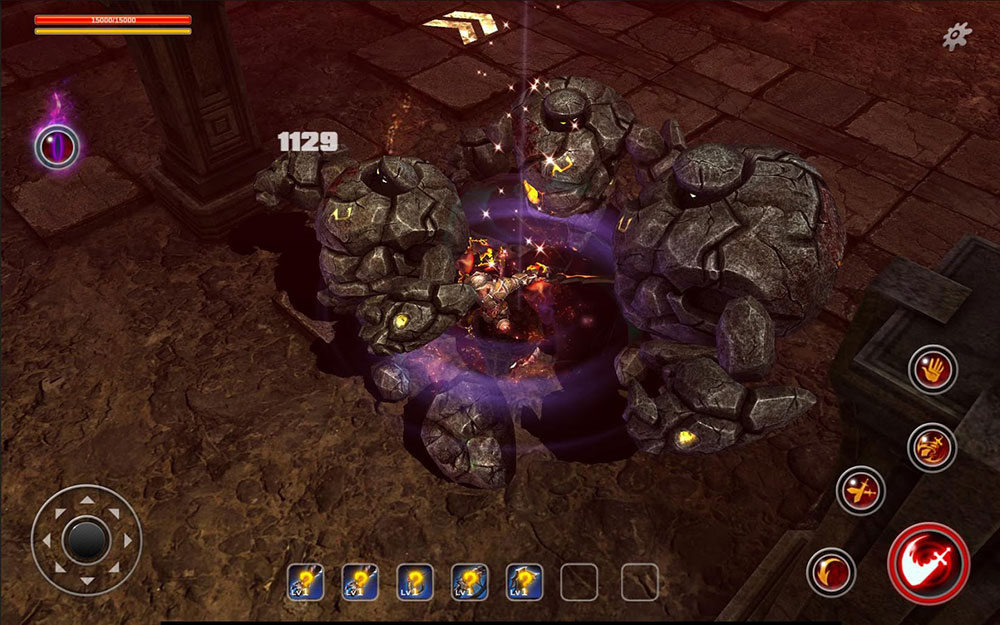 Another interesting thing about Blood Sword isn’t the fact it supports controllers, which it should since it was made as a headlining title for Nvidia’s Shield, but it also supports using a keyboard as well for you die hard PC gamers out there used to playing games using a keyboard and mouse.

For those of you getting a Shield in the mail, or have a Tegra 3 or 4 device already, Blood Sword: Sword of Ruin THD is available off of Google Play for $0.99.

Just a heads up, this game is only available in the US and possibly Canada right now. This is probably only for a couple of days during Shield’s launch.