There is going to be a lot of Shield and Tegra-based game news today with the launching of Shield and the second game we talked about yesterday as more than likely getting released today is Chuck’s Challenge 3D. Well sure enough it has arrived onto Google Play and is available for Shield owners, Tegra 4, Tegra 3 devices and most newer Android devices.

Chuck’s Challenge is a maze puzzle game that is already available for iOS users. However this version of the game has had a visual makeover sporting 3D HD visuals for Tegra 3 and Tegra 4 devices. This will also be the same version when it arrives for PCs in the near future. If you played Chip’s Challenge then you will be familiar with this title since it was designed by the same person. 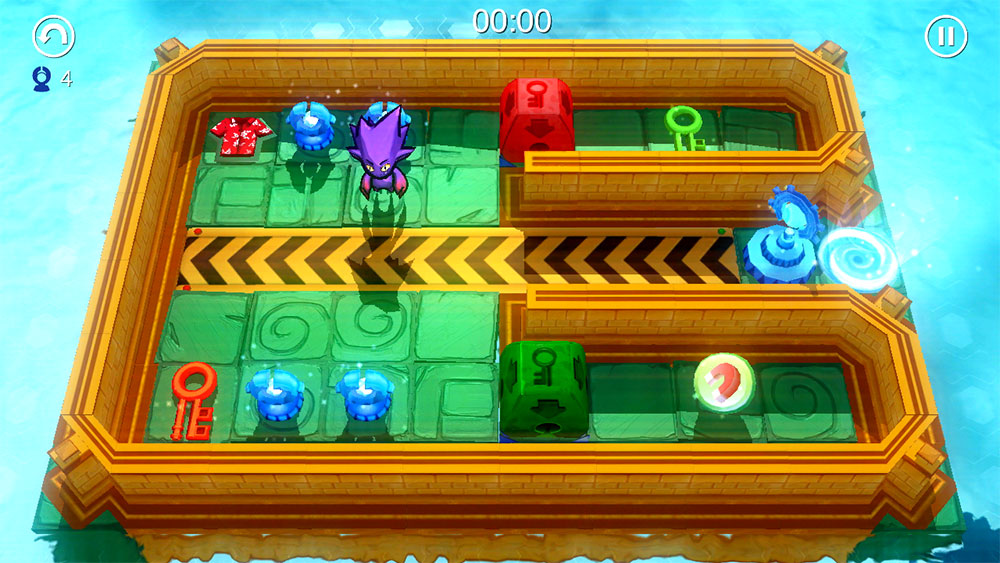 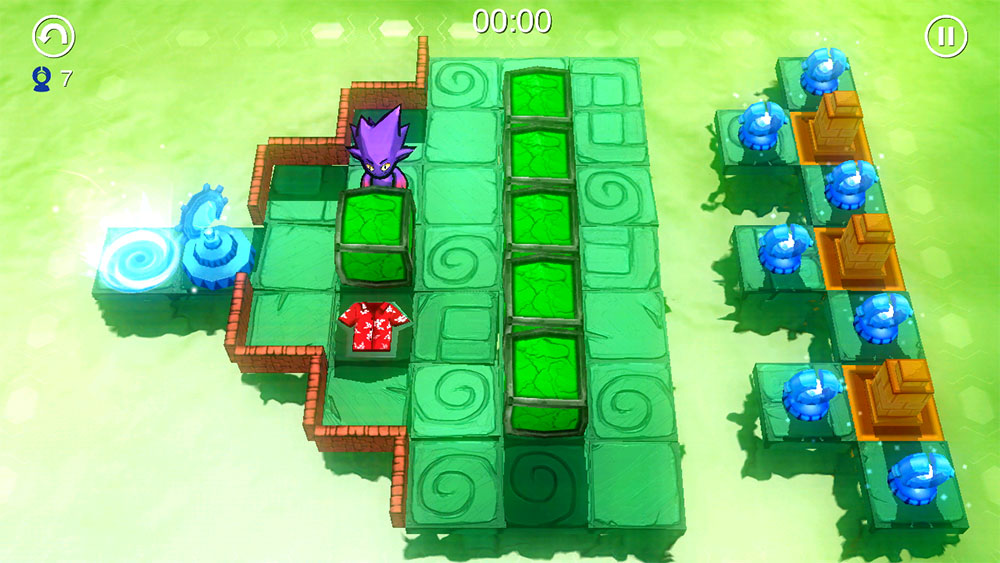 • PLAY – through 25 free levels and your best times are uploaded online
• CREATE – your own levels with over 70+ Game Elements and share them with the world
• WEEKLY PUZZLE – download each week a new puzzle.

Players will take control of Woop who is an alien who loves puzzles. You’ll need to figure out how to get him safely through each stage to move onto the next one and, as you might be guessing, each level gets increasingly more difficult to solve. Players will have to shift blocks, find keys, flip switches and a bunch of other actions to get Woop to the end portal.

Chuck’s Challenge 3D also comes with a level editor so you can create your own levels. The levels you make can be uploaded and shared to other players to have them try and beat. For those of you who use controllers, since this is a Shield headlining game, you can use any HID, PS3 & XBox 360 controllers to play this game if you don’t own a Shield yet. Chuck’s Challenge 3D is free to download and try out. You can unlock the full game through an IAP.