A couple of weeks ago we talked about a shoot ’em up arcade game called Sine Mora that was confirmed to be heading to Android in the next couple of weeks. Well it seems as though the waiting is over and Sine Mora is now available for Android. However, there is one small catch, and that is Sine Mora is currently only available on Amazon’s App Store.

Update August 1st, 2013 8:47am PST: It appears that the Amazon listing for Sine Mora has changed. It is now $5.99 and for the Kindle Fire only. Everyone will have to wait until it gets released onto Google Play, unless you have a Kindle Fire of course.

While we don’t think this will be an exclusive, it is the first marketplace to show the game has arrived. Could it be exclusive to Amazon’s App Store for a little while? Sure it could but we haven’t heard back from the developers as to whether it will be or not. For those of you unfamiliar with Sine Mora, this is a 2.5D arcade shooter which was originally released on Playstation 3/Xbox 360 where you’ll be piloting a fighter type of space ship, blasting away at enemies as they come at you while enjoying all the eye candy you can handle. 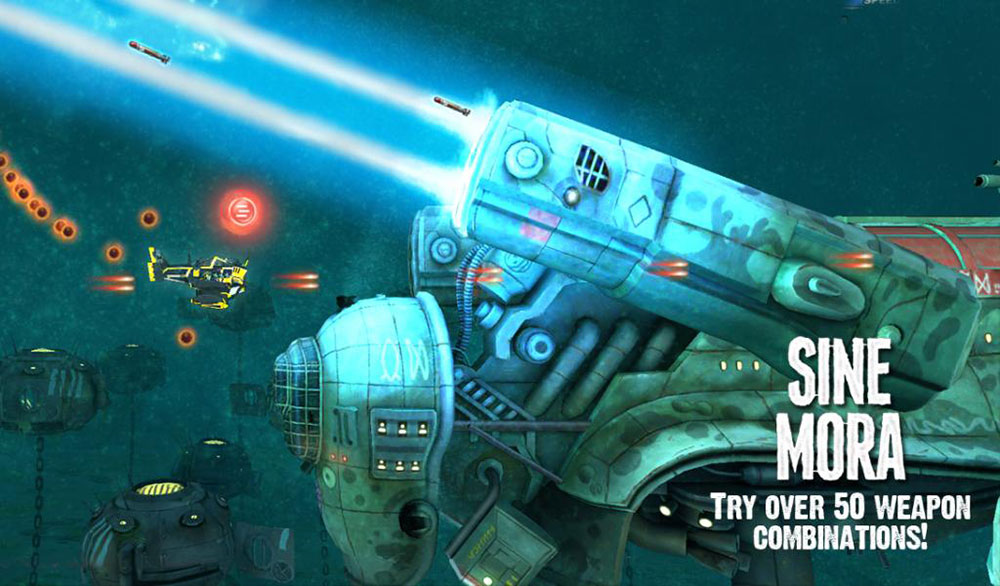 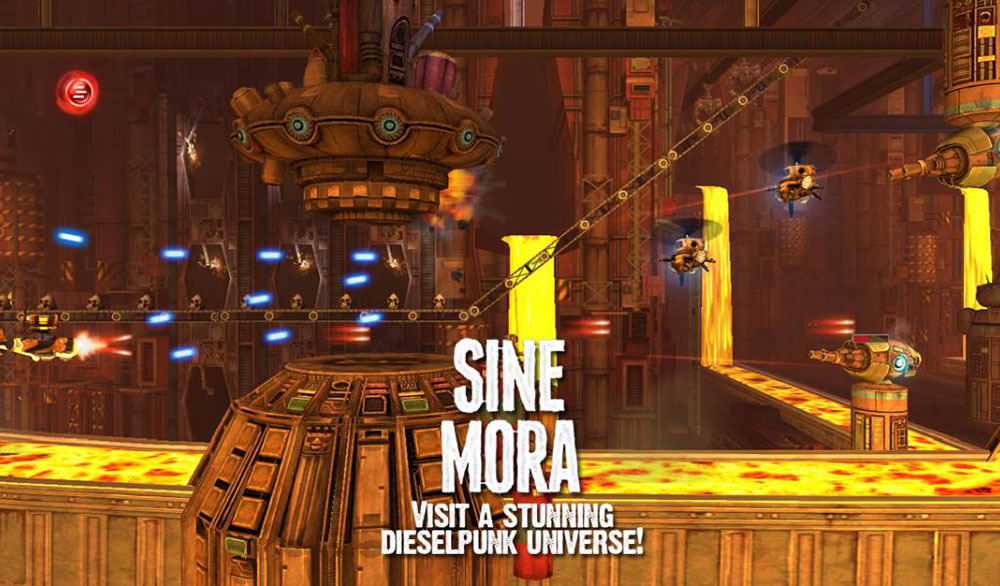 So action is done in a side-scrolling manner while the environments are all rendered with 3D visuals. Sine Mora is labeled as a bullet hell but you can set the difficulty you experience within the game, making it less of a bullet hell shooter if you suck at those types of games. However, if you’re up for it, you can crank the difficulty up to hard or insane should you want to test your bullet hell skills.

For those of you with access to Amazon’s App Store, you can pick up Sine Mora off of there for free. When we find out as to whether or not this is exclusive to Amazon, we will post an update. It will eventually be coming to Google Play though.