Back in February we talked about an XBLA game that would soon be making its way to Tegra 3 devices called Space Ark. Well the game has finally arrived as part of Shield’s launch and even though it is a part of the launch, Spark Ark THD is available for Tegra 3 devices as well as Tegra 4.

For those of you unfamiliar with Space Ark, this game is sort of a homage to the more colorful games of the late 80s and early 90s such as Bubble Bobble and Rainbow Island. As the story goes, there is a wandering black hole that is destroying planets as it travels through space. You’ll be able to play as one of the 24 available characters who make up your team of animal ‘Arkonauts’ who have had their planets destroyed and our now traveling through space in an attempt to rebuilt those planets and repopulate them. 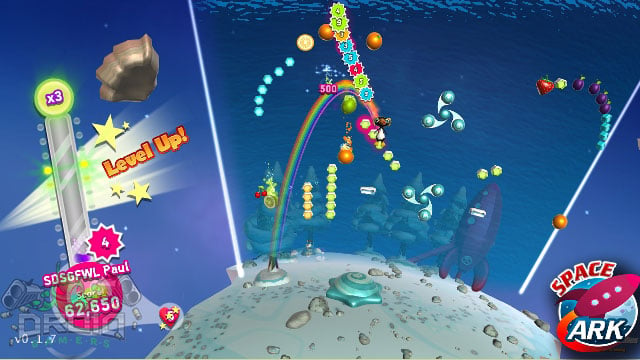 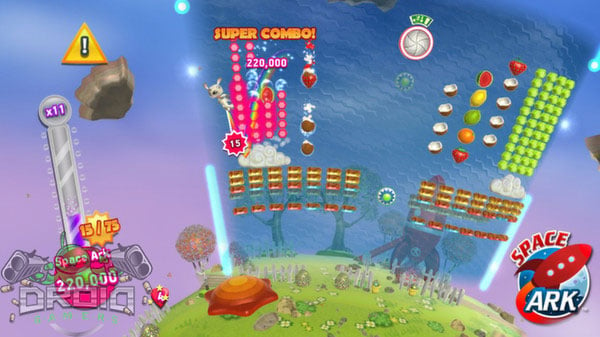 – Join the Arkonauts as the bounce their way across the universe
– Discover grey, broken worlds and collect precious crystals to terraform them back to life
– Unlock powerful weapons, crystal upgrades, planetary shields and more to complete your mission
– Complete 30 challenging missions across 5 diverse worlds
– Collect all the heroic Arkonauts and choose your favorite
– Receive promotions and medals from Space Command

For those of you interested in a less serious and more colorful type of game with all these releases today, you might want to check out Space Ark THD. This game can be downloaded off of Google Play for free.