Back in August of last year we mentioned that an third-person shooter game called Respawnables would be making its way to Android soon. Well after a short stint as a beta release on Google Play as of late, the game is now available for everyone to download and to begin shooting other people in a Team Fortress 2 style of a game.

There seems to be plenty of humor to enjoy and crazy characters in this game to play as. However this isn’t just a straight-up multiplayer third-person shooter game either. For those of you who enjoy single player storylines and gameplay with these sorts of titles, there is a rather large single player campaign in Respawnables with over 100 missions to go through. 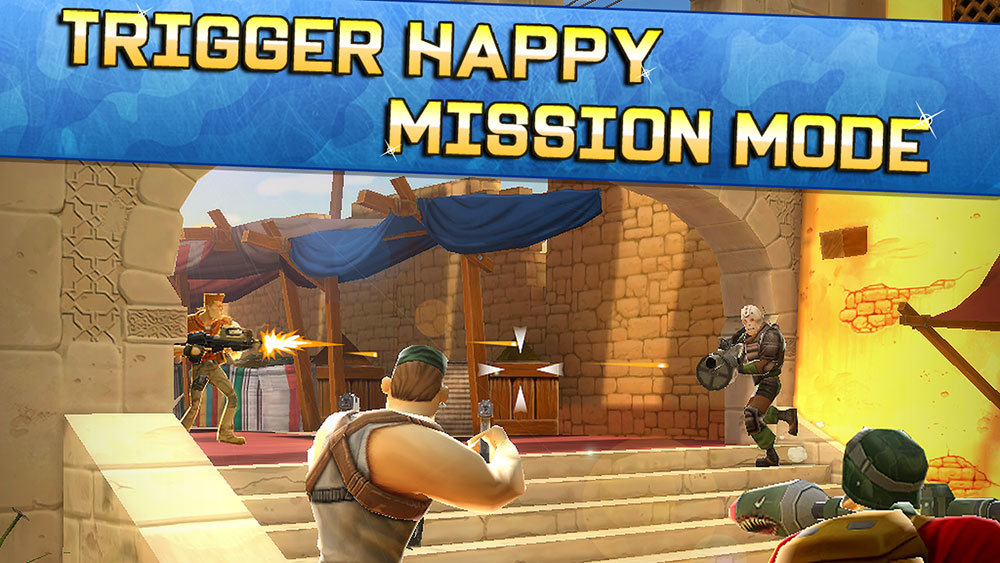 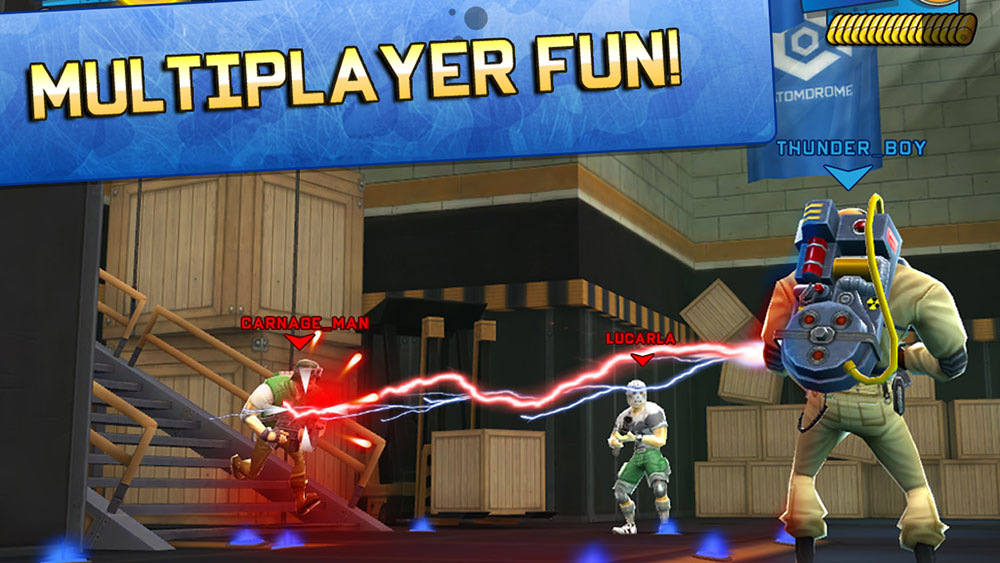 For those of you interested in playing this game, there are some minimum hardware specs you’ll need to have in order to actually play. You’ll need either Mali400 MP, Adreno 220, Tegra3, SGX535 , or superior GPU. For CPUs anything 1ghz Dual-Core or higher and for memory at least 1GB of RAM. If you have all that, you can download Respawnables off of Google Play for free.