Choplifter HD is a spiritual sequel to the original Choplifter game, now available on Google Play

One of the game that was supposed to launch yesterday alongside the Nvidia Shield launch is Choplifter HD. It eventually got released later in the evening yesterday and for those of you who think the name sounds familiar, it should. Choplifter was originally a game released a long time ago and this one is almost a spiritual successor to that original game.

The core goal is still the same, rescue people in the middle of combat heavy locations. You’ll need to take out any enemy units in the area before landing long enough to rescue trapped people and get them to safety. However visually the game has received an overhaul and is now sporting 3D visuals and models of more modern military helicopters that you’ll be flying. 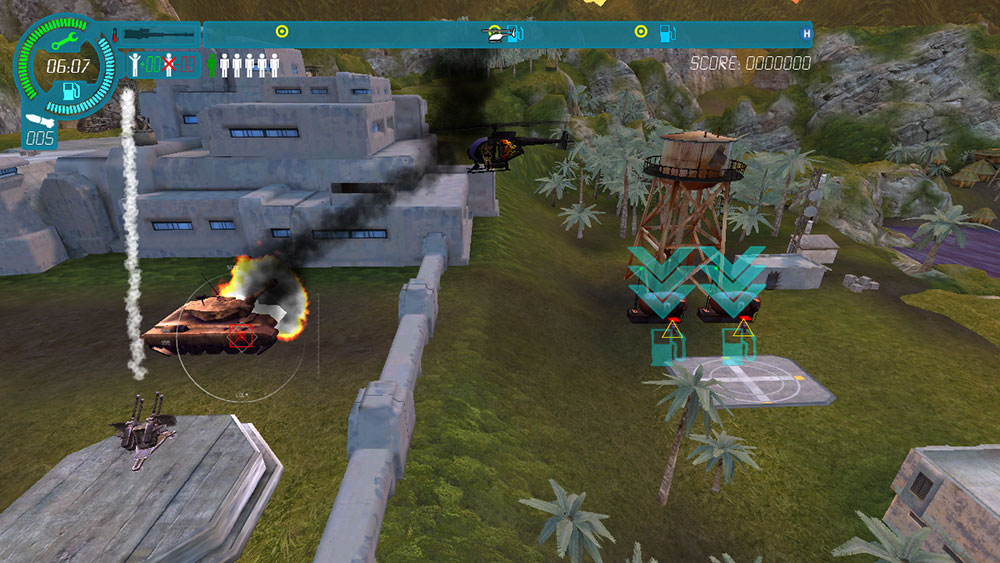 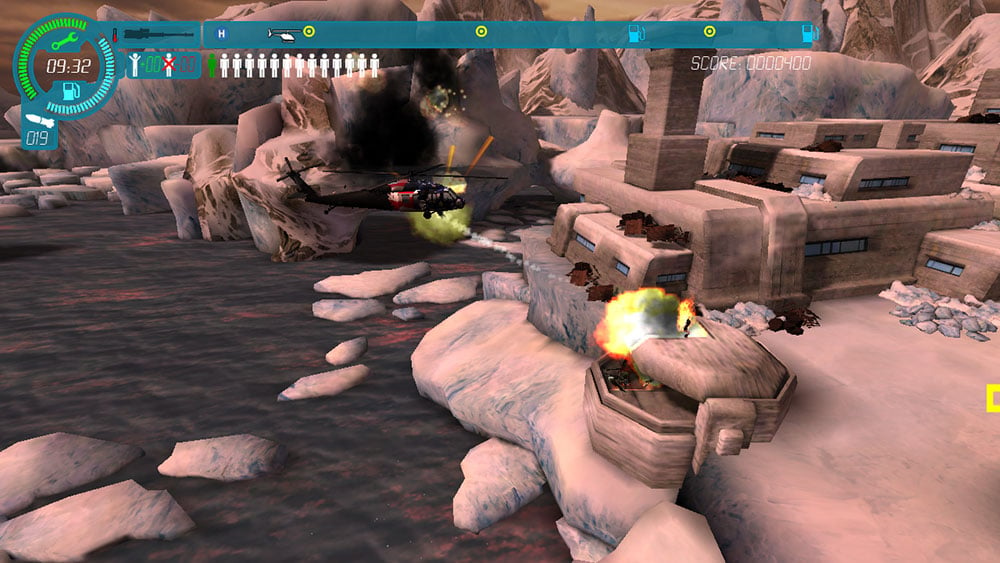 The creator of the original game was actually brought on to serve as a consultant in designing this new one. If you played the original then you’ll probably feel right at home with this new version. Choplifter HD is available off of Google Play for $4.99 and is optimized for Tegra 3 and Tegra 4 devices. While this may or may not be exclusive to Tegra devices, you will need to have Android 4.0 on your device to get this game.