A few days ago we mentioned that Com2Us was having an early registration for their upcoming RPG called Heroes War. Well that particular game is now available on Google Play for those of you wanting to get into the game but missed a chance at getting into the early registration.

For those of you who missed our previous coverage, Heroes War is a multiplayer RPG where players control groups of heroes. You can either go against other players or team up with them, the choice is yours. Heroes in this game can be pretty much anything from a normal human with some extra strength to a vampire or werewolf. 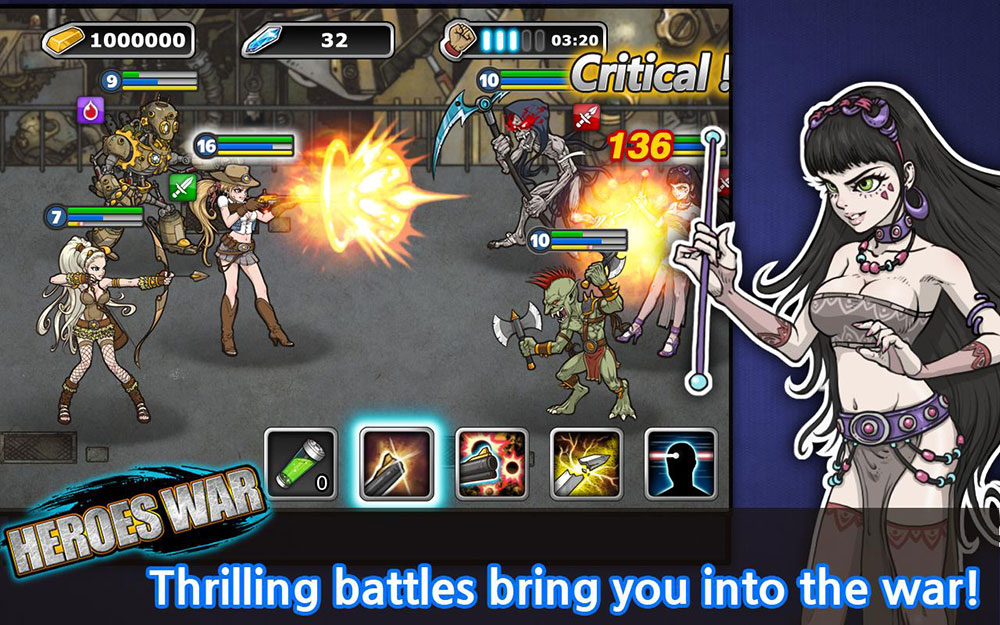 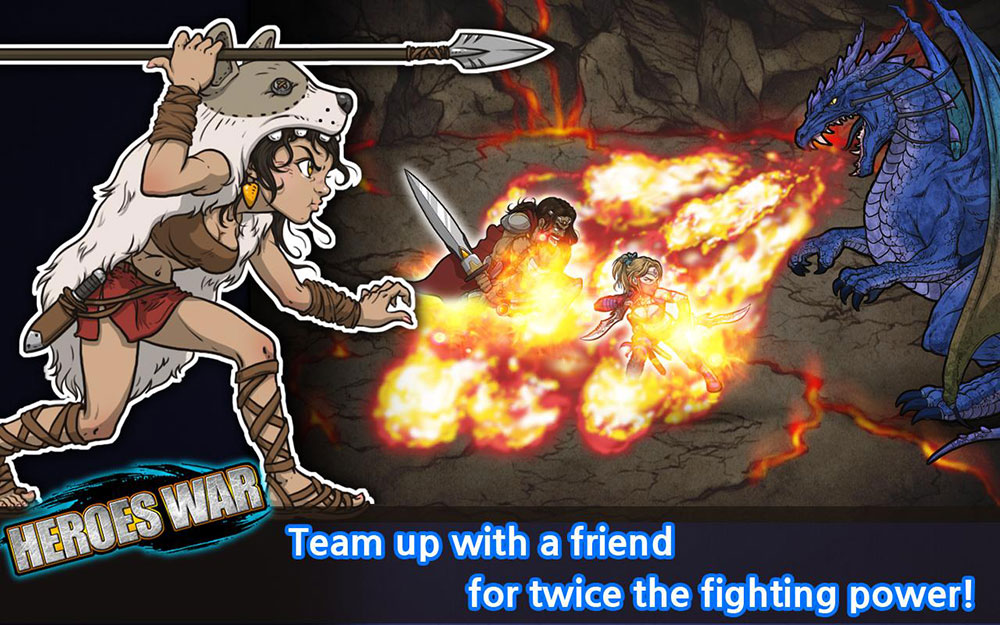 – A visual style straight from the pages from a graphic novel
– Combat made simple with easy controls
– Play with your friends… or against them
– Hours of mystery to explore and uncover
– Dozens of heroes, each with their own special abilities
– Calculate their strengths and assemble a heroic team of champions
– Clear Dungeons with your friends and get special items
– Don’t miss the exclusive limited-time Dungeons
– Receive special items when you battle against your friends and win