You can now play as Usain Bolt in Temple Run 2 because… well.. why the hell not?

Usain Bolt will appear in the game wearing his Olympic uniform and you will be able to play as the Olympic champion should you want to dish out $0.99 to have the privilege of possibly running the fastest man on Earth accidentally into a tree. However this is only for a limited time so if you want this special character to play as, you’ll need to snap him up now and he will only be available for a short period. 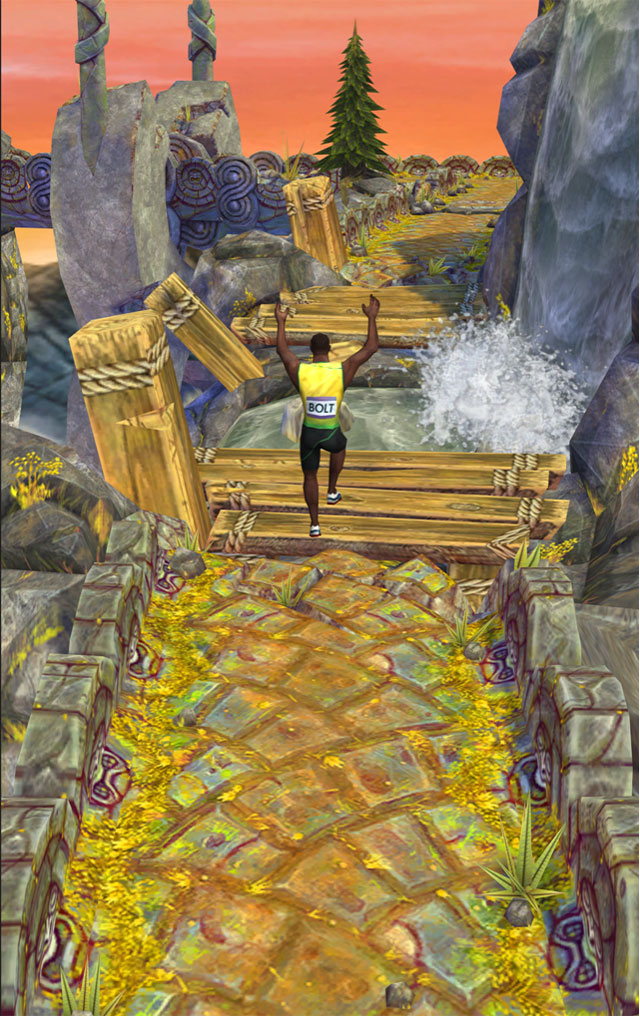 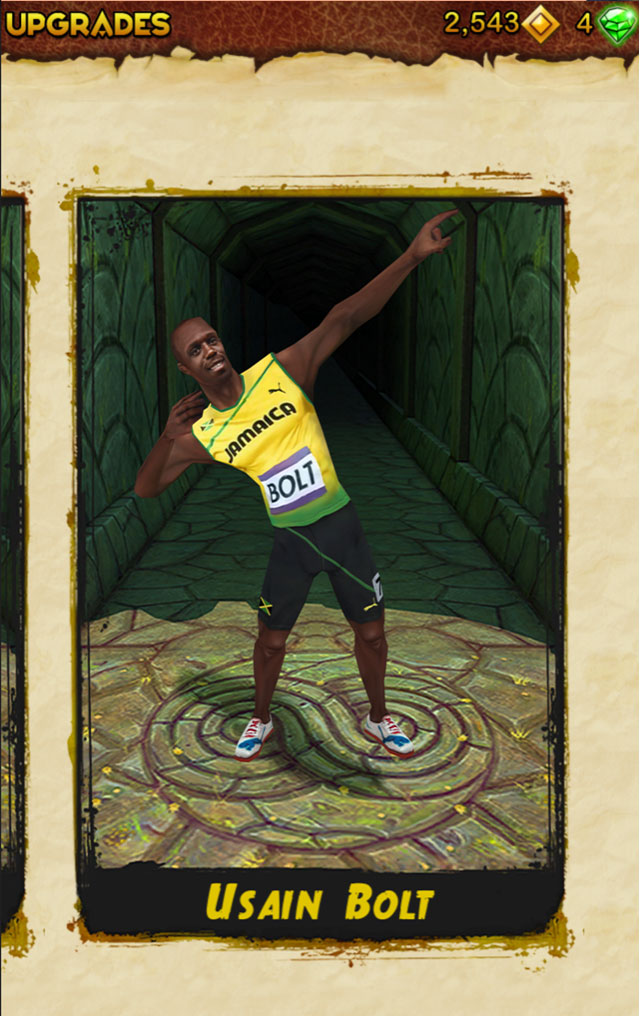 In other Temple Run 2 news, this update has also brought Google Play Games services to the game. You’ll be able to sign in through the settings.