Back in May we were reporting on a really great looking MMORTS that was slated to be published by DeNA onto their Mobage social gaming platform called Apoc Wars. Developed by Gloops, this game has a sort of futuristic Borderlands feel to it in regards to the visuals and it is actually pretty close to a proper RTS style of game.

Update August 6th, 2013 6:57am PST: The game is live on Google Play. Download link has been added below.

As you might expect from an RTS game, players will have to do a variety of tasks which include things like gathering resources, researching technology for upgrades, building structure and creating your army. This particular game goes a little deeper in certain ways that other RTS titles currently available such as there being items and different equipment in the game to use. 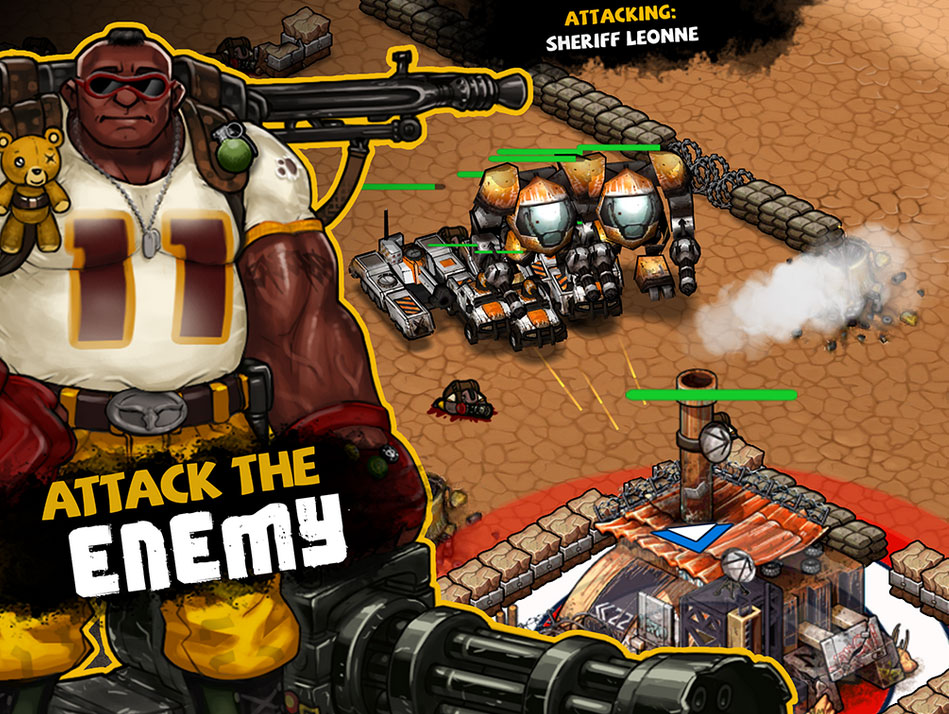 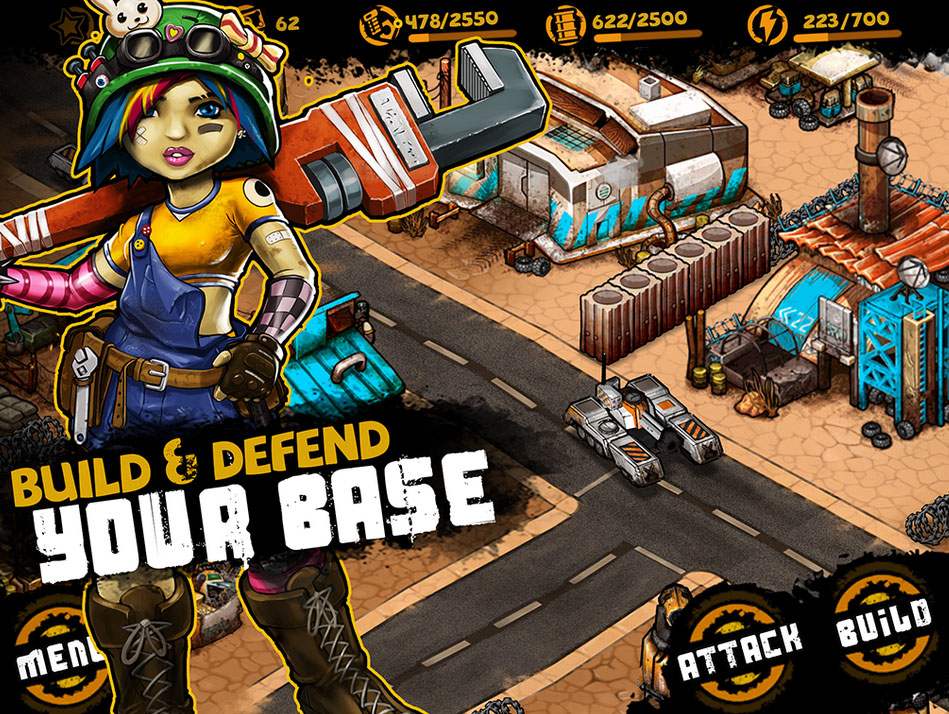 – Build, defend and upgrade your awesome base
– Hundreds of items to collect and equip for unique tactical advantages
– Train a wide variety of combat units with special abilities: infantry, light and heavy artillery, trucks, tanks, and more
– Spy on and attack enemy bases in real time, where you control the action
– Destroy your enemies and steal their loot
– Earn XP to upgrade existing forces and unlock new troops and buildings.
– Create alliances with your friends and exact sweet revenge on your enemies!

When we originally reported on this game coming to Android, it ended up that the game was being released onto iOS at that time. It was still scheduled to arrive for Android, just at a later date. Well for those of you who have patiently been waiting for this game to launch, Apoc Wars will be available tonight at 5pm PDT on Google Play. At that point you can download it for free and jump into playing right away.