For those of you unfamiliar with this series, the Gurk franchise is made up of retro-style 8-bit RPGs which are actually quite enjoyable to play. We now have a third installment in the series which landed on Google Play at some point yesterday and is bigger and better than the previous two games. 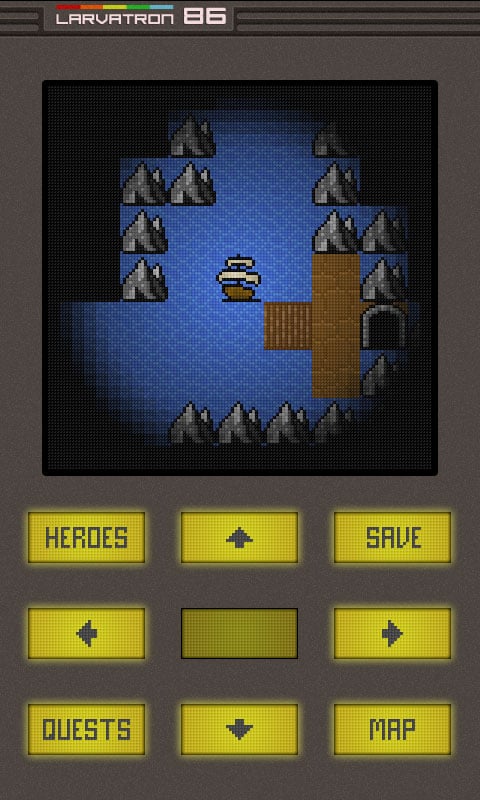 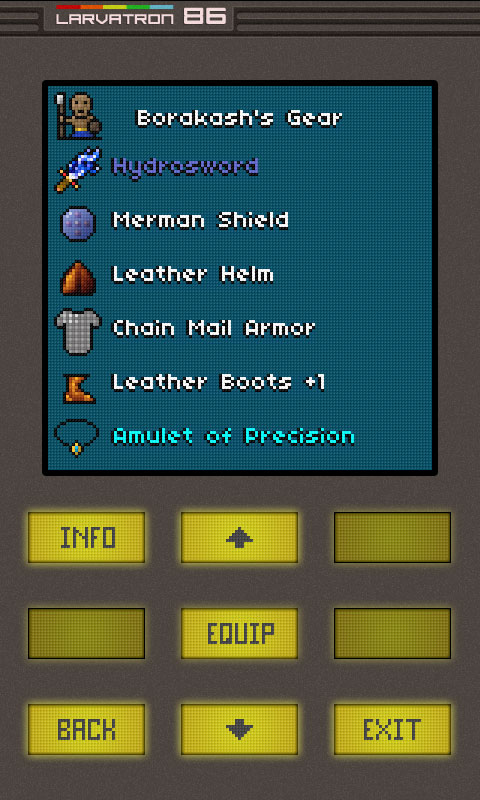 Gurk III is bigger than its predecessors in pretty much every way. There are more enemies, more areas to explore and a large amount of new items and weapons. Lots of these new weapons and items also come with new and unique abilities and effects that you can serve up when killing some of those 8-bit monsters that are in your way. While the game retains a lot of its hack ‘n slash gameplay, the character classes and combat has been improved upon as well.

Rounding off everything is a complete soundtrack for Gurk III with a total of 20 tracks all done in the old school style. If you have played the other two Gurk games then this is pretty much a must-buy title. For those of you who haven’t tried the first two games, this is a good time to get into the franchise. Gurk III will cost you $2 to buy.