For those of you who missed our original article about this game, Excalibur is themed around King Arthur and the Knights of the Round Table and that era in time. This game features four classes for people to play as: Knight, Wizard, Assassin and Archer. However, only three of the classes will be available right now with the Archer classarriving  in a future update. 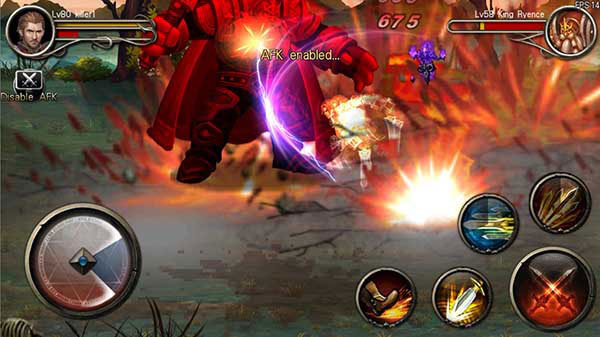 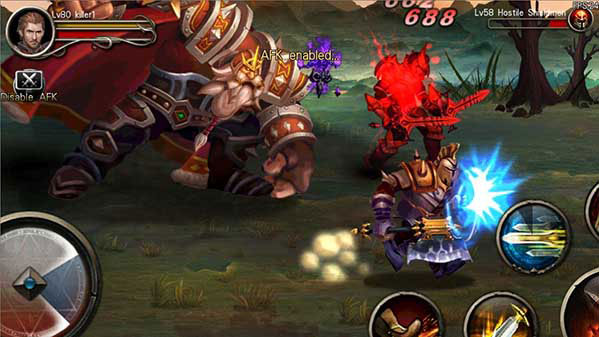 In terms of content and features, Excalibur has everything you would expect to see in an MMORPG. There will be guilds, a gem system for enhancing weapons and armor, a Zodiac system for further buffs to your character, An Angel Blessing system, a Demon Soul system and a Rune system. All of these are different ways to either buff or improve your character with.

There is plenty of content for those of you who would rather live the solo life in this game but for those of you into running with friends, you’ll find plenty of quests to do that are tailored to parties. Of course there is also PvP available should you feel like beating on your friends or random strangers as well. Multiplayer is cross-platform and even though this game is being publish by a company who specializes in browser-based games, Excalibur will only be for iOS and Android, at least for right now.

Since this is an alpha version, according to the developers, there may be a bug or two in the game. Keep that in mind when you download this game which you can now do off of Google Play for free. We do suggest taking a look at the game’s micro-site to learn all of the finer details like the different blessing systems.