The Minecraft: Pocket Edition 0.7.3 update that we’ve been talking about and keeping our eye out for has finally arrived. This update brings with it a multitude of fixes and improvements for Minecraft Pocket Realms but also some additional content that we touched on in our past coverage of this update.

This update brings to the game new skies for everyone to stare at. There is now a Sun, Moon and stars up there to gaze at while you wait out the night safely in your house. The title screen has received all the improvements we mentioned previously as well including the bouncing yellow text. For you hoarders out there, double chests are now in the game, so you now have more space to fill with stuff. 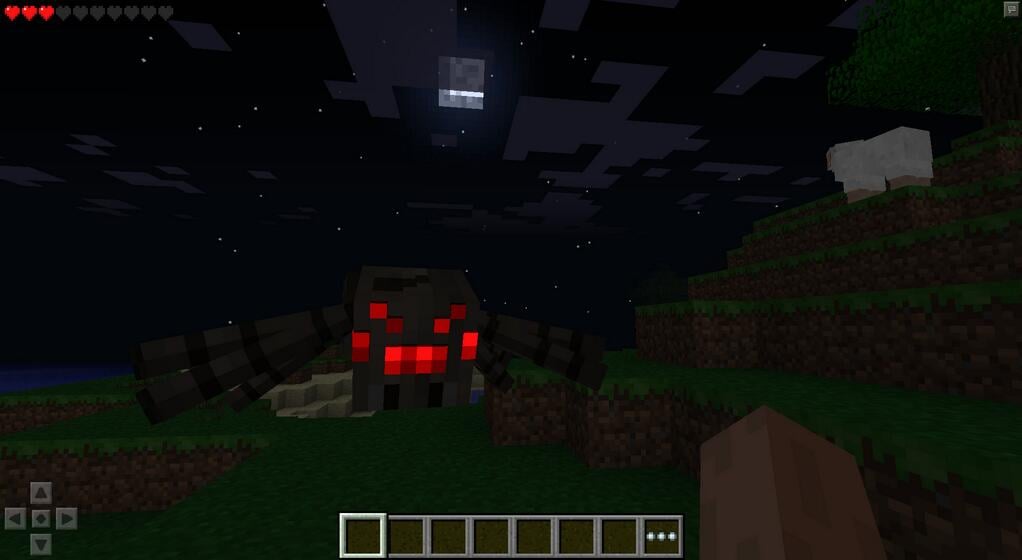 Lastly, Quartz Slabs are now available in the game as well. This update could be the last one before a new major update arrives, that being 0.8.0. We are not 100% sure about that but we don’t usually see Mojang release this many minor ones without a big one in there. Either way, grab the update now off of Google Play and we will start digging for the next update details.