Play an important role, but not that important, in Double Fine’s Middle Manager of Justice

Being middle management is an interesting role in any company. You’re somewhat important to the every day functionality of that company but you’re not that important that you can’t be replaced by someone else. Double Fine is sticking you in that role in their new game Middle Manager of Justice which is now available on Google Play.

Players will be taking on the role of a new middle manager of the newest branch of the Justice Corp where you’ll need to whip all the new heroes of this branch into shape. This means you’ll be setting up training schedules for heroes to follow, outfitting them with new gear and sending them out to fight crime. Literally you are managing heroes from when they start at the Justice Corp till their are full-fledged heroes. 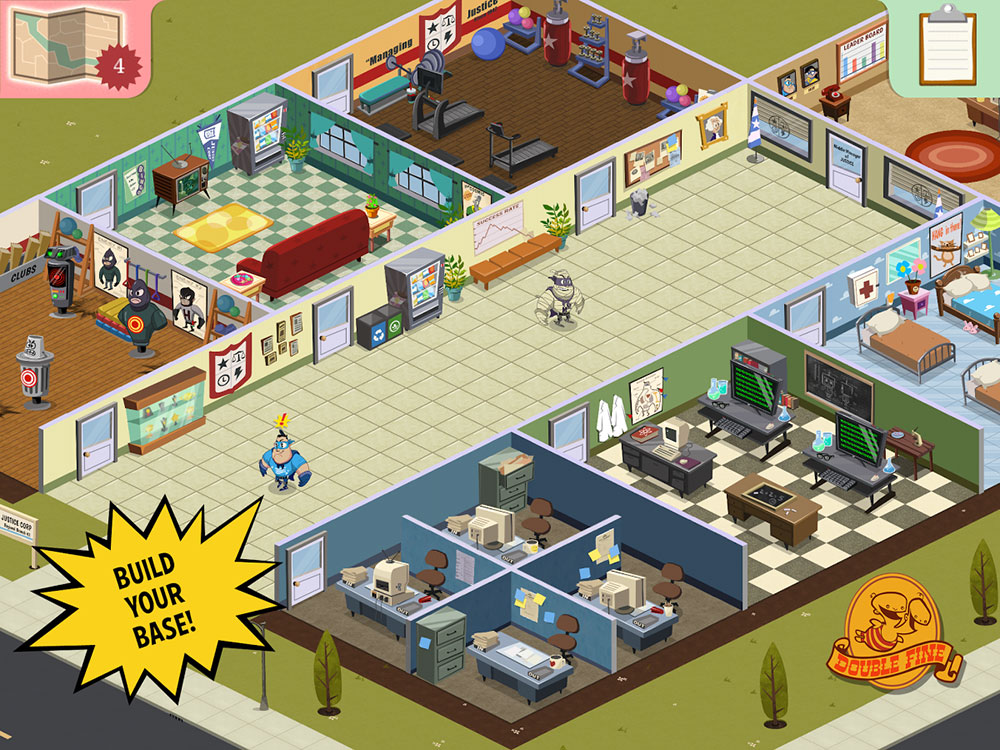 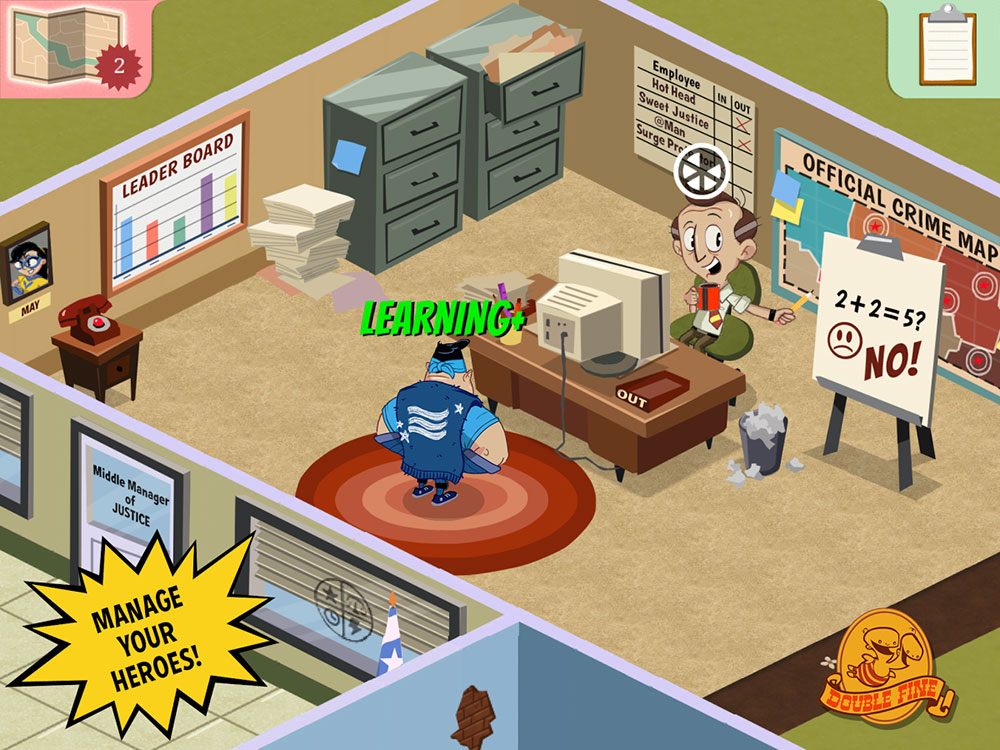 You can also make sure they are doing their job well by watching their crime fighting antics in real-time. Middle Manager of Justice is a pretty entertainment management game that isn’t as dry as others in this genre. If you’re up for taking on this new job, you can download Middle Manager of Justice off of Google Play for free. This game is optimized for Tegra 3 and higher devices but everyone can download it.