So what exactly does this mean? Essentially you’ll be able to log into the game using your smartphone or tablet and join up with your friends who are playing The Division but as a Drone. People who log in and play as a Drone will be able to do things like provide a group buff to the current party they are in as well as the ability to provide air support for the group. There are some other features as well but details on those haven’t been released yet although some of these will be exclusive to mobile. 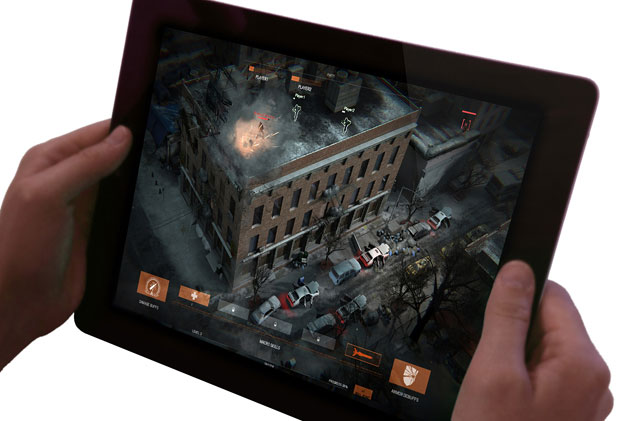 This will happen simultaneous and asymmetric, basically in real-time just as though you were playing from one of the other platforms. While this isn’t the ability to play the full game, it does allow you to help out and be a part of the group even though your only on your smartphone or tablet. As for when this will be available, this companion gaming feature which will come in the form of a download off Google Play should arrive when the game is actually released.