Back in June we brought word that Konami’s would be bringing the first full licensed Contra game to Android called Contra: Evolution. The porting / remaking of the original Contra game was done by CocoaChina/Chukong who secured the rights to handle this project and since our last article about Contra: Evolution making its way to Android, the game has already been released onto iOS. It is, however, now available for Android users as well.

As we mentioned above, Contra: Evolution is a complete remake of the original Contra game, built from the ground up specifically for mobile screens. That means it isn’t just a straight port with mucky controls and graphics that don’t properly fit the screen. The entire game was rebuilt using the open-source cross-platform 2D game development engine Cocos2d-x. 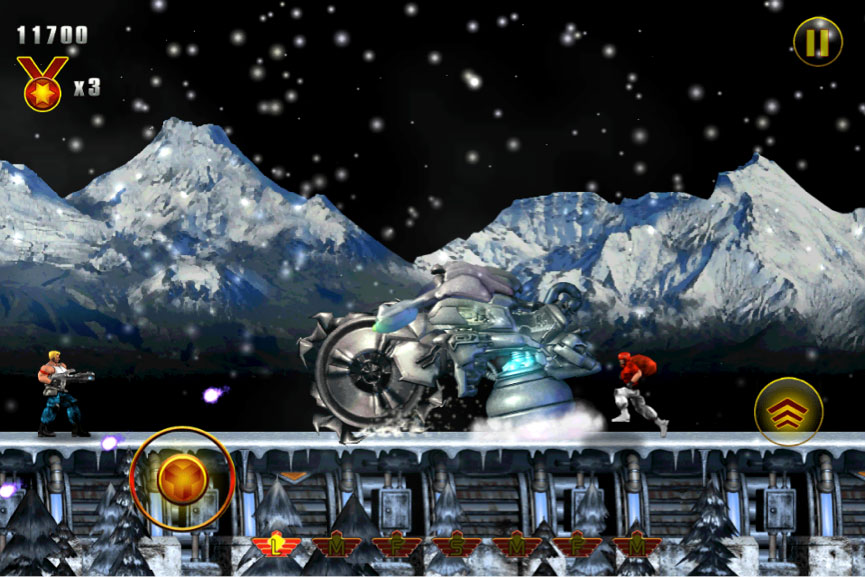 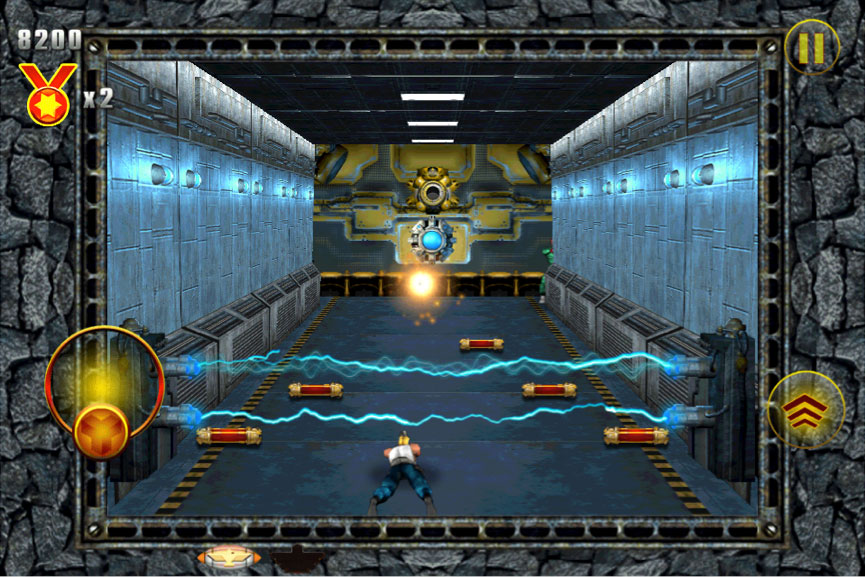 Even though the game has been rebuilt for mobile it still features all the difficulty that the original game had. If you’ve played the original game then you know that later on as you progress through the game that it does get quite difficult. Contra, for those of you not familiar with this franchise, is a running and gunning side-scrolling arcade game that became quite popular back in the day. 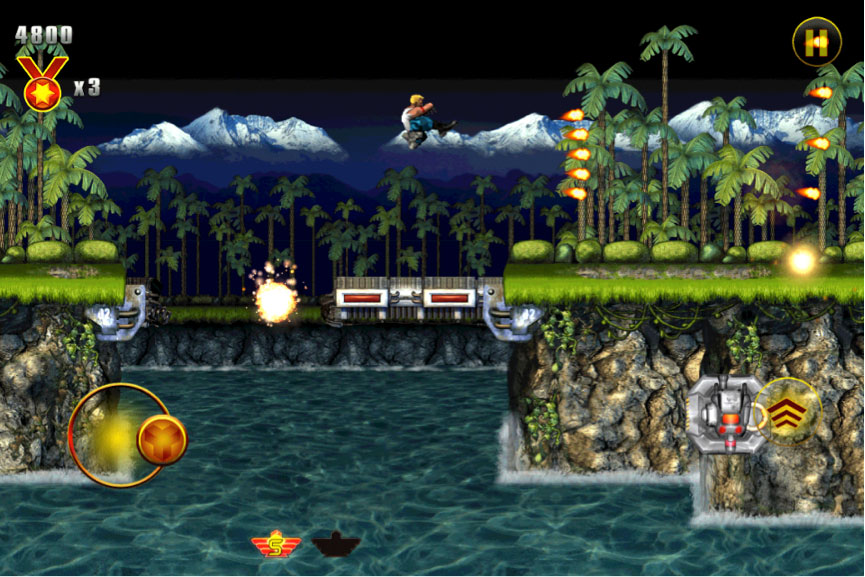 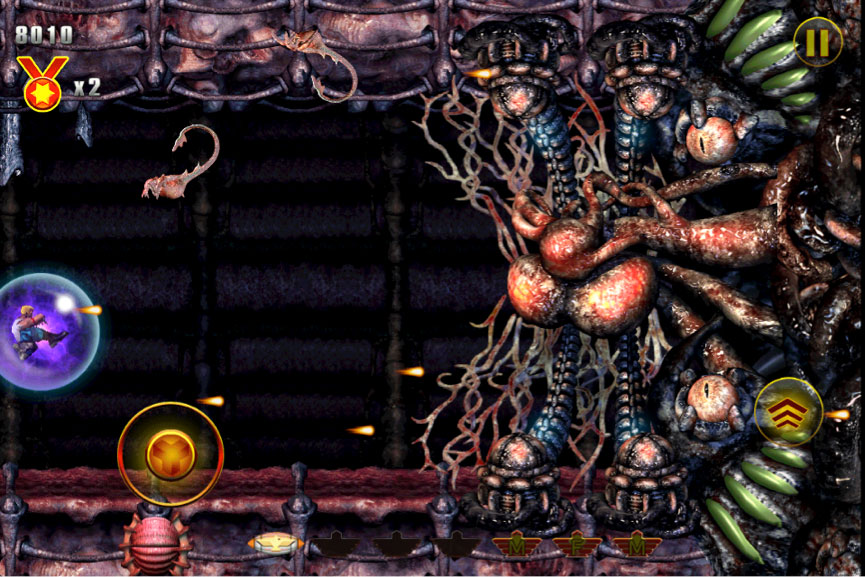 This Thursday has already started off quite good with this game’s release as well as Aspahlt 8: Airborne finally hitting Google Play, so we can hopefully see more awesome games coming out today. For those of you looking to pick this game up, you can do so off of Google Play for $0.99.