Replay Games announced back in March of this year, while they were developing the recently released Leisure Suit Larry game, that the company would continue the series with additional games in the future. While they didn’t go into specifics at the time, Replay Games has released details about the next one which will be a free-to-play poker game.

In an interesting tidbit of information that comes along with this announcement, Replay Games hasn’t seen a whole lot of success with the first Leisure Suit Larry title. This isn’t because of the game itself but mostly due to the market and how many games are released on a daily basis. It’s the same discoverability issue a lot of developers face in the mobile gaming industry. What also didn’t help was that the game ended up costing $1 million to develop which is double what they thought it would. Their Kickstarter campaign to cover costs of development was only for $500,000. This left almost nothing for marketing the game after its release. 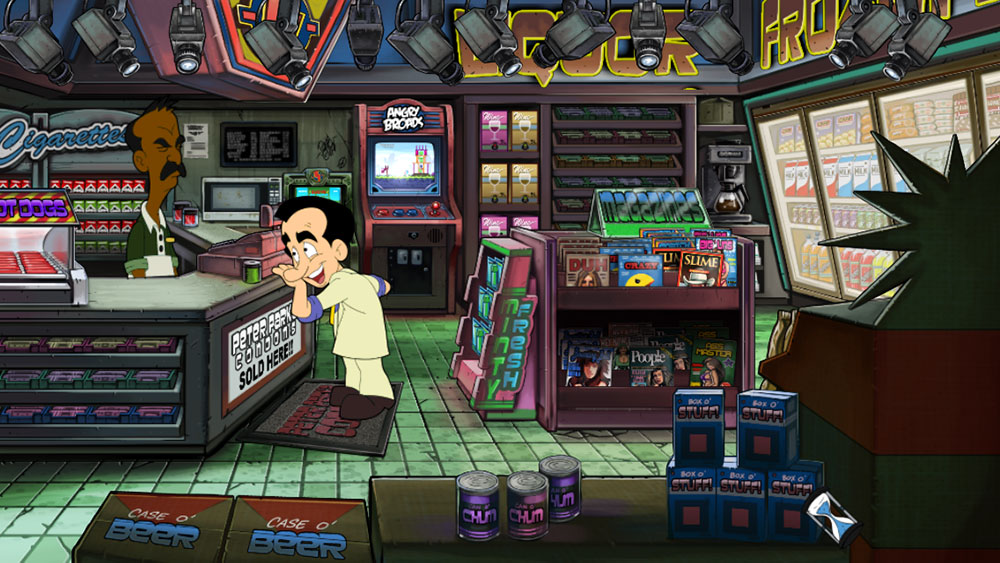 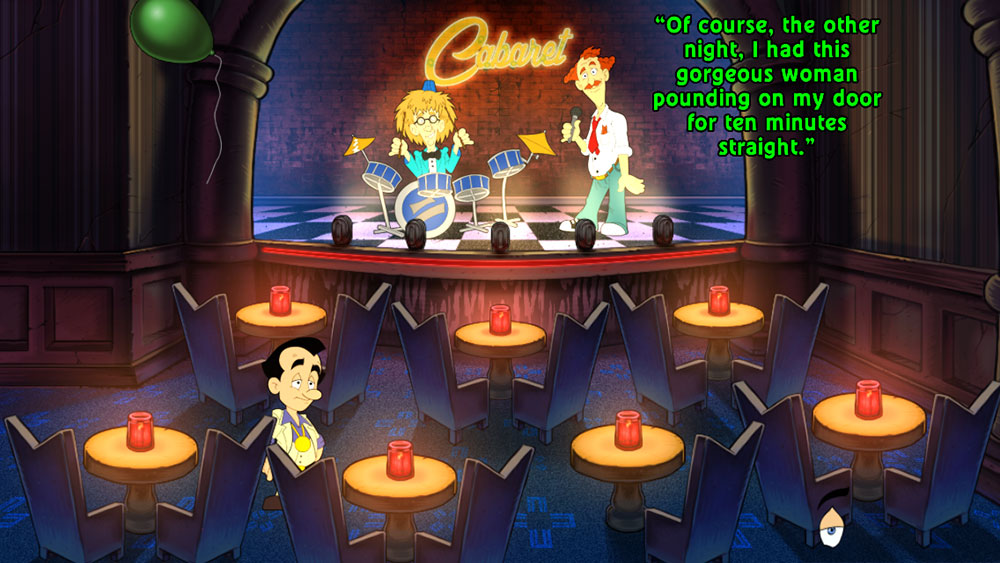 Regardless of the issues faced by Replay Games, including having to find the first game’s source code on a floppy disk since the original IP owners deleted the original coding for it, the company plans to go ahead with continuing the series. The next title on board for release is a free-to-play poker game set in the Leisure Suit Larry world. It’ll be interesting to see how this ends up looking considering the sex filled world has plenty of crude humor to enjoy.

As for when Leisure Suit Larry Casino will arrive, right now there is only a general time frame of sometime in 2014. In the meantime, if you haven’t picked up Leisure Suit Larry Reloaded, you can do so off of Google Play for free to try out. Purchasing the game will cost you $4.99 through a one-time IAP. When more details about this new game are released, we will post an update.