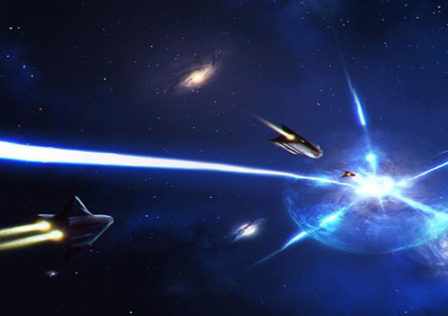 It is about that time once again to round up this week’s Android games that are on sale right now. While we didn’t do one mid-week this week due to covering Gamescom 2013, we do get to do a round-up for the end of this week. This week’s list isn’t the biggest in the world but each game on here is a pretty good title.

Back in July Rovio announced that they would be bringing a sequel to their Angry Birds Star Wars game to mobile. This new game, which will more than likely be the biggest Angry Birds games so far, will have 30 different characters involved and an entire line of toys the moment the game is released. The toys will be along the lines of the Skylander series which will use Hasbro’s Telepod technology and there will be one for each character in the game. 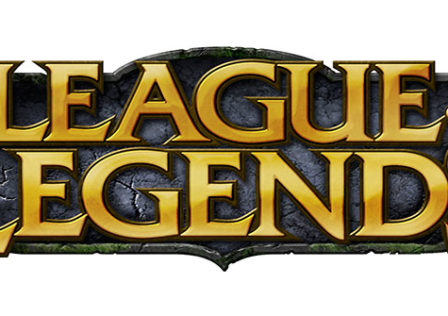 Riot looking for Android developers, possible League of Legends apps on the way?

We’ve always though that more major PC-based MMO games should be on mobile natively instead of having to DIY project things up a bit and streaming them to our tablets. While this isn’t about one of those games coming to mobile, this news does indicate a step in the right direction. It seems Riot Games is looking for Android and iOS developers with two new postings in their Careers section of their website. 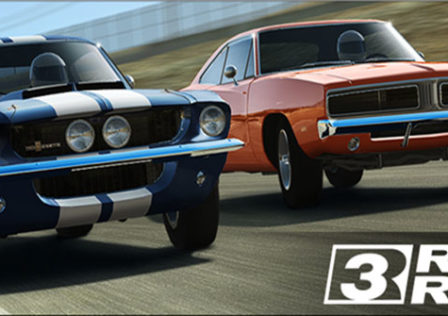 Real Racing 3 gets updated with new selection of muscle cars

EA’s and Firemonkey’s Real Racing 3 has received an update that brings with it a new selection of muscle cars for players to collect and race with. All of these American muscle cars are now available and are pretty much the most legendary models and years for each on of these cars.