Level-5 has announced that the newest addition in the Professor Layton series of games will actually be arriving onto mobile devices when it is released. Layton 7 will be released onto Android and iOS when it is ready and the game itself is quite different than previous Layton titles.

This particular addition to the series is labeled as a Role-playing Puzzle game but this does not mean it is a match-3 RPG title like most games defined under the ‘rpg-puzzle’ genre. While details are pretty scarce right now, judging from the screenshots it looks as though it is a full RPG title and the puzzle portion of it will actually be puzzle you solve in the game and not anything like a match-3 game overlaid onto an RPG. 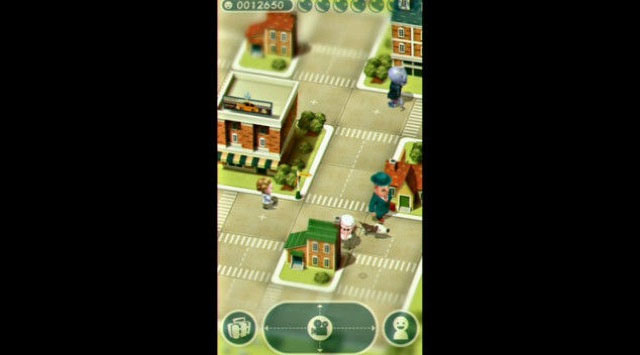 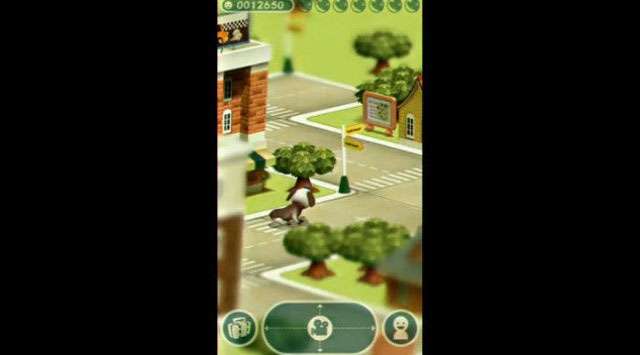 The only other important detail we don’t know right now is whether or not this game will see a Western release. In fact there isn’t even a release date attached to Level-5’s announcement so we don’t even know when it will be arriving. We will be sure to post an update though when more details are released.