The goal of this particular point-and-click adventure game is to solve the mystery behind a murder that happens aboard the Orient Express. Actually multiple murders take place but we won’t get too into the story so as to not ruin if for other gamers interested in picking up this game. 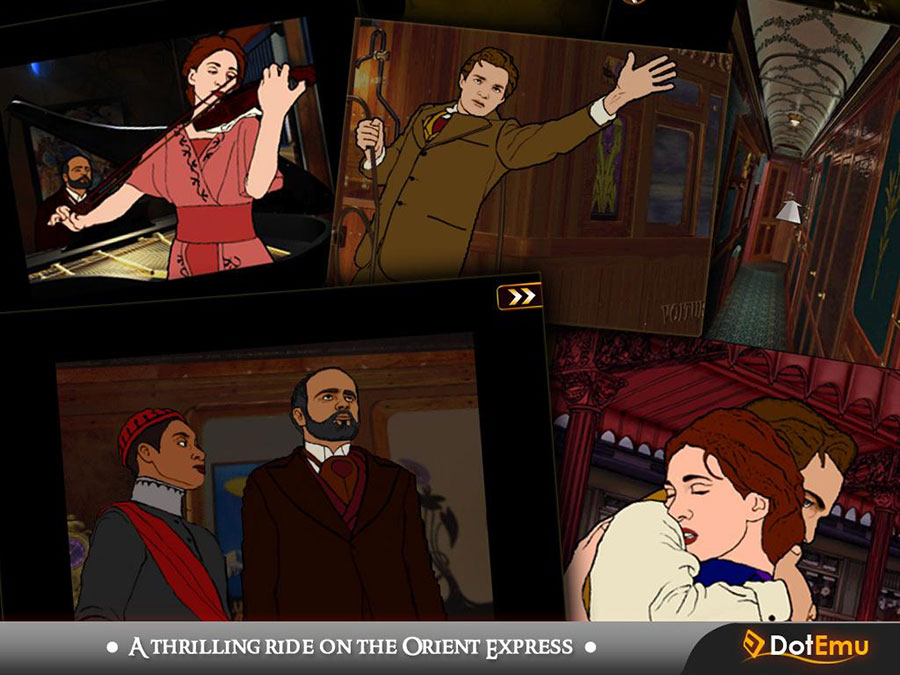 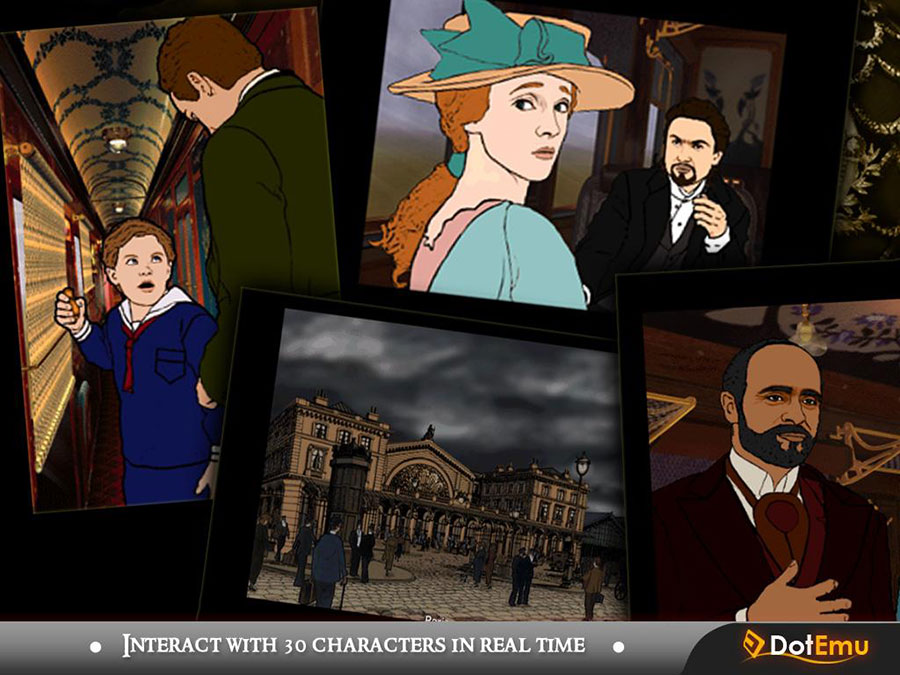 – 20+ hours of game play
– Interact with 30+ characters who behave like actual people on a train — moving about in real-time and conversing in their native languages
– Eavesdrop on conversations, sneak into compartments, and uncover clues
– Explore a richly detailed, historically accurate 3D recreation of the 1914 Orient Express
– Your actions affect other characters’ behavior, making every play-through different
– Rewind feature allows you to back up to any point in the story and choose a different course of action
– Playable in 5 languages: English, French, German, Italian and Spanish

Additionally, the Android version comes with character bios that you can unlock as well as unlockable cinematics to watch. For those of you who get stuck, there is a hint system in this game as well to help you along. For those of you interested, The Last Express can be picked up off of Google Play for $3.99.