Bohemia Interactive recently released Arma: Tactics onto Android for Tegra 3 and Tegra 4 devices during the launch of Nvidia’s Shield handheld gaming system recently. Well the company has finally decided to drop the Tegra exclusivity now and the game is available for non-Tegra Android tablets.

For those of you not familiar with this game, Arma: Tactics is a new addition to the Arma franchise but geared for tablets. As the name suggests, this is a tactical game so it is all about strategy, close combat and turn-based strategy gameplay. 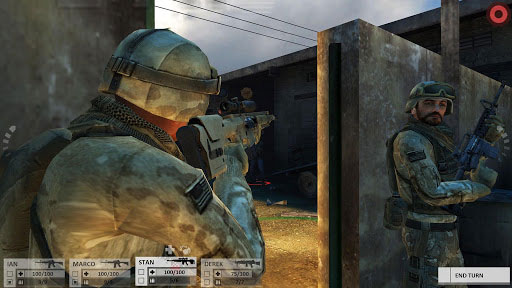 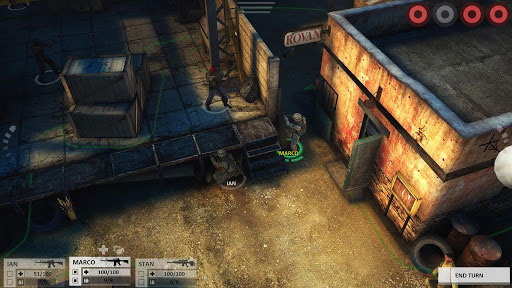 You’ll be taking control of up to four members of your squad and from there everything is up to you, sort of like Breach & Clear. It is almost an open world game in some aspects considering there really is no particular strategy given to you to use or path to take. All of those choices are up to you. This also means you’ll need to decide how to approach your enemies and objectives, what weaponry will best suit each individual scenario and so on.

While the THD version is still available as a seperate download, the new Arma: Tactics game for all Android tablets that don’t run a Tegra chipset is also now available and costs the same to purchase as the THD version which is $4.99. No word if this will arrive for smartphones anytime soon.