A new addition to the Professor Layton franchise has arrived called Layton Brothers Mystery Room. This interesting game isn’t the same one we talked about recently that is also coming to Android as well, called Layton 7. This is a separate game altogether featuring the son of Professor Layton who is to solve some crimes that have been going on.

As the title of this article suggest, this is a point-and-click adventure mystery game so you’ll be hunting down clues and trying to solve cases that come up. It isn’t just the son of Professor Layton though, he has some help as well that comes in the form of Detective Constable Lucy Baker. 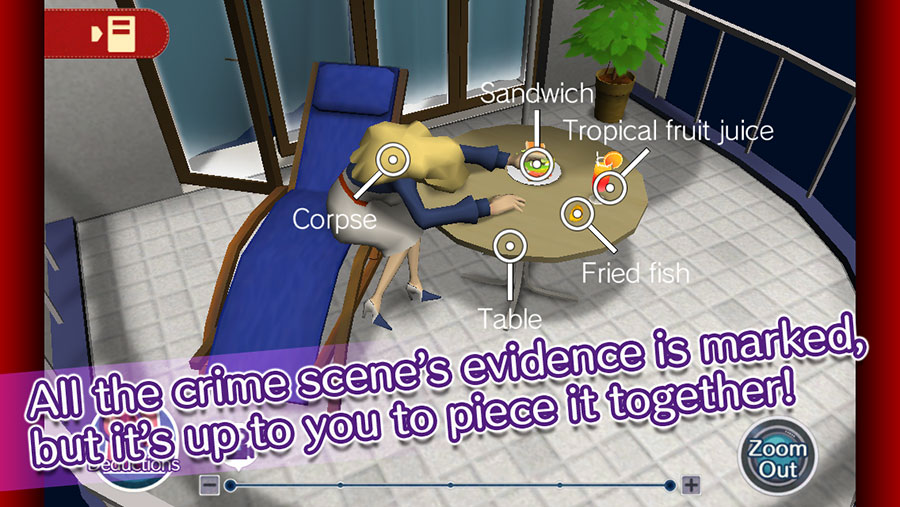 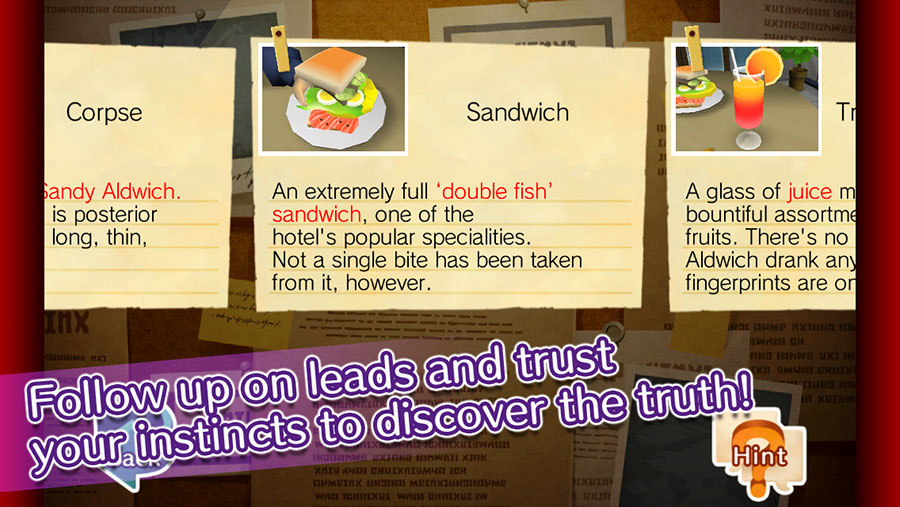 – Investigate the Crime Scene: Uncover the details behind each crime as you zoom in and examine suspicious objects to add them to your mounting list of evidence. Piece them together to form an airtight case.
– Cut Through the Web of Deceit: Expose the crucial contradictions in the case files as you match them with evidence that just doesn’t add up. Call in the witnesses and find out if they have anything to hide.
– Face the Culprit in the Final Showdown: These criminal masterminds won’t make solving their heinous crimes easy. Find the holes in their arguments until their lies shatter around them, bringing the truth of each mystery to light.

Layton Brothers Mystery Room is available as a free download which nets you access to the prologue as well as the first two cases for free. After that additional cases can be purchased in packs through in-game purchases.