The goal is to make Cyanogen Mod the third biggest mobile operating system, even if it is a fork of the Android OS. Right now iOS and Android are the dominate forces in the mobile scene, taking first and second place where a third place is not even close to the two operating systems. That leaves a pretty big opening for the ROM that has steadily grown over the past four years. 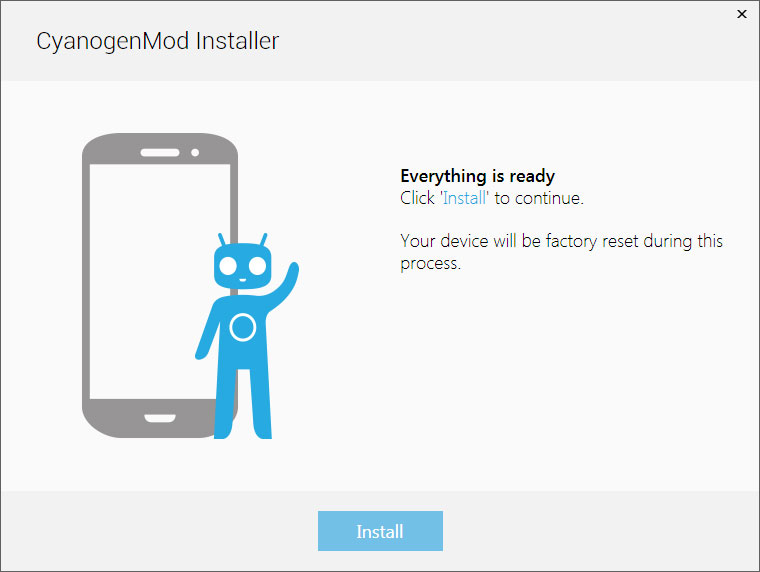 One of the big hurdles that CyanogenMod has faced is actually installing the OS onto mobile devices. It’s not the easiest process in the world for a lot of people. This is one issue that the company is planning to address pretty quickly with plans to release an official CyanogenMod Installer through Google Play.

CyanogenMod has been introducing new features and upgraded ones for Android users throughout the ROMs four years of existence. Currently in the works is a new camera app and a more secure messaging system since, according to CEO Kirt McMaster, the experience right now on Android is pretty crappy. We’d have to agree with that.

So now that the company has plenty of financial funding they have already hired on a team of 17 additional developers to work on CyanogenMod. The main goal for the immediate future is getting the one-click installer done which will apparently land on Google Play in the next few weeks. The other goal has been to partner up with a manufacturer to get the OS on devices as the stock operating system. This has also been successful and Cyanogen Inc plans to announce their new hardware partner in the coming weeks as well.

It will be interesting to see how well this operating system picks up after the installer is launched, making it much more accessible to everyone, as well as who their hardware partner is. Congratulations to the folks over Cyanogen Inc, four years of work looks to finally be paying off. The company has no plans to start charging for their operating system and plans to keep it 100% free. There are ideas on how to pull a profit but those are not being talked about as of yet.

Our prediction – Google goes to buy-out Cyanogen Inc within 2 years if not sooner.