Gameloft has announced their newest racing game for Android which will be arriving sometime this Fall. GT Racing 2: The Real Car Experience will be their newest addition to their GT Racing series of games and is currently being developed in partnership with Mercedes-Benz which means we can expect plenty of cars from that company being in this game.

However they won’t be the only car manufacturer in the game. GT Racing 2 plans to have about 67 different cars from 35 different car companies that you’ll be able to race with. All the tracks will also be from real world locations as well although they haven’t revealed exactly what the track are or where they are from just yet. 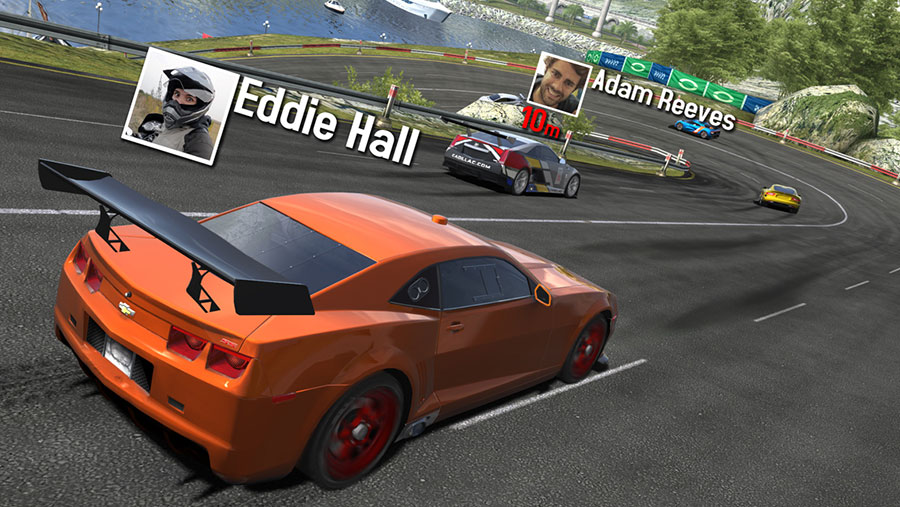 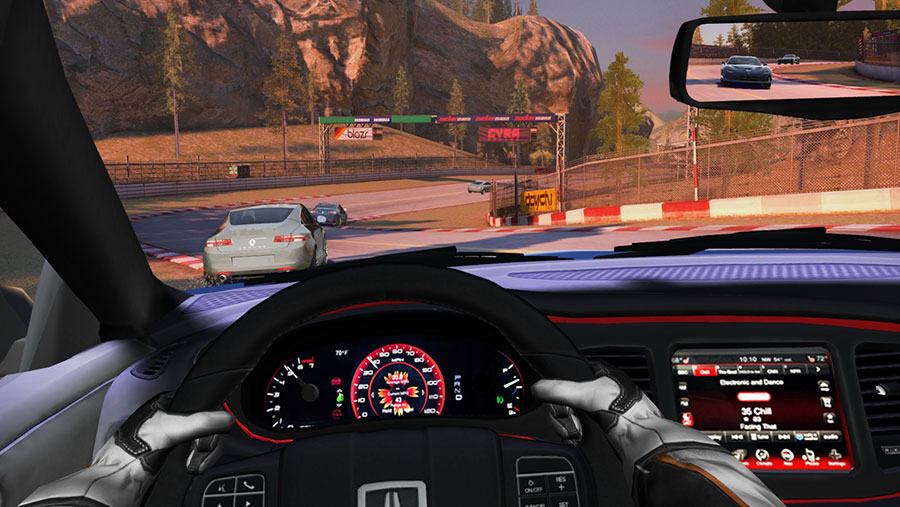 For those of you who enjoy single-player content but prefer to race against other people, Gameloft is stating that GT Racing 2 will have an extensive amount of content for both single-player and multiplayer game modes.

As for when this game will land on Android, right now GT Racing 2: The Real Car Experience just has a general release time of this Fall. As for pricing, this will most likely be a free-to-play title.