Rovio’s newest addition to the Angry Birds franchise has arrived onto Google Play today, a day early for those of us in North America. Slated for release on September 19th, 2013, the game is now officially available for download for those of you who have been waiting for this sequel to land on Android.

Angry Birds Star Wars II is a much bigger game than the first one, featuring over 30 playable characters as well as the ability to choose which side of the force you want to be on – the Dark or the Light. This also means that, for the first time ever, players can play as the pigs instead of the birds. 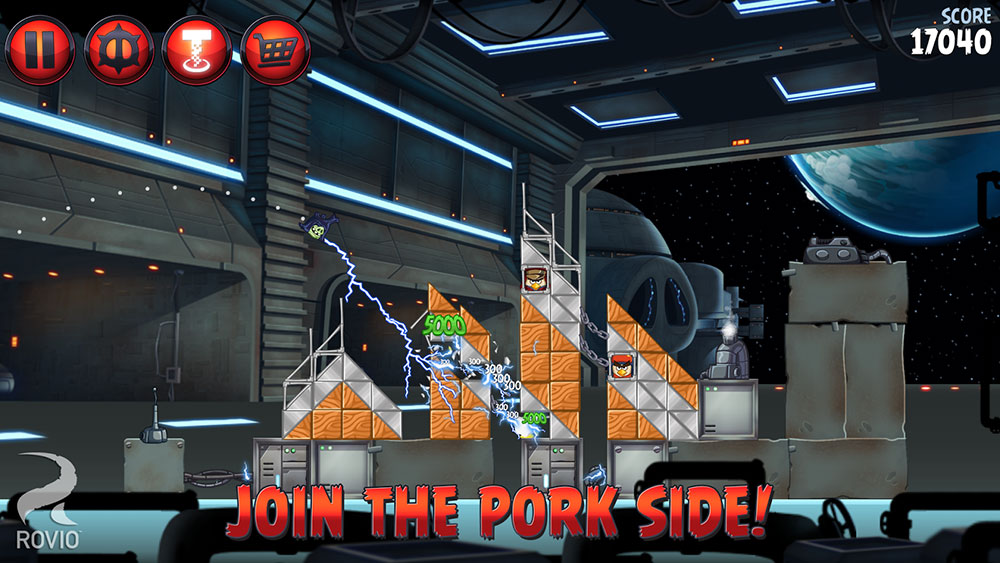 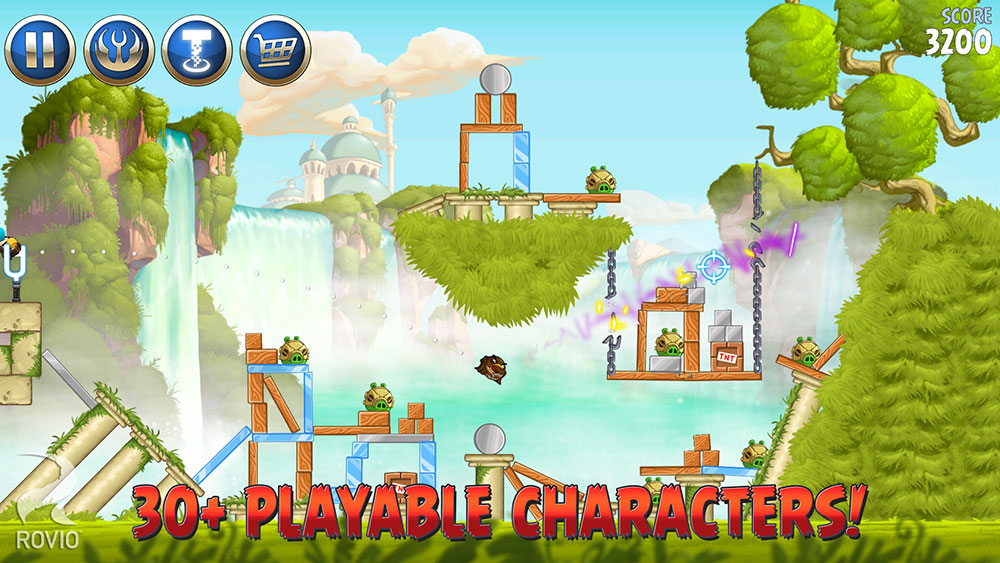 If you like the Skylander games then you’ll be happy to know that Angry Birds Star Wars II also features a similar mechanic where you can buy figurines of characters from the game, and then enter a code where you can unlock that character and play as them.

– JOIN THE PORK SIDE! For the first time ever play as the pigs! Wield Darth Maul’s double-bladed Lightsaber, or play as Darth Vader, General Grievous and other villains!
– 30+ PLAYABLE CHARACTERS! Our biggest line-up ever of playable characters – Yoda, pod-racing Anakin, Mace Windu, Jango Fett and many more!
– TELEPODS! A groundbreaking new way to play! Now teleport your favorite characters into the game by placing your Angry Birds Star Wars Telepods* figures on your device’s camera!
– BECOME A JEDI OR SITH MASTER! So many Bird and Pork Side levels to master, plus a bonus reward chapter and a ton of achievements to unlock!
– SWAP CHARACTERS AS YOU PLAY! Switch characters in the slingshot at any time – yours to earn or purchase!
– ToonsTV READY TO GO! The home of the hugely popular Angry Birds Toons animated series, plus many other top-quality videos!

This Angry Birds game actually marks a few firsts for the franchise. While it is the first time toys (the telepod things) have been introduced to the game, it is also the first time you can switch out birds at any time. So if the yellow bird isn’t the one you want to use for that particular shot, you can swap it out for any of the other available birds. 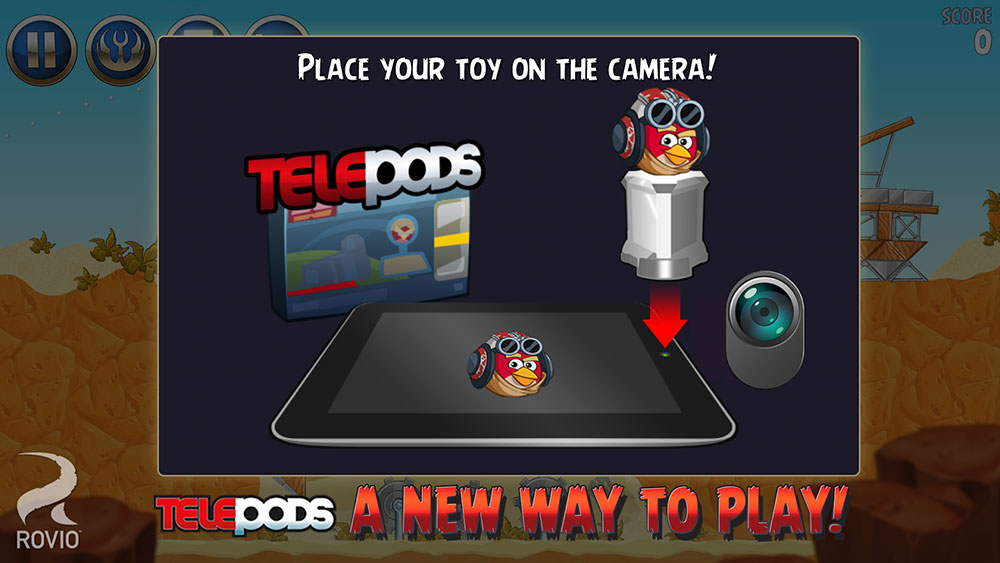 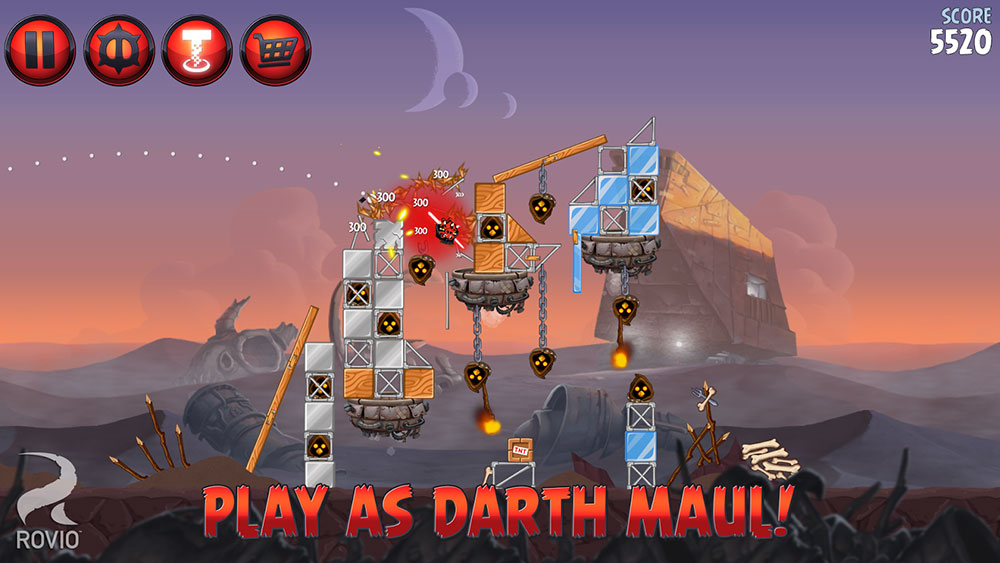 Like always there are two version of Angry Birds Star Wars II available. There is a free one which is supported by ads and a paid version for $0.99 which gets rid of the ads. Both are now available on Google Play. Who plans to play as the pigs this time?