Players will be building and customizing their armies to battle it out with the forces of darkness to become the greatest fighter ever. Players will be going up against both computer controlled opponents as well as other players. 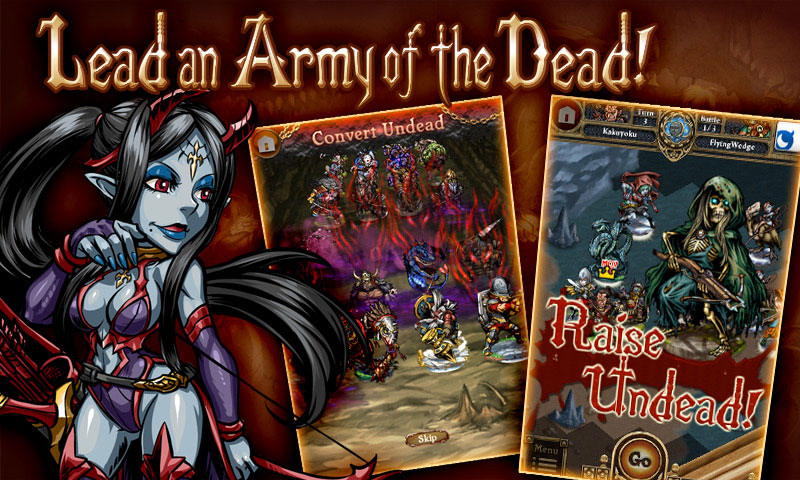 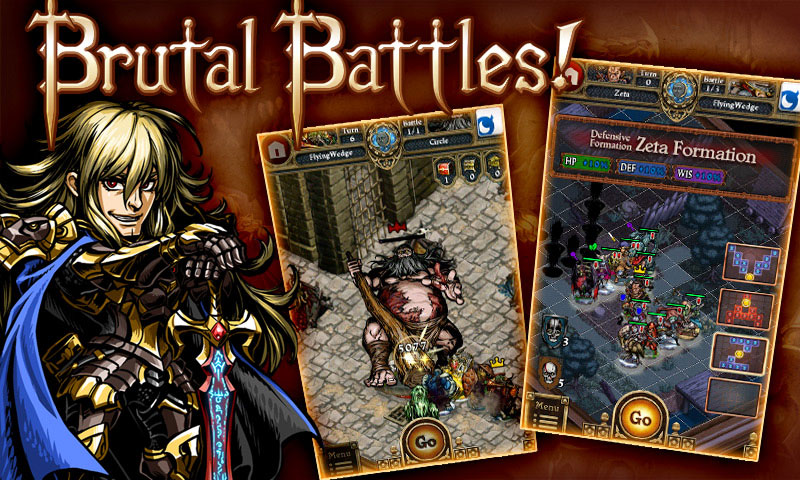 When you start the game you will have a choice as to what class you want to be (there are six in total to choose from) as well as what race (a total of eight to choose from) you want your character to be. From there you’ll be battling it out with any opponent that comes you way. Along the way you’ll be able to customize your armies and use a wide selection of skills to help you defeat your opponents.

Blood Battalion is now available on Google Play and is available as a free download. Also starting today and running till September 27th, 2013 is the game’s first PvP event called The World Battle Coliseum with prizes to be won.