Electronic Arts has decided that it is time to release another football game and today is the day that Madden 25 has been released onto the Google Play store. In celebration of the release of this game, EA has also put Madden Cash on sale as well with a 25% off of the regular price that you would pay for Madden Cash.

As you may be guessing, Madden 25 is the latest installment into the Madden series of games for EA. Players will be able to build their ultimate football team before hitting the fields and playing against other NFL teams in the hopes of becoming the champions. 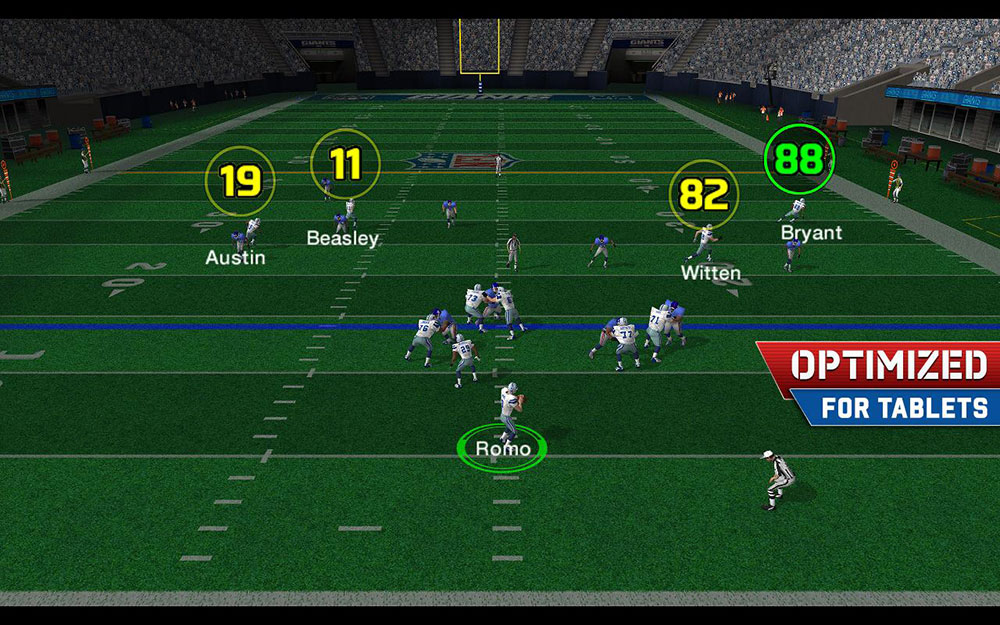 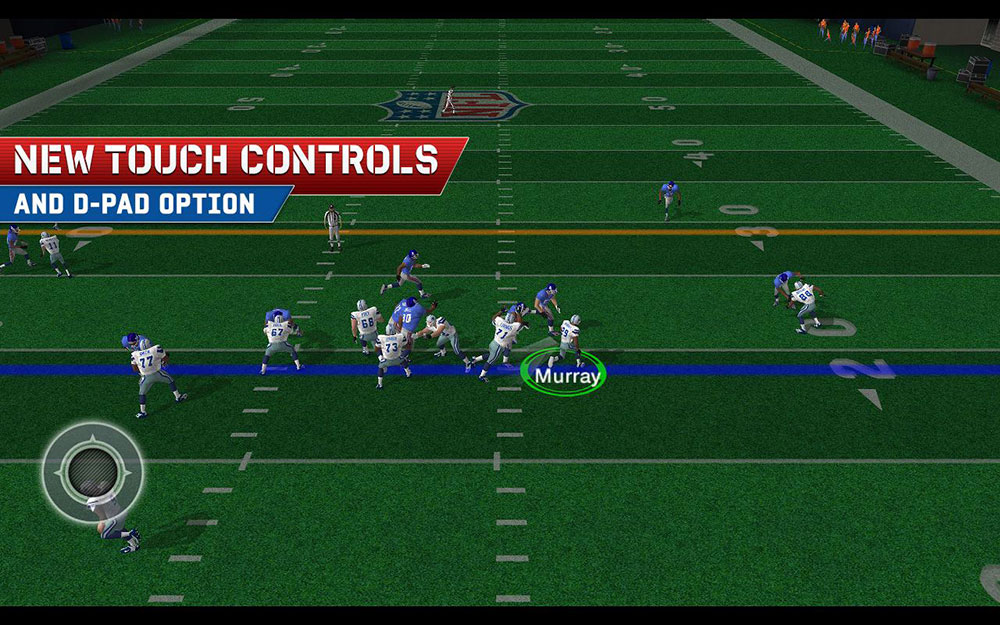 – BUILD YOUR ULTIMATE TEAM: Collect your favorite NFL players from packs or win them in the Auction House, then dominate the field against friends by building your ultimate powerhouse team.

– AUTHENTIC NFL ACTION: Madden NFL lets you choose from 32 REAL NFL teams and a roster of more than 1,500 REAL NFL players! Battle it out in true-to-life NFL stadiums, too. Ultra-sharp graphics make gameplay even more realistic. Feel the impact of every game-changing tackle with hard-hitting collision effects!

There is a total of 32 NFL teams with over 1,500 players to sift through, build your team with or play against.  There are plenty of game modes to play as well depending on whether or not you want to just run through the solo careers or go up against friends. 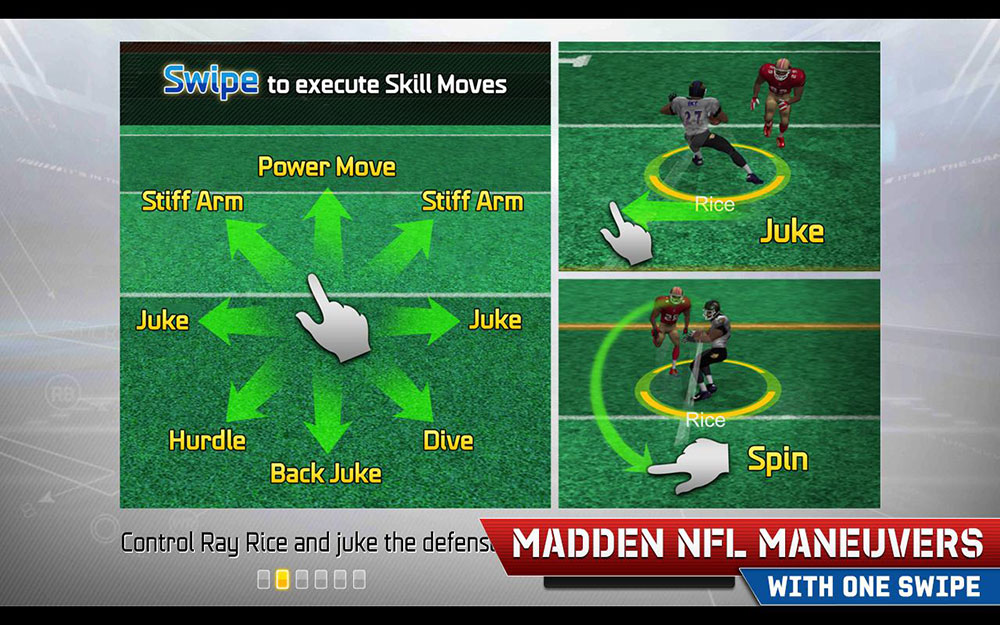 As you probably figured out by now with the sale of Madden Cash, the in-game currency, downloading Madden 25 off of Google Play won’t cost you a thing.