Gameloft has been teasing one of their upcoming games on Twitter on and off called Total Conquest. Well it looks like the teasing is over and Gameloft has released Total Conquest onto Google Play. This particular game is a city-building war strategy game set in the ancient Rome period of time.

Players will be building up their own city, collecting resources and researching new technology along the way, while making sure they have an army as well so as to defend themselves or wage war against another city. This game expands a little bit further than most of this type when it comes to things like defending your city. Most games just have your walls and troops but in Total Conquest you can actually set up traps and things of that nature to help defend your city from attacks. 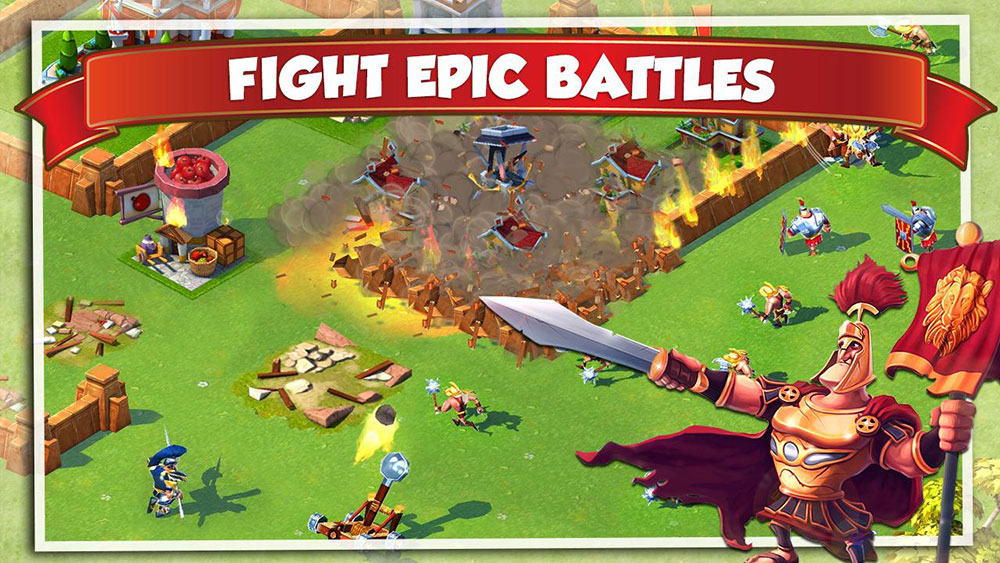 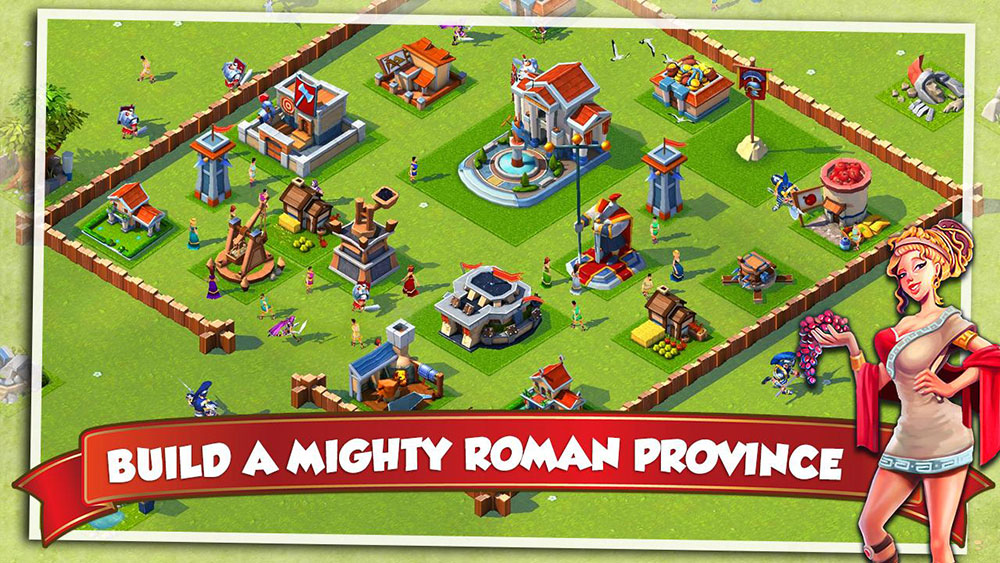 – Build and manage your own unique city-state
– Defend your city with Towers, Traps, Walls, Gates and garrisoned units
– Hire, train and upgrade 10 different unit types, each with a specific role
– Take on a challenging solo campaign to master the art of war games
– Battle players from around the world and lead your army to victory
– Invite friends from Facebook and Game Center
– Create or join a Legion of powerful players and get reinforcements from the other members
– Coordinate with your allies to win Legion Wars
– Fight to increase your Legion ranking and earn great rewards

There are a few other unique features to this game that a lot in this genre don’t have such as Legion Wars which is basically a Guild wars type of PvP event. There is also plenty of solo content as well should you be more into that type of content then the multiplayer.

For those of you interested in checking out this new game from Gameloft, Total Conquest can be picked up off of Google Play for a whole lot of nothing as it is a free download.