Tin Man Games is keeping up their momentum in celebration of their 5 year anniversary with the release of yet another interactive RPG book called Forgotten Spell. This new addition to their catalog doesn’t fall into the Fighting Fantasy franchise nor their own Gamebook Adventure series. However this is still just as good as any of their previous titles and comes with all the features you’d expect to find in a Tin Man Games release.

For those of you not familiar with these types of games, these interactive RPG books are like the old school Fighting Fantasy novels where as you progress through the book you are presented with choices every so often. Depending on the choice you make you would flip to the appropriate page and deal with the results of your choices. 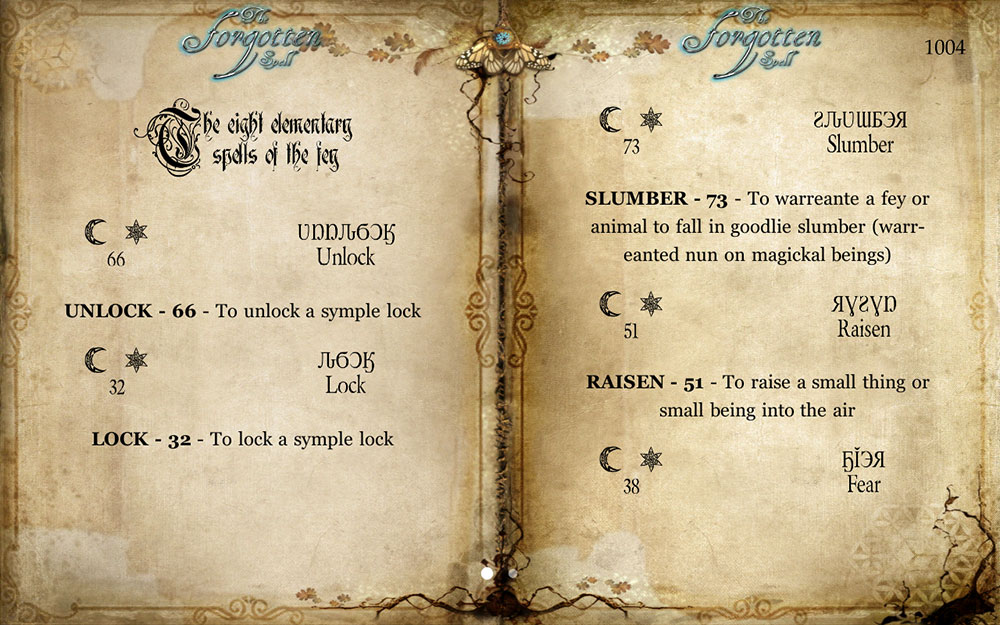 • Become a powerful spellcaster! Terrify foes, send them to sleep, ward off evil magic and discover new spells!
• Uncover the history of Suidemor and meet warlocks, goblins, elves and trolls!
• Match wits with the inhabitants of Suidemor and solve tricky puzzles.
• Access your spellbook at any time and learn the secrets of the Fey.
• Full colour illustrations bring the city of the Faeries to life!
• Achievements to find throughout the gamebook as you play.
• An automated Adventure Sheet to keep track of stats and inventory.
• Artwork gallery. Find an illustration in the gamebook and be able to access it full-screen forever.
• Bookmarking system which saves your position in the gamebook, much like putting your fingers between the pages!
• Specially composed soundtrack and sound effects.

What sets these games apart for the actual books or similar games for mobile is the fact they are very interactive. You have a character sheet with stats you can improve on as you progress through the game, interactive inventory and even 3D dice you can roll. 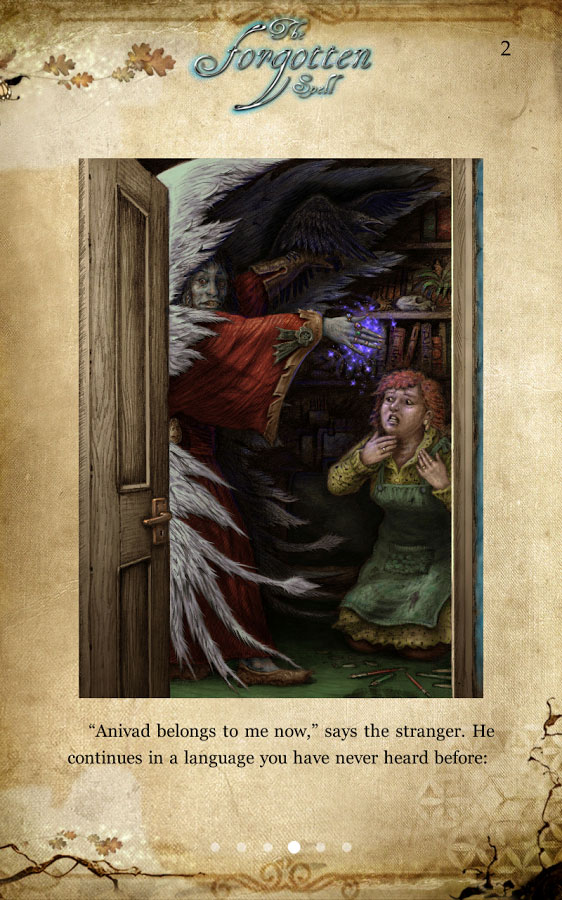 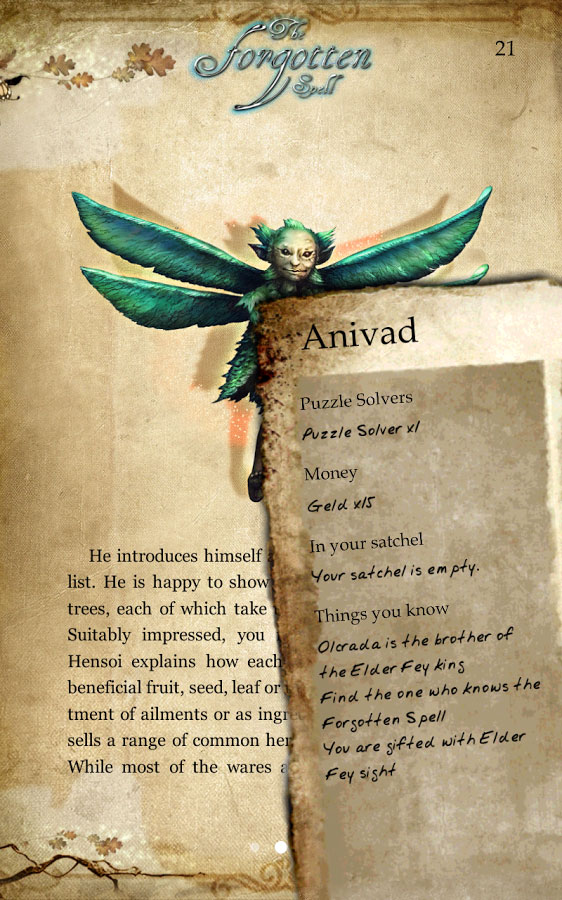 For those of you who are fans of Tin Man Games releases, Spellcaster: The Forgotten Spell is now available on Google Play for $3.99. Don’t go running off too far after grabbing this one as the next installment of the Fighting Fantasy series is going to be released real soon.